Are Arisa and Andrea Di Carlo back together? The clues on Instagram 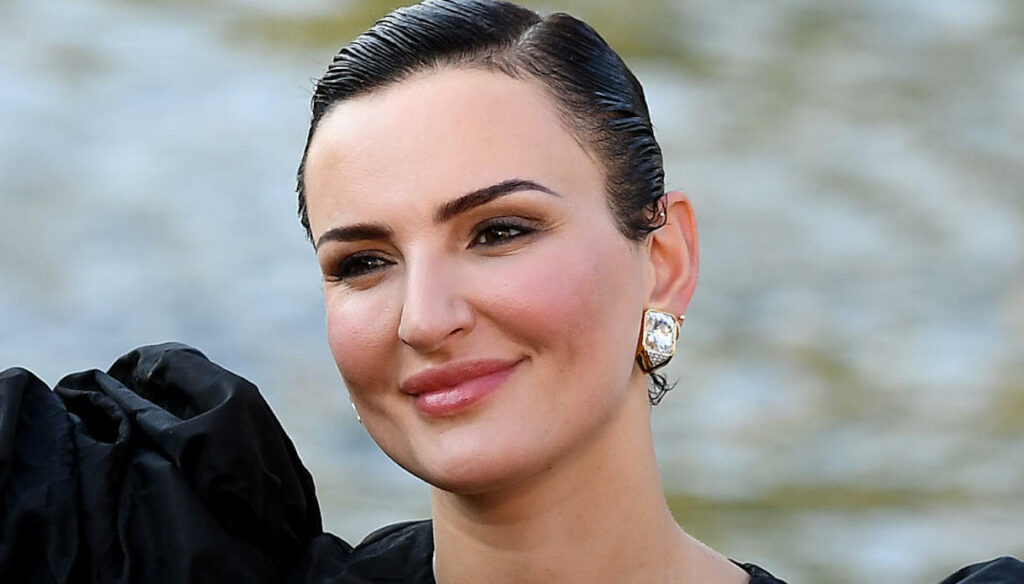 Between Arisa and Andrea Di Carlo it seems that the passion has broken out again, as shown by the stories on Instagram

What happens between Arisa and Andrea Di Carlo? It seems that the two are getting closer together: this is demonstrated by the Instagram stories of the manager, who spent these days of celebration in Basilicata with his partner's family.

Di Carlo shared a shot of a green lawn, a beautiful postcard from Pignola, the town of Arisa, where the singer's family lives, accompanied by words that leave room for few doubts. These are some lines from Mahmood's Inuyasha song: “I will put the worst of me inside a chrysalis, so as not to hurt you anymore if you do too“. And immediately afterwards he shared the singer's stories again, while joking and improvising a choreography, taken up by the manager himself.

It seems that love has never faded between Arisa and Andrea: a real return of the flame after a few turbulent weeks. The story between the two seemed to be going well: the singer and her boyfriend were even organizing their wedding, until the announcement of the breakup suddenly arrived.

It was Di Carlo himself who communicated the end of the love story with Arisa through social media: after just six months of relationship, the manager made it known that there would be no marriage, displacing fans and friends. What annoyed Andrea was the singer's interview on Domenica In, whose statements had insinuated the hypothesis of a crisis in the public.

After the manager's harsh words, Arisa responded by showing herself stronger and more beautiful than ever, becoming a champion of positivity and ready to leave this difficult moment behind. Probably the reaction of the ex-girlfriend made Andrea Di Carlo change his mind, who seems to have retraced his steps.

The two were in fact paparazzi by the weekly Chi while they exchanged a tender kiss, and to confirm the return of the flame the manager on Instagram had shared a story dedicated to her, a photo in which he is from behind, while the singer hugs him.

As a background to the stories, Di Carlo had added a musical dedication to the shot, to be exact some verses from Laura Pausini's song Io Sì: "Whoever loves you knows, you need enchantment and reality, sometimes what is there is enough, life ahead of him ".