Are Diletta Leotta and Can Yaman a couple? Photos pop up 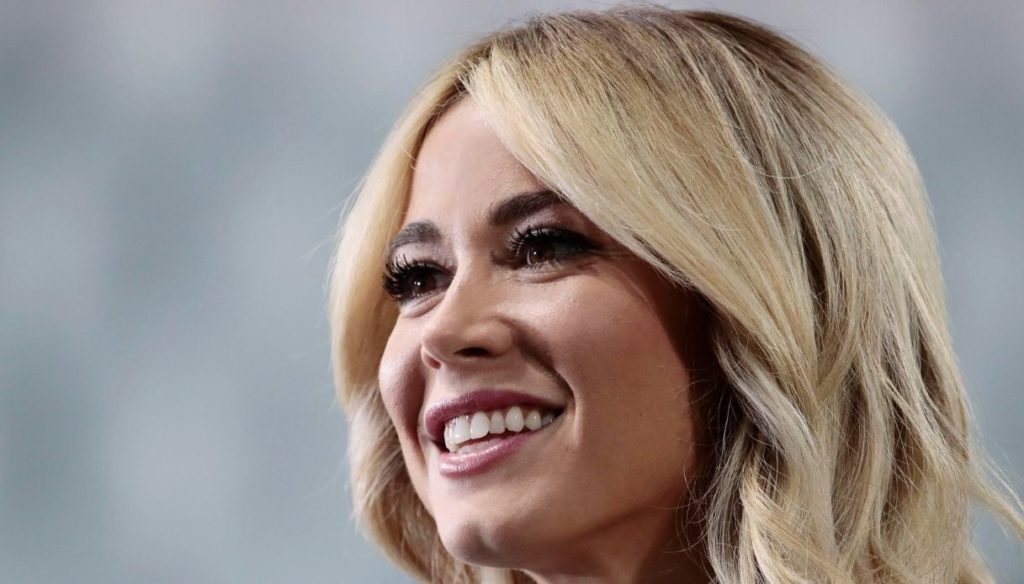 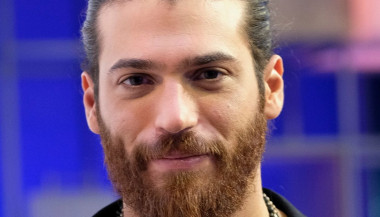 Can Yaman, the Bitter Sweet actor returns to Channel 5 with a new series

Both loved, followed on social networks, united by beauty and talent. But not only that, because they are the alleged couple of the moment: Can Yaman and Diletta Leotta are driving gossip crazy because – apparently – the two would have stayed in the same hotel. Little more than this was initially said, but that was enough to spread the gossip.

The first news would have been Anna Pettinelli: from the microphones of her broadcast on RDS, the speaker and professor of Amici would have said that Can Yaman would be dating a famous Italian and that they would be seen kissing.

The connection with Diletta Leotta was made thanks to the fact that the two stayed in the same hotel.

Clues and rumors, but which have not received official confirmation. Diletta Leotta has only posted a photo on her Instagram profile clutching a bouquet of flowers in her hotel room, but has not revealed who sent them to her. And this image also fueled the gossip.

Added to this are the exclusive photos released on the weekly magazine Chi directed by Alfonso Signorini, in which you can see the two immortalized in the five days spent together.

Can has not had a partner for some time, the sports journalist apparently has been free since the relationship with Daniele Scaridina ended. For the moment, there is no official confirmation. Meanwhile, while waiting to know if the relationship will be confirmed or denied, the career of both of them is going on.

Can Yaman is experiencing a golden moment from a professional point of view. Now he is in Italy to shoot a series of commercials for the Abruzzese pasta factory De Cecco: the advertisements are directed by a leading name in international direction, Ferzan Ozpetek, while the actor plays alongside the talented Claudia Gerini. But Can Yaman's professional future does not stop there: he was in fact chosen to play an iconic part for the entertainment world. It will in fact be Sandokan, a role that, in the famous drama of the seventies, was by the actor Kabir Bedi. At his side Luca Argentero, who will have the task of playing Yanez De Gomera, a part that at the time was staged by Philippe Leroy.

The career of Diletta Leotta, a much loved journalist and presenter but also among the very popular VIPs on social media, is also proceeding at full speed. Suffice it to say that on Instagram it reaches over 7.3 million followers.

And if the two have not made any statements, judging by the photos on the cover of Chi, the weekly directed by Alfonso Signorini which will be released on newsstands on January 13, the scoop seems evident. The images published exclusively show them both smiling and apparently complicit. Who knows that the official confirmation by the two will not arrive soon. 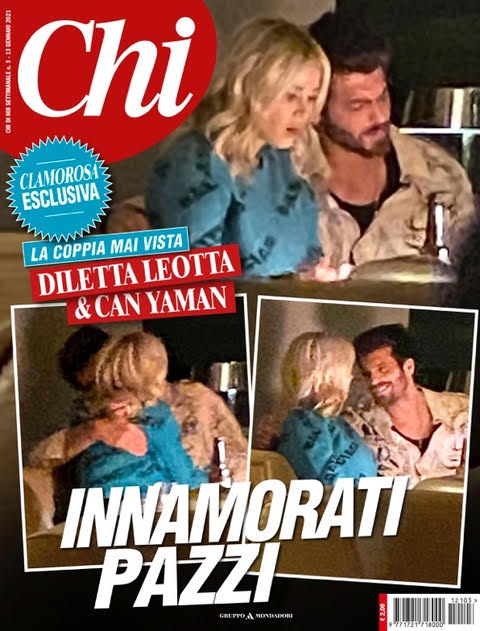 Diletta Leotta and Can Yaman on Chi