Argentero and Cristina Marino ready for the wedding: the ring appears on Instagram 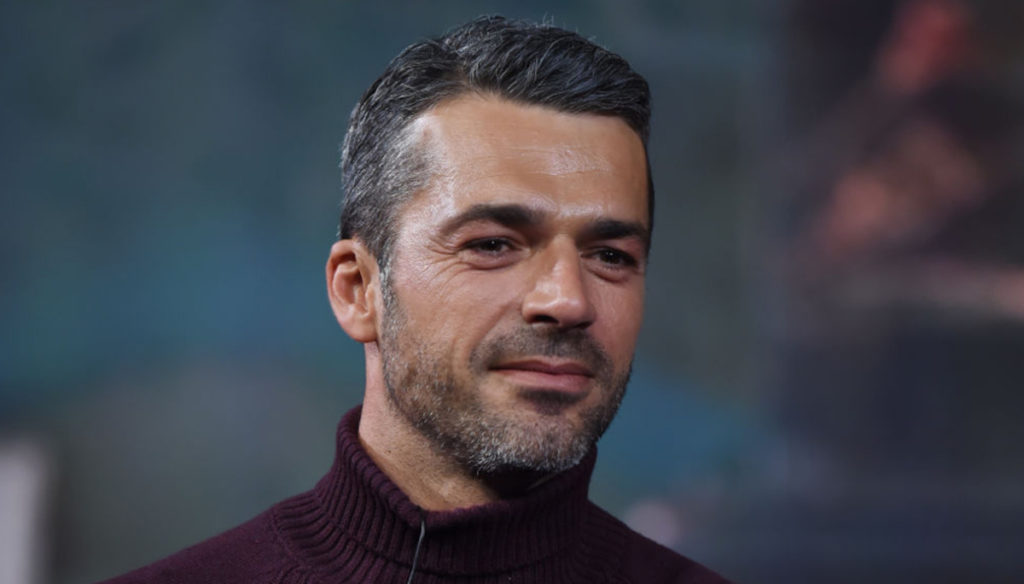 A ring, an accomplice smile and a kiss full of love: the shot of Luca and Cristina

Luca Argentero and Cristina Marino have been a regular couple for four years now and the last shot sparked suspicions about the (possible) wedding.

In the last photo – published on her Instagram profile – the two kiss on the seashore. It would be impossible not to notice the beautiful diamond ring that has popped up on the girl's finger and which almost steals the show. The caption adds nothing to what the photo already transmits by itself: "Love" only Cristina writes, who doesn't need to say anything else.

On social networks the two have always published beautiful couple shots that portray them in absolutely serene moments, where complicity is touched by hand. The two, who have sixteen years of difference, have tried to be as discreet as possible about their love. If initially many were ready to bet that their relationship would only last a few months, today Luca Argentero and Cristina Marino have shown that they are really serious.

To those who follow the couple with affection and attention, however, the clear link between the photograph just published and an old interview in which Cristina Marino stated that she and Luca, after building a solid relationship, had begun to fantasize about the marriage.

And she, like probably many women, had explained that her dream would be to receive the proposal by the sea. What better place, if not the one shown in the photo in question?

For Luca Argentero it would be the second marriage. The first was celebrated ten years ago: it was 2009 when the actress Myriam Catania became his wife, but the marriage did not stand the test of time and the two separated in 2016.

The following year, Luca met Cristina Marino. The two had known each other since 2015, the year in which both had taken part in the film Caribbean Holidays, but the spark had not struck. At the time, in fact, Luca was still a married man and today – after a divorce – he seems ready to rebuild his happiness next to Cristina. 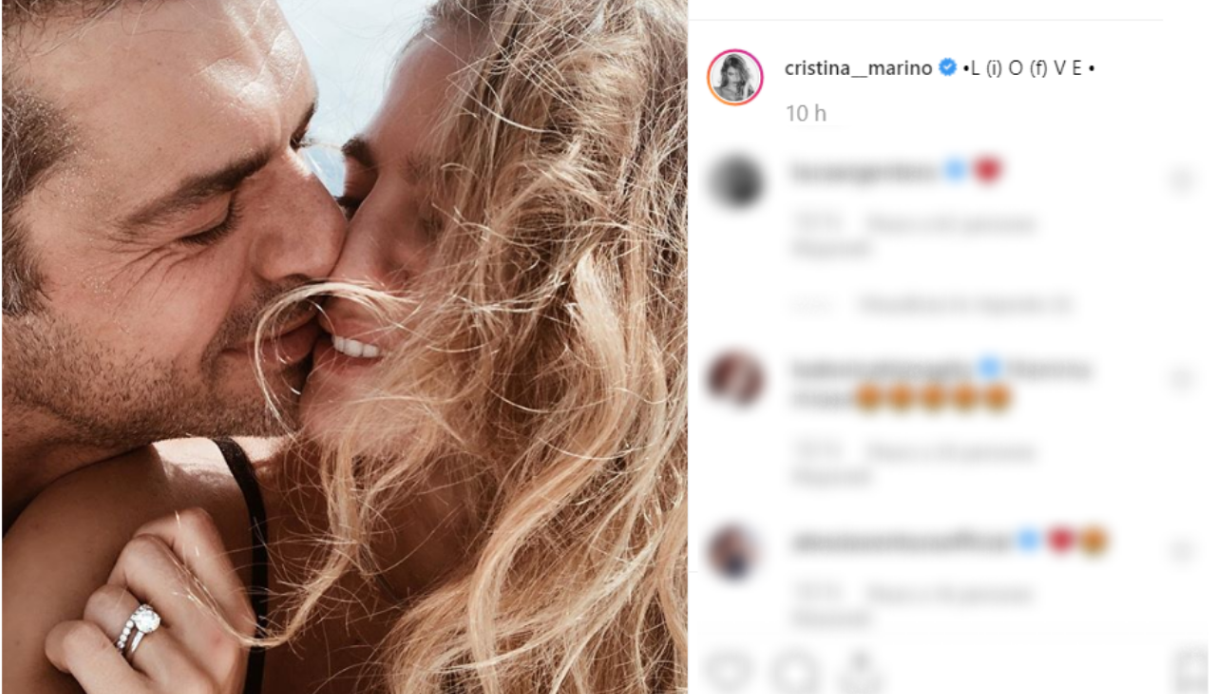