Arisa on Instagram without makeup and new look: "No more filters, let's love each other for who we are" 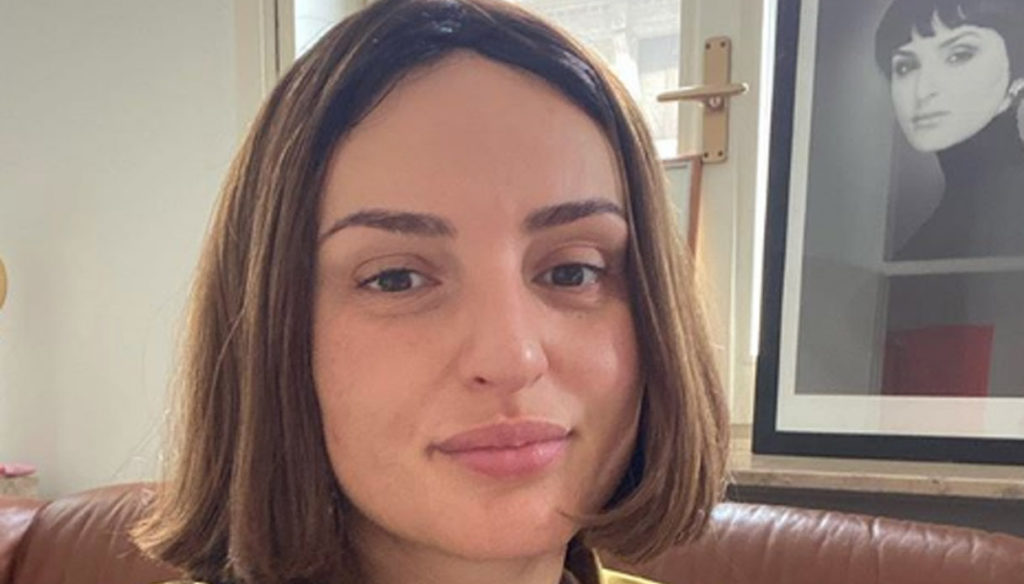 Arisa shared a photo with her new look on Instagram, to send an important message

A long message on Instagram, a photo that causes havoc and a lesson to be learned: Arisa has been able to surprise her fans with a new look, which seems to usher in an equally new phase in her life. And he tells himself with an open heart, talking about his emotions and fears.

It is not the first time that Arisa has indulged in provocative spurts, aimed at making us reflect on the excessive importance that the world (especially that of entertainment) seems to give to appearance more and more. Just recently, the singer had published a series of bikini photos, highlighting her soft curves without feeling ashamed for a body that probably does not correspond to the stringent standards of beauty so vaunted in the fashion world – and beyond. Yet it is equally splendid, perhaps even more precisely for its genuineness.

But in the past few hours Arisa has made a huge leap forward in her fight against body positive, sharing a very special photo with fans. She shows off without makeup and we can see her sporting a new haircut, a smooth bob just above the shoulders that frames a smiling face. And it immediately catches the eye that the photo has no filters and no retouching. In fact, the artist explained in the caption why this snapshot is so important to her.

“This is the first photo I've taken since I decided to return my face to its original state. Without filters. Let me explain: in recent years the fear of passing time had become looming. My evenings I used to scrutinize the flaws on my face and count the cellulite holes on my butt and my thighs. Surgeons and aesthetic doctors have become my confessors, I thought that if I became more beautiful people would love me more, that I would find the love of my life and that everything would be easier for me with friends and work "- he written Arisa.

Her long outburst continues with some anecdotes from her past, dating back to when she still wore the famous rounded helmet and glasses with an important frame, often being pointed out and mocked for her look. “I know that I'm not as beautiful as the girls I see in the newspapers and on social media, but I don't want it to be my problem anymore” – added the singer – “Every problem becomes a problem only if we allow it to exist. (…) Let's love each other for who we are. We are Life “.

A message, that of Arisa, which shook the spirits of her followers. Dozens of positive comments appeared under the artist's photo, including many compliments from famous people such as Francesca Barra and Adriana Volpe. Hers is a struggle that many women in the show share, and which increasingly contributes to breaking down, brick by brick, a stereotype of beauty that has no reason to exist. 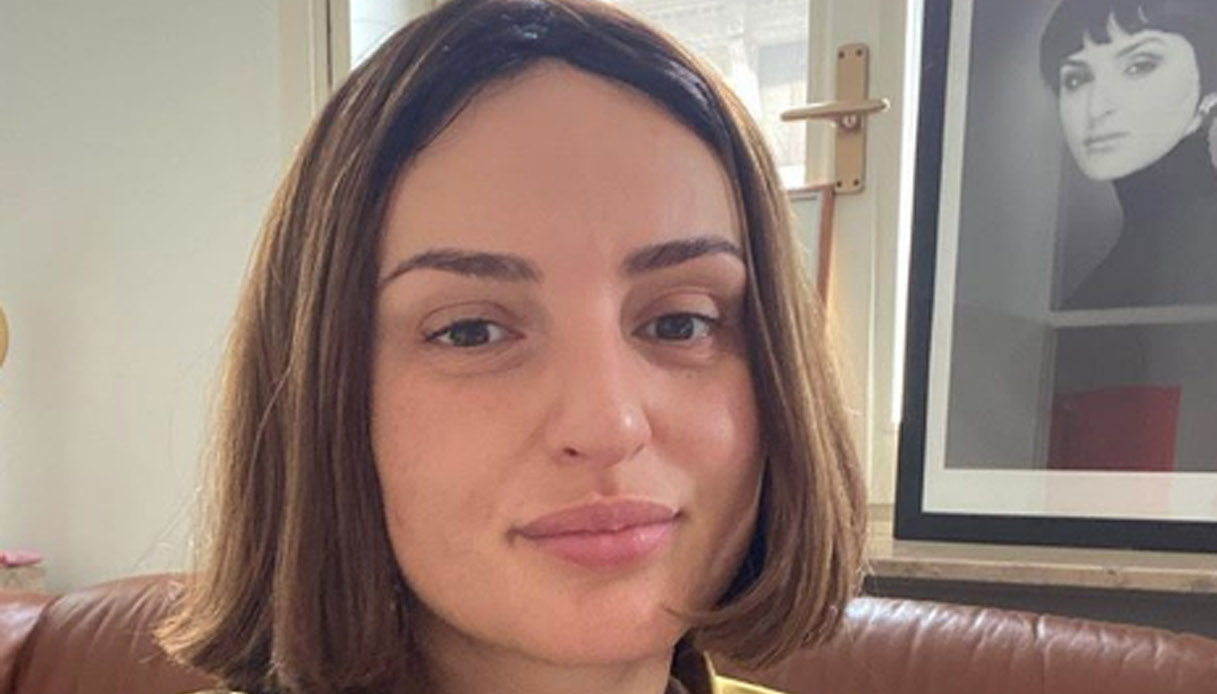 Barbara Catucci
5336 posts
Previous Post
Dancing, Elisa Isoardi and Raimondo Todaro increasingly accomplices: "It will be stratospheric"
Next Post
Students with SLD: this is how I learn