Arisa's summer of love: relaxation and kisses in Sardinia with her boyfriend Lorenzo 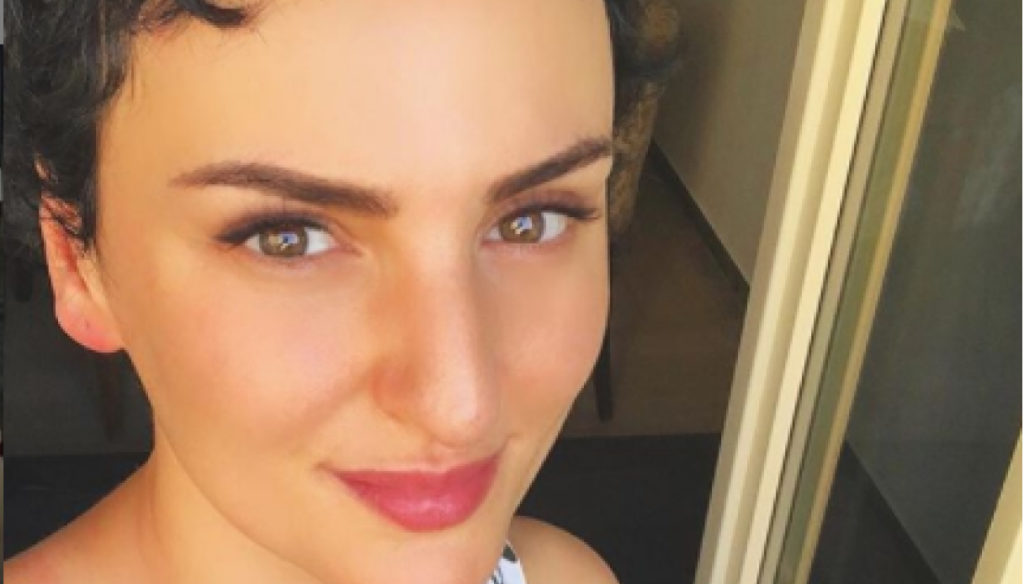 Arisa is experiencing a summer of relaxation and time spent with loved ones. The famous and beloved singer, born in Genoa but raised in Basilicata, made a stop in Abruzzo for work reasons, without forgetting, as already mentioned, the necessary rest, for which she chose Sardinia.

In the beautiful waters of the island, the 38-year-old singer, who has just left behind months full of important musical commitments such as the publication of the song Nucleare sung with Manupuma, was photographed in tender attitudes with her historical boyfriend Lorenzo Zambelli, her manager.

The couple, linked for some time now, keeps the relationship away from the spotlight and, over the years, has experienced several ups and downs, with a breakup and a subsequent flashback told, albeit with very few details, to Mara Venier during the course of an episode on Domenica In, a context that saw Arisa talk about the importance that the 2019 Sanremo Festival had in this regard and specify that, to be next to an artist, you need a very intelligent person.

The photos cited above, published on the pages of the weekly Vero, are among the few glimpses into the private life of one of the most refined artists of Italian music. Arisa, in fact, prefers to tell about herself through her work and with the special messages that, through her very popular Instagram profile, where she has repeatedly emphasized her tendency to spontaneity, she sends to fans.

Gorgeous both in a one-piece swimsuit and in a bikini – in this summer 2020, the singer gave her followers several special shots that see her wearing wonderful beachwear items – Arisa shared a moment with Lorenzo in early July, when she documented, again on Instagram, a Sunday trip to the river in the company of her boyfriend and beloved dogs.

The couple, we reiterate, also allowed themselves an escape to Sardinia, demonstrating that love, which has been going on for 9 years now, is going forward at full speed. Marriage in sight? Nothing is known about this. The same goes for motherhood (a topic very dear to the singer who dedicated the above mentioned song Nucleare to new mothers). What it is that Arisa, as revealed by herself during an interview with DomaniPress, wants to be above all a happy woman.