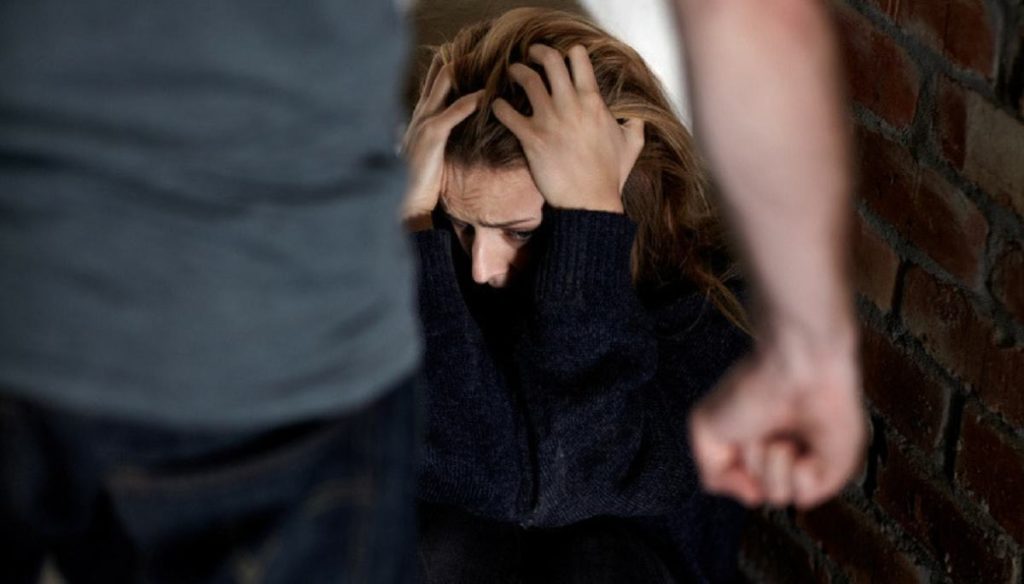 At 10 he found the courage to denounce his father, saving his mother, a victim of domestic violence

At the age of 10 he found the courage to run away from home and ask for help to arrest his father who was once again beating his mother. It happens in Castelfiorentino where a boy has found the courage to denounce the man who for years had been abusing the whole family, making her live in fear. The facts occurred a few days ago. It was just past midnight when the child found the strength to leave the house, alone, to ask for help.

The child, who has Albanian origins, but has lived in Castelfiorentino for several years, went to the local civil protection center and told the operators what was happening at his house in those terrible minutes. The child explained that his father, a 45-year-old from Albania, had come home drunk and, once again, had started to insult, threaten and beat his mother.

The violence, according to the police, took place in the presence of minor children. Faced with the child's story, the operators immediately alerted the Carabinieri. The agents went to the house, where they saw what was happening. The man was arrested and spent the night in the security room of the company in Empoli (Florence), before the trial for direct execution. According to investigations carried out by the Carabinieri in fact it is not the first time that the 45-year-old beat his wife. The maltreatments between the walls of the house were daily and almost always took place in front of young children, who could only assist defenseless violence. The child, after suffering a lot, found the courage to rebel and ask for help, hoping to save his mother and brothers.

It is not the first time that a child, in front of his father's violence, rebels and saves his mother. Some time ago a 10-year-old girl in Siena had called the Carabinieri after her father had wounded her mother in the throat with a knife following a fight.

Lorenzo Gavazzi
2479 posts
Previous Post
"Running" shopping is good for your health
Next Post
Montessori activities from 1 to 3 years: ideas for smart mothers