Back to school, nine regions return to the classroom: rules and unknowns 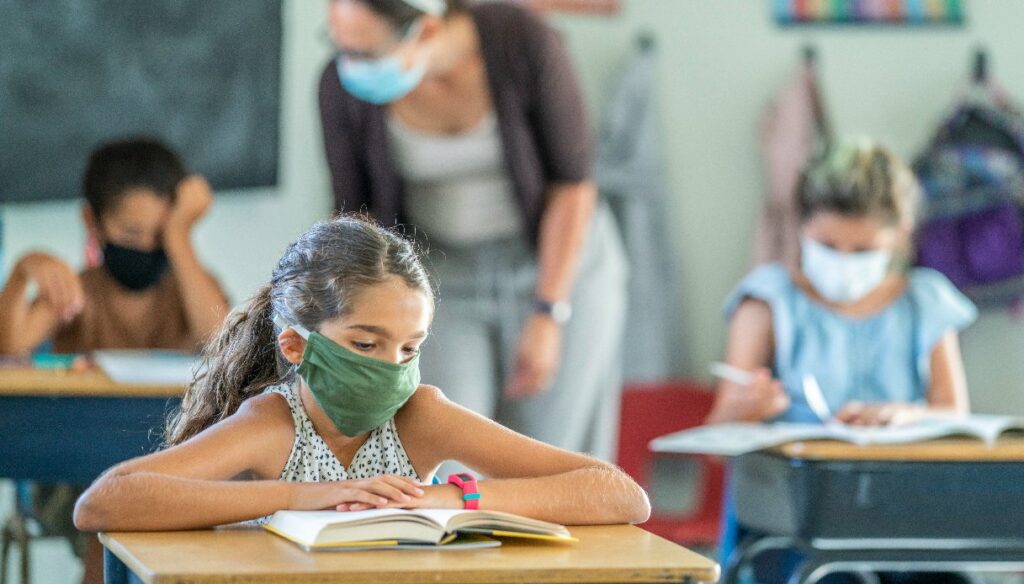 The school restarts from the Green Pass: there are nine Regions in which face-to-face lessons restart, between new rules and some pending issues

The new school year has officially begun and – finally – in attendance. On Monday 13 September, students from nine regions – Abruzzo, Basilicata, Emilia Romagna, Lazio, Lombardy, Piedmont, Umbria, Veneto, Valle D’Aosta and the autonomous province of Trento – returned to the classroom. We are talking about 3.8 million pupils, the others will return in the next few days. The last will be those of Calabria and Puglia for which lessons will resume on September 20.

The goal is to continue with face-to-face teaching, thus avoiding that the worsening of the epidemiological situation leads to the closure of schools. For this reason, after the introduction of the Green Pass, some of the rules for containing the pandemic have changed, but some open questions remain that could find a solution in the coming weeks.

Solutions are being studied to avoid the return to DAD, as promised by the Minister of Education Bianchi who wants to avoid another year in which students are forced to stay at home and follow the lessons online.

The most important change – we said – concerns the Green Pass and the obligation for teachers, ATA staff, teachers and university students to show it in order to access schools and universities. To verify and control the status of the Green Pass in real time (which can be obtained not only with the vaccine, but also with a swab carried out in the previous 48 hours) an application has been released that allows you to speed up the procedures, even if some aids have made it known that they will continue to use the national platform for the control of the Green Pass through the QR code (the one that is also requested to access the restaurants).

Not only that: on Thursday 9 September the government issued a decree by which all other people who for any reason want to enter a school are forced to have the Green Pass, including parents who intend to accompany their children, the staff of the canteens, employees of external firms.

The use of the mask remains mandatory for both teachers and students (with the exception of children under the age of six, students with diseases or disabilities incompatible with the use of the mask, and those engaged in sports activities) and physical spacing of at least one meter is still recommended.

And again: the quarantine remains confirmed for those who have been in contact with a positive coronavirus, but it will be the competent ASL to decide whether to isolate the entire class or only the classmates of the positive boy or girl. The quarantine days will be seven for vaccinated people, ten for unvaccinated ones. To return to class, however, it will be necessary to undergo a swab, even antigenic, which must be negative.

In the last hours there is talk of the possibility of introducing new measures during the school year. The most likely seems to be to have students and teachers do sample salivary tests to detect any outbreaks in advance. According to what we read in Repubblica, “the protocol has been ready for a few days, the idea is to involve 110 thousand students a month”.

Lorenzo Gavazzi
2442 posts
Previous Post
Dodi Battaglia, the strength to go on without Paola thanks to his daughter
Next Post
Barbara D’Urso revolutionizes her look. And the white shirt becomes a must have