Baglioni, a career of success and difficulty: the story from Fialdini 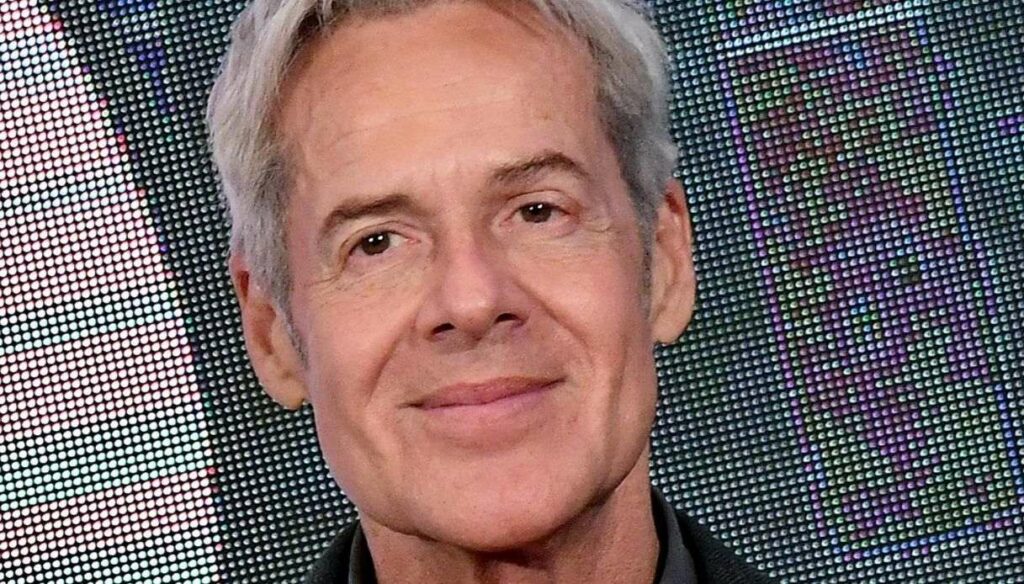 Claudio Baglioni, guest of Francesca Fialdini, retraced her career. Starting from the beginning, he did not neglect the difficulties either

Claudio Baglioni wrote the history of Italian music. His very famous songs are the background to the life and stories of many people of all ages around the world. And, in the studio of Da Noi… a Ruota Libera, in a very long interview she answered the questions of Francesca Fialdini, retracing her extraordinary career and also telling how she faced the most difficult moments.

Wonderful and recognizable voice everywhere and over 50 years of career, Claudio Baglioni discovered his talent when he was just a child. Although he did not come from a family of musicians, in fact, he immediately began to show great interest in musical instruments and melodies. An influence, however, also came from his father, who loved to write poetry:

When I was 3-4 I had an accordion that my father had bought me and which strangely entered our house because none of my family has ever had anything to do with the work that I then did […]. My father, who was a brigadier of the Carabinieri, was however a very delicate man and wrote poems in rhyme kissed.

After a happy childhood, in which he discovered his love for singing thanks to a tube radio, he began to take his first steps in the world of music at a very young age. At 13 he enrolled and took part in his first competition. In the 1960s he received his first guitar as a gift and embarked on his path towards its success. Thus, in 1972, he won in the youth section of 'A record for the summer' with his song 'Signora Lia'.

And if since that moment his name has become more and more famous in Italy and abroad, also winning numerous awards and even coming to present the Sanremo Festival, there were not even the hardest moments. Baglioni himself admits it, who confessed what his 'hooks in the middle of the sky' were, quoting one of his songs:

There are also the less bright moments. Some musicians, some workmates, lifelong companions. That hook is made up of many humanity and many hands and also many people I have not met. In the down moments and in the down moments it is enough to read a letter that you do not expect, read the lives of others. Many people do not know it, in certain moments when I was not really in good shape they gave me a great hand.

Difficult moments that, with tenacity, Baglioni has always managed to overcome, always remaining faithful to himself and never abandoning the music and elegance that distinguishes him. There are still many projects, such as his new single 'Mal d’Amore', which he intends to give to his supporters. What will it surprise us with in the future?

Barbara Catucci
7943 posts
Previous Post
Belen breaks the silence after the jokes of Pio and Amedeo to Stefano
Next Post
Commissioner Ricciardi, mourning for the cast: the director's farewell to Giuseppe Gavazzi