Barbara D’Urso and Mara Venier: on Instagram the message of esteem that goes beyond TV 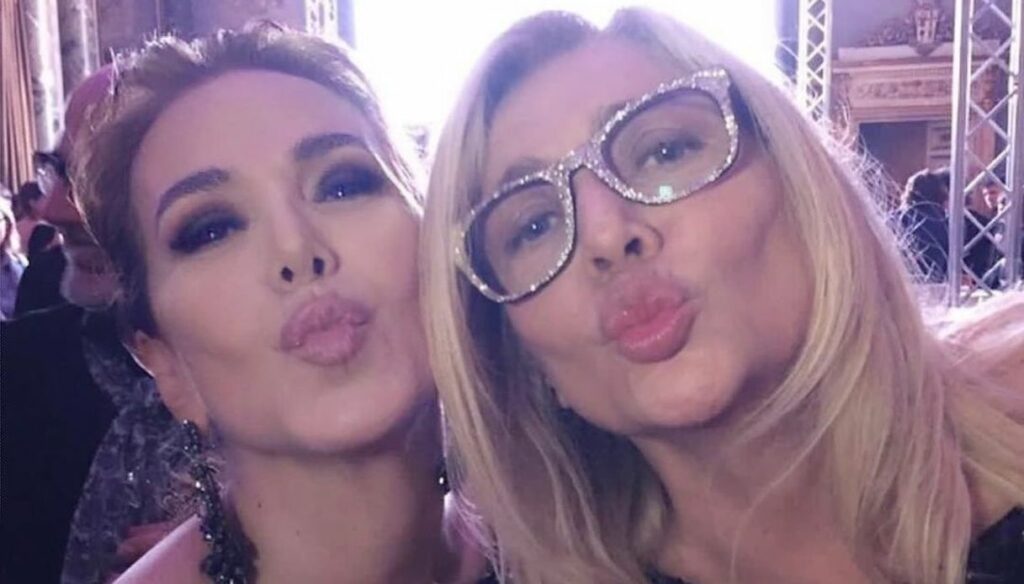 Barbara D'Urso published a selfie with her colleague and friend Mara Venier, dedicating a message of esteem to her

In the world of entertainment there are friendships that go beyond the small screen, beyond gossip and alleged rivalries: this is the case of Barbara D'Urso and Mara Venier, who despite the "competition" at work and the rumors concerning their – alleged – quarrel, have a bond of great esteem and affection.

This was demonstrated by the Neapolitan presenter, who on Instagram posted a selfie with her well-known colleague, dedicating a message of respect and admiration to her:

Mara and I ❤️ She was the first person I called after the news of the extension on Domenica Live. It is not a challenge with her, we two know it well .. Mara has been the undisputed queen of that band for a long time and I return to her on tiptoe in this season finale. Between me and Mara there is esteem and affection that nothing and no one can scratch ❤️ and no one will take away from us the crazy laughs we constantly make on the phone 😜😂love you.

Venier's repost immediately, who commented on the photo of her friend by writing: "Forward all Barbara … respect, esteem, friendship, this binds us. And as Vasco says, 'And we're still here .. yeah'. With the heart ".

As the Live program is known – It is not the D'Urso closed its doors on March 28th, thanks to the not exactly brilliant ratings of the latest episodes. However, Barbara will certainly not remain idle: in fact, the Sunday Live afternoon broadcast from 11 April will have an additional space in the early afternoon, divided into two sections.

There will be a first part, from 3.00 pm to 5.00 pm, which will be dedicated to information and news, while the second, until 6.45 pm, will once again see the main faces of the entertainment world as protagonists. Barbara D’Urso will thus have 4 hours of live coverage, in which she will mix entertainment and Sunday information.

After all, only words of esteem for the presenter came from the top management of Mediaset: "Barbara D’Urso is synonymous with great energy and passion for her work".

Part of the show will inevitably coincide with Domenica In, which, thanks to the ratings and the affection of the public, it seems that it will continue until the end of June, thus engaging Zia Mara for a few more months. 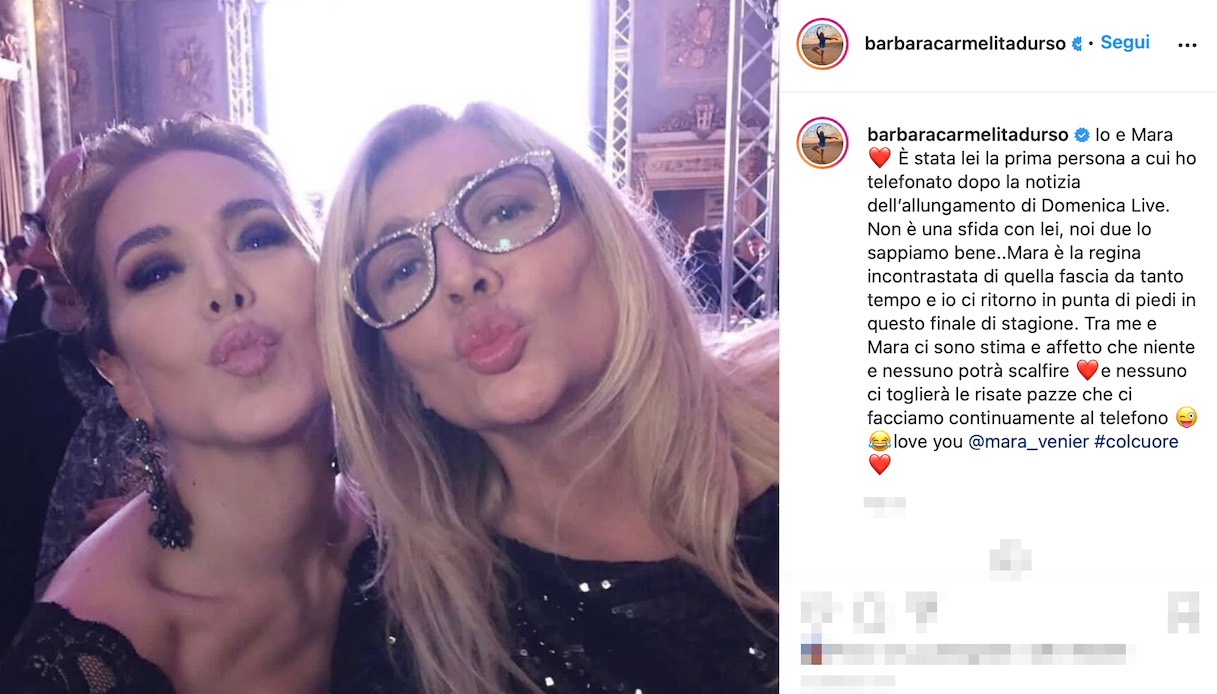 Barbara Catucci
7911 posts
Previous Post
Le Iene, very elegant Marcuzzi. And the De Grenet joke is worth seeing
Next Post
Exam of the eighth grade and students with SLD