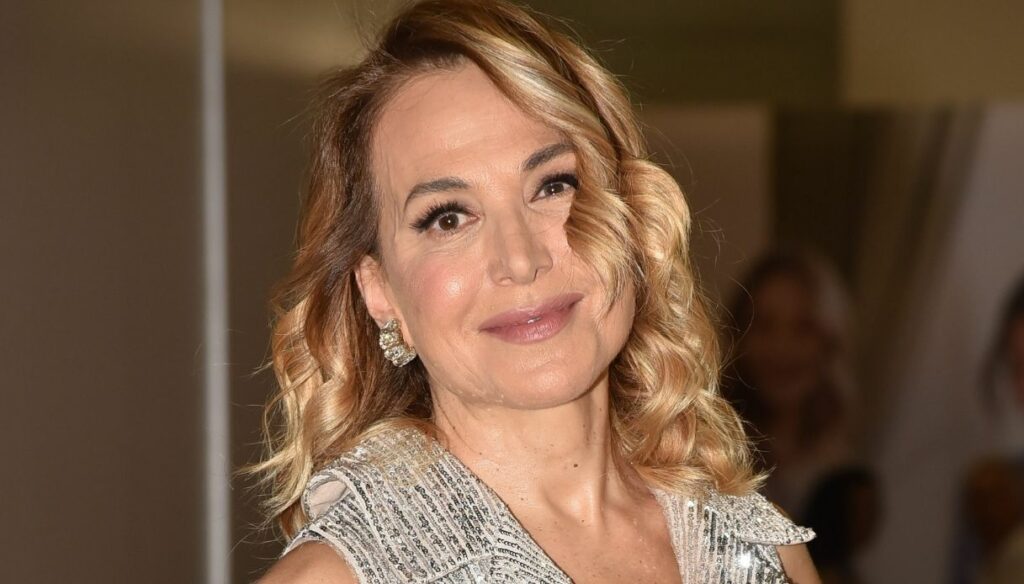 A very sweet and loving family photo, is the one that Barbara D’Urso posted on Instagram, remembering her father Rodolfo and accompanying her with a simple word, but full of meaning.

The presenter on the social network publishes many shots, most of these related to work that show her behind the scenes of her programs or together with the guests she interviews in the studio. But every now and then he also draws some images from the memory album to share them with his many followers, photos that see her with her closest loved ones. Among these, of course, his two children cannot be missing, of whom he recently published a shot from several years ago. In that Instagram post you can see Barbara in the company of Giammauro and Emanuele as children and the ex Mauro Berardi; the presenter in the photo is radiant and even the words that accompany her want to be a testimony of her joy: "Happiness".

Now she's back to posting a shot full of love from her past. This time she can be admired totally natural and beautiful while wearing a red jumpsuit and with brown hair tied in a low ponytail. In her company there is father Rodolfo, smiling, immortalized while he is giving a bottle to one of Barbara D’Urso's children. The presenter accompanied the shot with a single word but full of meaning: "Miss you", followed by a red heart and some hashtags: in addition to dad and my son, the presenter also added "one of the loves of my life" , as she usually calls her two boys.

The host's parents have been missing for many years now. Her mother Vera in 1968 when Barbara D’Urso was only 11 years old, while her father Rodolfo in 1996. Time has passed but the melancholy remains, as shown by this shot that was full of likes and comments. The beloved parents of the presenter were also remembered in the moving video, made with films and photos, that the production of Live – Non è la D'Urso aired on the occasion of Barbara's birthday in May 2020. An exciting gift, which it was a real journey into D'Urso's life. 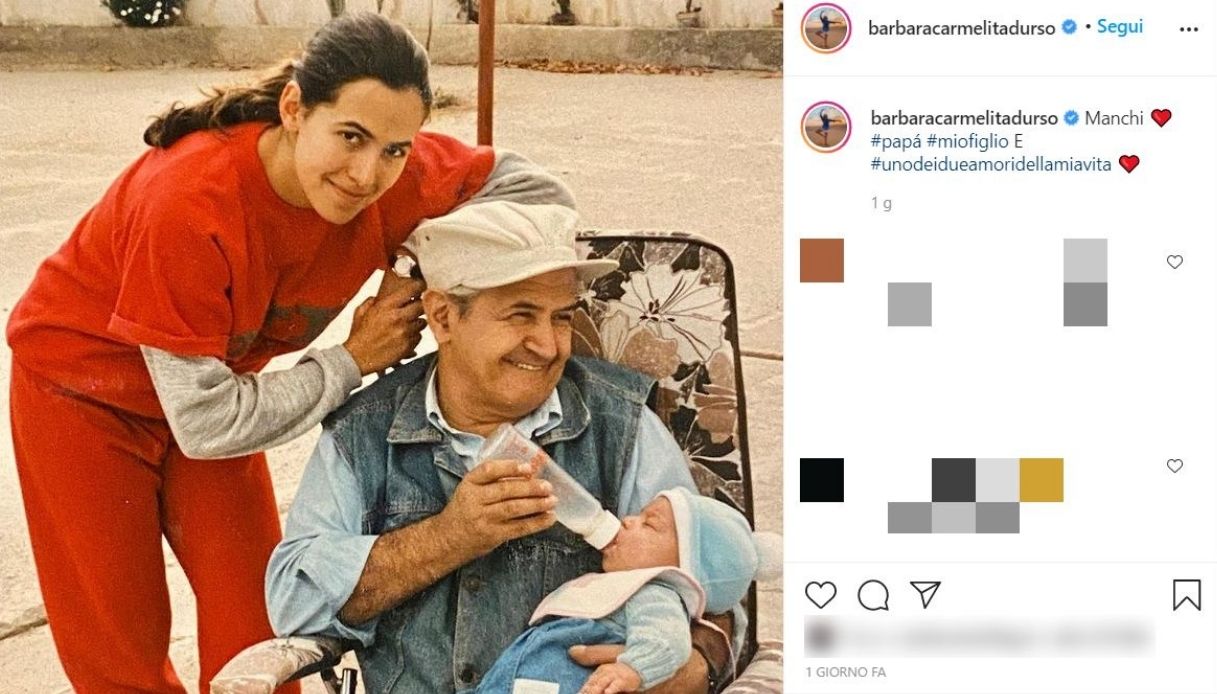 Barbara D’Urso, the photo on Instagram with her dad

Barbara Catucci
11926 posts
Previous Post
What happened to Federica Moro
Next Post
There is Mail For You, Stefano De Martino arrives and it is immediately emotion