Because Antonella Attili from the Paradise of the Ladies is famous 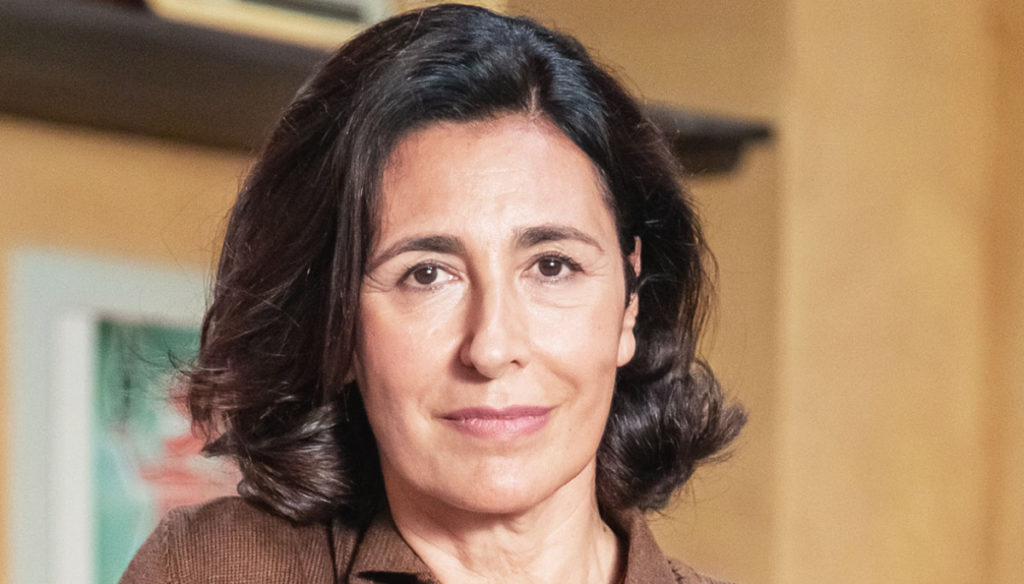 Antonella Attili, from theater on television: life, curiosity and career of the actress of the Paradise of the Ladies

Antonella Attili, born in Rome on 3 April 1963, is an Italian actress known to the public of Rai 1 for the role of Agnese Amato in the fiction Il Paradiso delle Signore.

Consecrated to the cinema by Giuseppe Tornatore, who chose her to play the little Totò's mother in Nuovo Cinema Paradiso, during her career she had the chance to collaborate with several successful directors. Besides Tornatore himself, who also wanted her in the cast of Stanno tutti bene and L''uomo dei stelle, he then worked with Pupi Avati, Ettore Scola, Anthony Minghella and Stefano Incerti. The role entrusted to her by the latter in Before sunset has earned her the nomination for the Nastro d'Argento as a supporting actress.

Antonella Attili arrives on television in 2008 thanks to the fiction Romanzo Criminale, where she plays the mother of Il Libanese, and performs alongside actors such as Pierfrancesco Favino and Marco Bocci. The following year, in 2011, he performed in the theater in Marble, a work by Marina Carr directed by Paolo Zuccari. Seven years later, in 2018, he joined the official cast of Il Paradiso delle Signore.

In fiction, so fortunate that she became a daily soap, she plays a Sicilian woman who moved to Milan and tries in every way to keep her family together after her husband Giuseppe escapes, having gotten into trouble after being charged with murder.

Agnese, her character, is stubborn and traditionalist (too much). He wants at all costs to redeem himself, conquering all that in the past he has been denied by life. The character who plays Antonella Attili is a stubborn, illiterate woman who categorically refuses to keep up with the times. To pay the costs of this attitude is the daughter Tina, whom Agnese tries to keep away from any kind of modernity, keeping especially the men who show an interest in her.

Antonella Attili considers her work as a vocation, even if she has never studied or attended courses to be an actress, but she has learned everything on the field, by herself. It is very private, in fact, little is known about his private life. She loves to do TV but her real passion remains the theater to which, as she has repeatedly stated, she intends to dedicate herself with commitment and devotion even in the years to come.