Because Gilles Rocca is famous, shipwrecked on the island of 2021 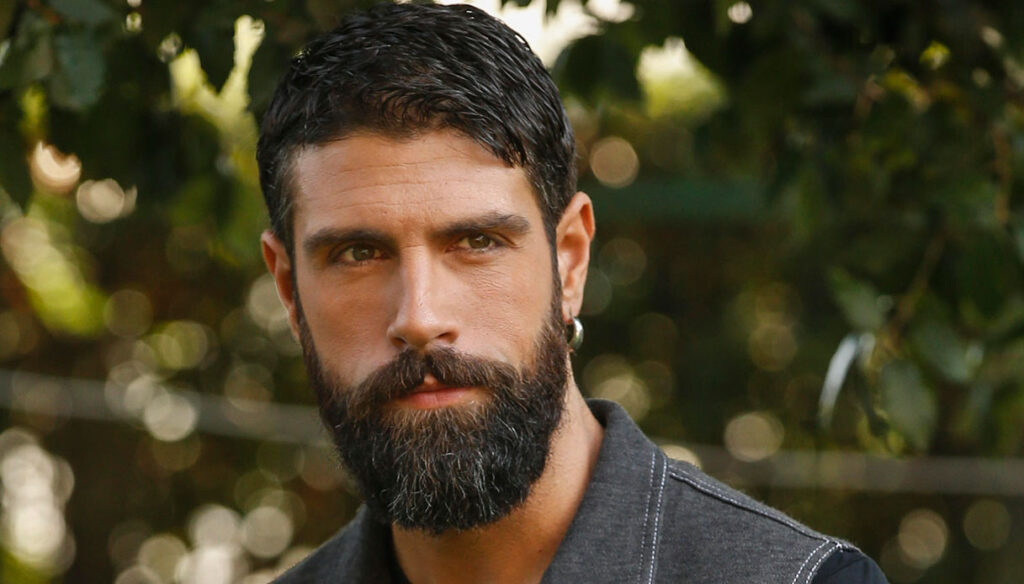 Gilles Rocca is one of the castaways of the 2021 edition of the Island of the Famous: who he is and what he did before the Canale 5 reality show

Gilles Rocca is ready for a new adventure, the one that sees him among the castaways of the new edition of the Island of the Famous.

The reality set in Honduras is back on Canale 5 in a new guise, with many new features, starting with the conduction, entrusted to Ilary Blasi. Among the protagonists who have decided to test themselves and their limits is Gilles Rocca, actor and winner of the latest edition of Dancing with the stars.

Not everyone knows, however, that Gilles' career on TV, born in 1983, began many years ago and not as an interpreter, but as a footballer. In fact, he was very young at the time and participated in Campioni, the first football reality show broadcast on Italia 1 and hosted by Ilaria D'Amico. In fact, Gills' passion (and career) was this sport to which he had dedicated all of himself. An injury, however, put an end to his dream of becoming a pro and since then Rocca has dived headlong into acting.

Various fictions followed, from the Carabinieri to the Cesaroni, passing through the Polizia District and Don Matteo, but also Ris – Crimes imperfect, The three roses of Eva and many others. For a few years, he then worked as a sound engineer in the family business, collaborating behind the scenes on many Rai programs, (Domenica In, Mezzogiorno in Famiglia and I Fatti Vostri, just to name a few).

A fortuitous episode rekindled the spotlight on him, when several spectators noticed him at the Sanremo Festival where he had been framed during the famous Bugo forfeit that left Morgan on stage alone: ​​fascinated by that handsome boy near the curtain, thousands of followers flocked to social media to look for him and start following him. A success that led him to participate in Dancing with the stars, where he triumphed in the 2020 edition alongside the dancer Lucrezia Lando.

Now, for Gilles Rocca it is time to embark on a new exciting challenge. “I'm curious to discover my physical but above all mental limits. The body will be fundamental but the head will be even more so. I feel lucky to be able to participate in the Island (…) Always grateful to life for the good things it is granting me, "he wrote on Instagram.

To do this he will have to separate from his long-time girlfriend, Miriam Galanti, with whom he has been for more than ten years. "I will miss my immense love, Miriam, I will carry with me all the love that has been given to me in these years and when I am in front of those wonderful sunrises and sunsets you will be there with me", is the sweet thought that he dedicated to her a few days ago in view of the departure ..

Tag: Dancing With The Stars Gilles Rocca Island Of The Famous Reality Show

Barbara Catucci
7900 posts
Previous Post
Because Francesca Lodo is famous, shipwrecked on the Island 2021
Next Post
Gianni Morandi hospitalized for burns, accident at his home in Bologna