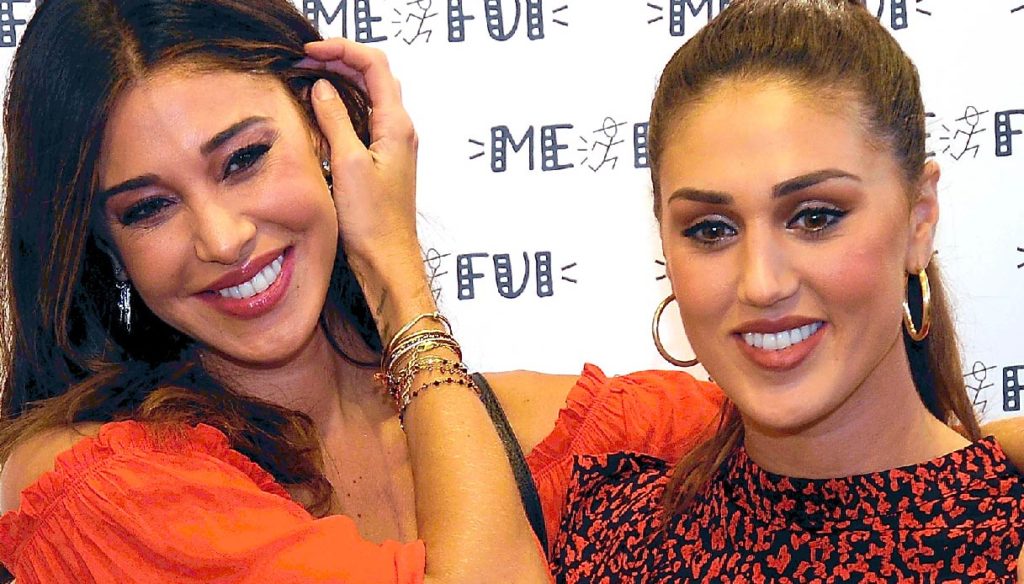 It is a particularly stormy summer for the Rodriguez sisters. Belen and Cecilia are unexpectedly single again and, after saying goodbye to Stefano De Martino and Ignazio Moser, they are spending these last relaxing days together in Capri.

Undisputed protagonists of the gossip of recent months, the two sisters seem to be the strength of the other in these Italian holidays in the name of joy and carefree. The indiscretions about the end of the respective love stories have in fact inflamed the most recent chat that between rumors, new flirtations and alleged betrayals, left no escape for the Rodriguez sisters.

A year after the return of the flame that had arrived after a first separation, Belen and De Martino said goodbye again and, if today Stefano is fresh from success as host of the Castrocaro Festival, Belen would seem to have paused attendance with Antonio Spinalbese. For its part, however, the separation of Cecilia and Ignazio came like a bolt from the blue. The two met and fell in love during their participation in Big Brother Vip 2 and, precisely for the gieffino, Rodriguez had decided to end the relationship with the former tronist Francesco Monte. An unexpected, overwhelming love that was taking shape in the many common projects that the two had publicly told: a life together dreaming of expanding the family. Many desires that, however, were unexpectedly swept away and the two came to say goodbye for good.

If boyfriends can go away, lifelong friends remain forever and together with family can prove crucial in overcoming a broken heart. This is what seems to have happened for the Rodriguez sisters who, between a dinner by the sea and wild dances on the boat, have decided to enjoy each other's company in these last days of late summer.

Cecilia and Belen, beautiful and kissed by the rays of the sun, then showed these moments of lightheartedness on their respective social profiles: days of relaxation spent between dishes, songs, dances and jokes that show their well-known complicity. Family and sharing moments for two sisters who have always talked about the strong bond that unites them and that helps them to overcome even the most difficult moments with a smile.

Barbara Catucci
7093 posts
Previous Post
Lady Diana, when Harry could return to England
Next Post
Alba Parietti gives us a cut: the new look on Instagram