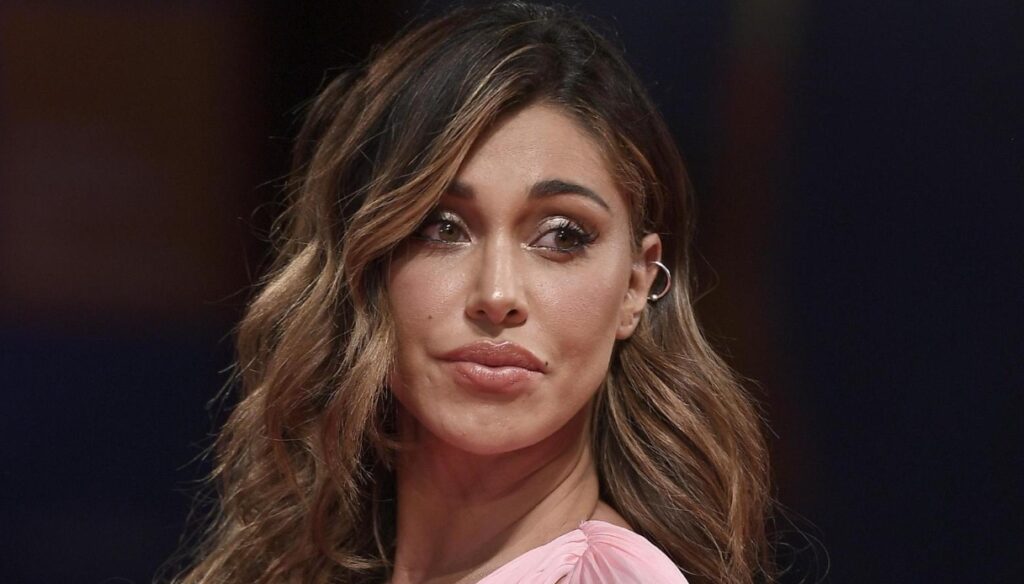 Many fans have no doubts, Belen's words seem a replica to the jokes of the two comedians

Many fans seem to have no doubts, Belen's latest post published on Instagram would seem a replica to the recent jokes of Pio and Amedeo, who did not miss the delicious opportunity to throw a few digs in the direction of Rodriguez's ex-husband . But let's go in order.

The first episode of the final phase of Amici di Maria De Filippi took place on Saturday evening, where Stefano De Martino is present as a judge, together with Emanuele Filiberto and Stash of The Kolors. The two comedians arrived with the irreverence that distinguishes them and almost inevitably they dedicated a part of their speech by targeting Stefano, making fun of the second pregnancy of the former Belen Rodriguez and the fact that he will not be the father of the child, but Antonino Spinalbese. Between jokes and half smiles, De Martino contained himself from making any joke out of place, hiding a certain embarrassment behind small smiles. However, Pio and Amedeo did not care, because they continued with their jokes, straight on their way.

Belen Rodriguez has in fact reached the sixth month of pregnancy, only a short time ago she made official her overwhelming love with Antonino, crowned with the arrival of a baby girl who will be called Luna Marie.

Just a few hours after the "crime" that occurred on Canale 5 that concerned her, a photo of a bar of soap and a caption that leaves little room for interpretation appeared on the Instagram profile of the showgirl:

Famous soap that is used to rinse hands and mouth

In the comments to Belen's post (which are more than two thousand), many followers seem convinced that this sentence represents a strong and clear response to the jokes of the two comedians. Many have expressed themselves on the jokes of Pio and Amedeo: the digs, albeit comical, do not seem to have snatched a smile from all the fans, as well as – probably – from those directly concerned.

We do not know who Belen is referring to specifically, given that in the first place she did not mention names, but we know that Rodriguez has broad shoulders: she is used not only to be talked about but also to fight without reserve to defend his values, his affections and his family that will soon expand with a little sister for little Santiago.

Barbara Catucci
8007 posts
Previous Post
Vittorio Sgarbi: "I have cancer, I try to resist"
Next Post
Baglioni, a career of success and difficulty: the story from Fialdini