Belen, Cecilia like her sister: a quarrel on vacation rekindles the crisis with Ignazio 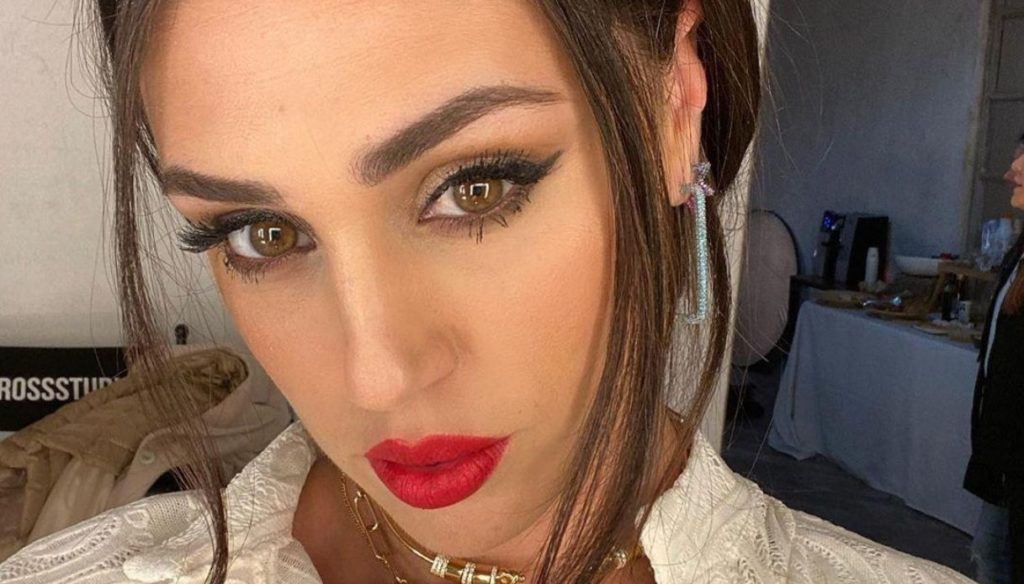 The crisis between Ignazio Moser and Cecilia Rodriguez is not over: a strong quarrel in Sardinia would have rekindled it

Just like for Belen Rodriguez, also for Cecilia Rodriguez it is time for love pains. The showgirl, in fact, is going through a serious crisis with Ignazio Moser, who, after an apparent reconciliation, would culminate in a strong quarrel during the holidays in Sardinia.

Galeotta was the second edition of Big Brother Vip for Cecilia and Ignazio. It is in the famous reality show that the two met and fell in love. She, who at the time was a steady couple with Francesco Monte, decided to give in to Moser's charm and put an end, live, to the engagement with the former tronista. A story that was initially much criticized, but which later proved to be based on true and lasting feelings.

Cecilia and Ignazio, after the end of the GF Vip, in fact, never left each other, so much so that they got to talk about an imminent wedding. At least until now. The crisis, according to reports from the weekly Chi, would have already started at the end of July. Some misunderstandings would have made the younger sister of Belen and Moser go away. The two would also have decided to take a pause for reflection and spend the holidays apart.

It was then Ignazio who, realizing that he still had a strong feeling for Rodriguez, would have decided to join her and would have convinced her to spend a few days together in Sardinia. Happy and smiling, as some of the stories they published have shown, they left for Porto Cervo. A positive sign, which made all the fans of the couple breathe a sigh of relief.

In Sardinia, however, something would have gone wrong. After the first moments of serenity, in fact, the two seem to be back at loggerheads due to a quarrel that took place after an evening at the disco. Despite being both very active on social networks, Ignazio and Cecilia have, for the moment, preferred to avoid talking about the state of their relationship, increasing the doubts of gossip fans.

In short, if Belen has definitively put an end to her marriage with Stefano De Martino, even the youngest of the Rodriguez sisters would be experiencing a particularly difficult period from a sentimental point of view. Will she be able to find a meeting point with Ignazio Moser or, in the future, will she be forced to confirm the crisis?