Belen is back single, but she is not alone (perhaps): with the change of look she is divine 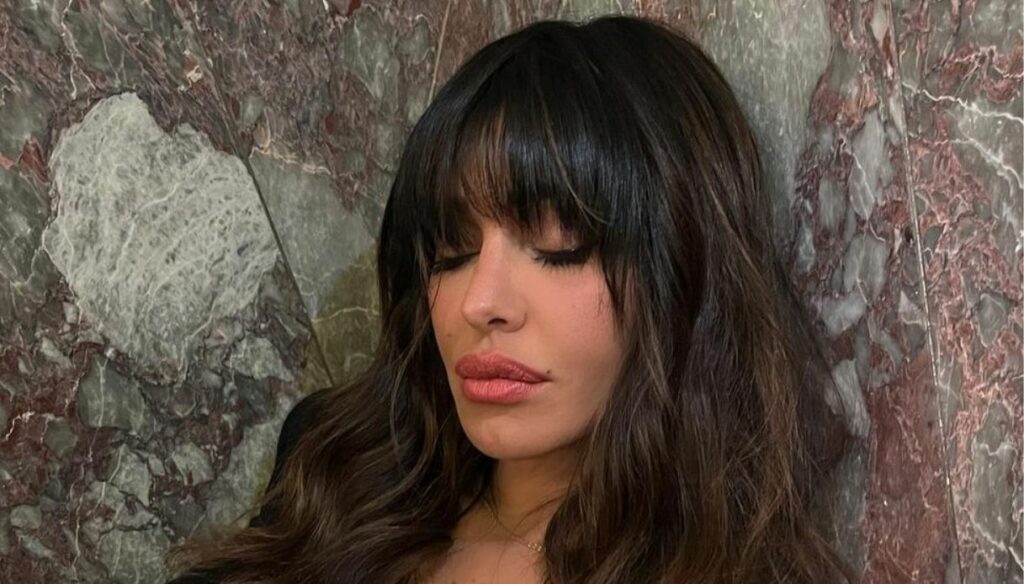 Belen Rodriguez is back single after the farewell to Antonino Spinalbese: she changes her look and maybe she is no longer alone 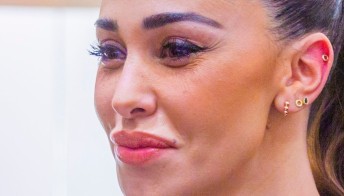 Belen Rodriguez returns single and changes her look, showing off bangs and caramel shades. The showgirl is experiencing a period of great changes, marked by the farewell to Antonino Spinalbese and the return to her life of Stefano De Martino. A profound change that the Argentine model seems to want to tell through a radical change of look.

After announcing that she is single again, Belen Rodriguez has decided to give us a break. The showgirl opted for a curtain fringe and caramel shades to soften her brown hair. A strong change for the model that seems to indicate the desire to change her life.

To confirm the farewell to Antonino Spinalbese it was Belen Rodriguez who, after weeks of indiscretions, let slip a sentence in an Instagram video shot with Santiago. “Now that mum is single… at least there is a man who cooks”, he said, turning to his eldest son, intent on experimenting in the kitchen.

The love story with Spinalbese therefore seems to have come to an end a few months after the birth of Luna Marì, the couple’s first daughter. In the summer of 2020, the hairstylist had stolen Belen’s heart, conquering her after the end of the relationship with Stefano De Martino. Shortly after, the announcement of the pregnancy arrived and in July 2021 the couple held Luna Marì in their arms for the first time.

A dream that would have broken, according to some rumors, shortly after Belen’s birth. With a long crisis and a definitive break. According to sources close to Rodriguez, Antonino would have tried several times to win back his ex without succeeding.

To give yet another twist in the love life of Belen Rodriguez, however, was the return of Stefano De Martino. The ex-spouses have been spotted together more and more often in recent weeks, also thanks to a trip by the showgirl to heal the wounds of the breakup.

Many hope that the rapprochement between the conductor and the model is the prelude to a flashback. The two fell in love behind the scenes with Amici, later married and had a son, Santiago. Then the breakup, the story of Belen with Andrea Iannone and an unexpected return of the flame. The final farewell had arrived in the summer of 2020, just before Rodriguez’s meeting with Antonino Spinalbese.

Santiago becomes a model for the family brand

After the farewell to Spinalbese and the rapprochement with De Martino, the challenge of Hinnominate has restarted for Belen. For the family fashion brand, in which the brothers Cecilia and Jeremias also participate, the Argentine showirl has chosen an exceptional testimonial: her son Santiago. The boy, who has always appeared to be more mature for his age, also joked with his mother: “Nice, but I would have preferred to play with the Wii.” As a son of art, he did not disdain the most disparate poses, aiming straight at the goal that he has already shown that he loves a lot. 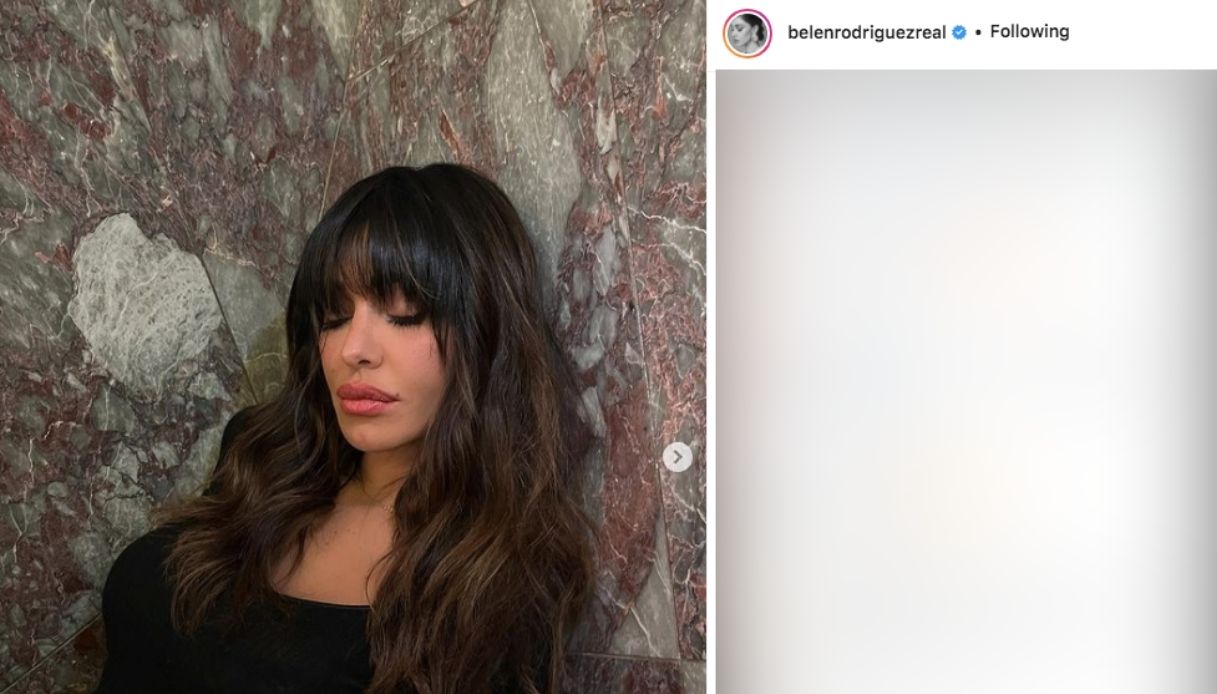