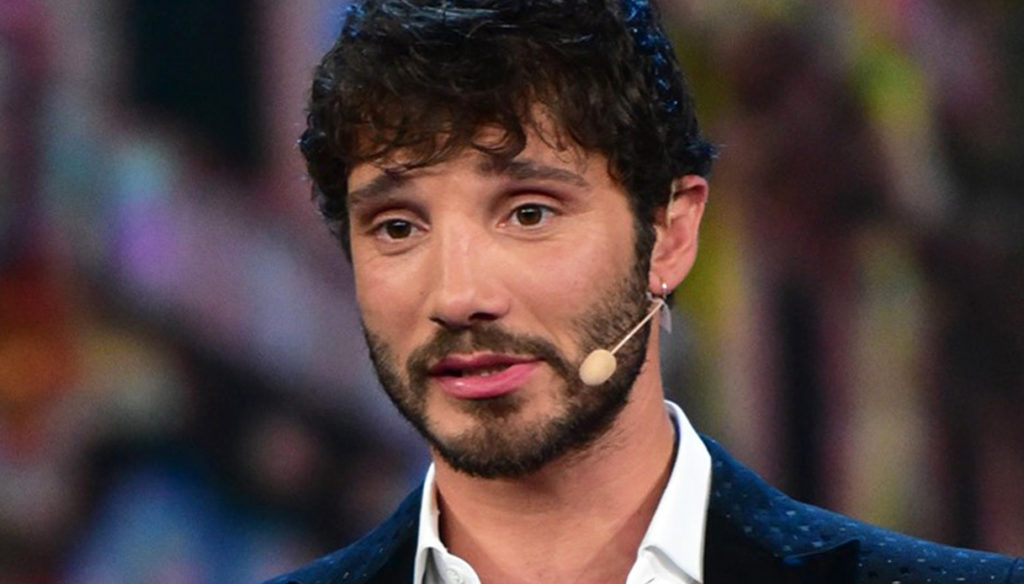 Belen Rodriguez is happy again with Antonino Spinalbese and Stefano de Martino changes look. The Made In Sud host and the showgirl said goodbye after a sensational return of the flame and a love story that seemed destined to last forever. The summer gave the Argentine model a new love, while her ex-husband is still single.

Many things have changed since before the lockdown: Stefano moved home and moved into a new apartment, got a dog and never wanted to talk about farewell to Belen. Rodriguez, after the very brief flirtation with Gianmaria Antinolfi, came out into the open with Antonino Spinalbese. The hairstylist stole the showgirl's heart and the two are no longer hiding. The young companion is the absolute protagonist of the Belen Stories and of the photos published on Instagram.

The couple seems very happy and Rodriguez seems to have moved on by now. According to some rumors, it was Stefano who left his wife. Shortly after he would think again, but she would have decided to move on and not give him another chance. "I am very serene, it is legitimate for a family, which broke up some time ago, to try again – she confessed recently -. I find it very nice to try until the end. When things don't go, you have to continue and move on, you have to keep dreaming. (…) I believe so much in love, I have always believed in it and I still hope so. (…) If you don't try again, the doubt remains, with the ifs and with the buts nothing becomes concrete. I am a person who gives all of himself until his last breath. If what I want does not happen, I turn my heels and change course, but I tried. Right now, am I single? No, absolutely no".

Stefano also seems to have inaugurated a new period in his life and to do so he chose an original look. The dancer appeared in Instagram Stories with a thick mustache. A change that surprised fans, accustomed to seeing him with a light beard, unshaven and with a mustache. The new look seems perfect for De Martino who is preparing for months of great challenges and, perhaps, to find love. 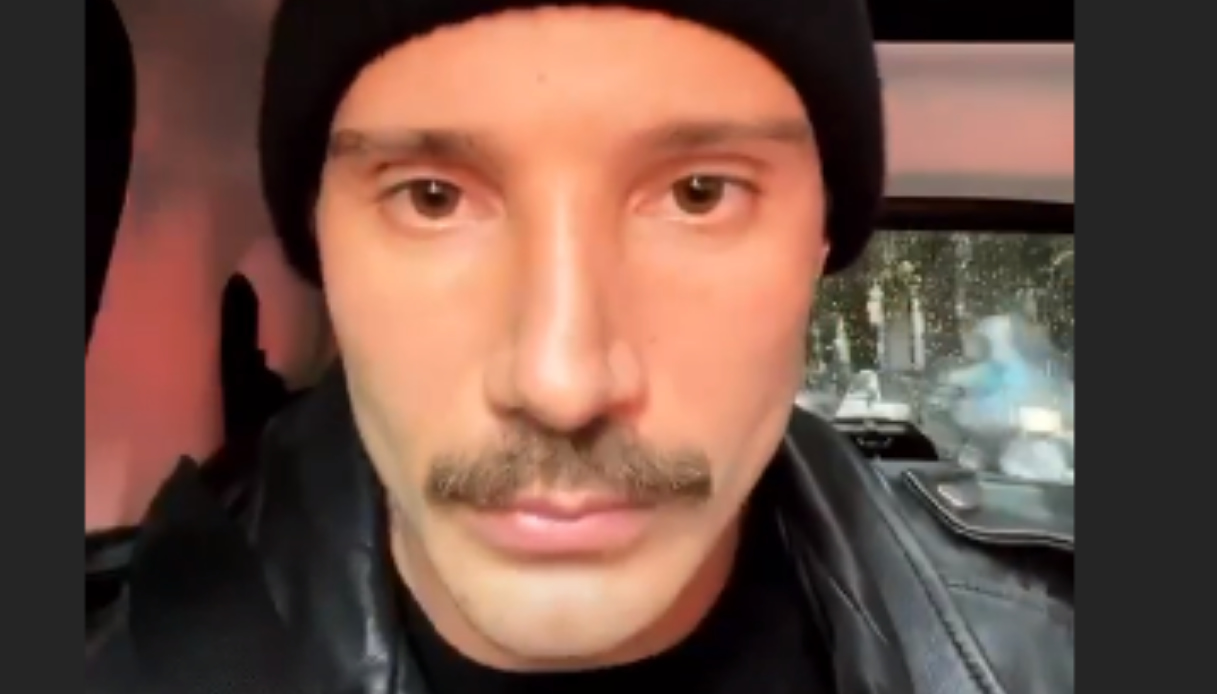