Belen Rodriguez in Ibiza, the video of the boat trip is viral 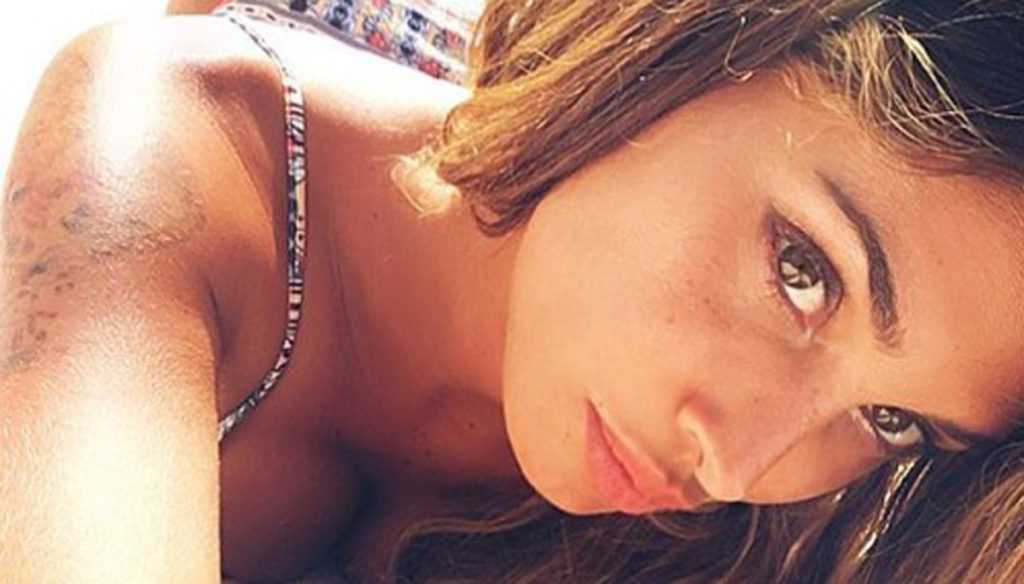 The Argentine showgirl in micro bikini drives the web crazy with a clip at sunset. But there is no shortage of pungent comments

Belen Rodriguez continues her vacation under the Ibiza sun. And while the gossip has not yet found an answer to Hamlet's doubt as to whether it is with Andrea Iannone or Marco Borriello (we exclude Fedez after Greta Menchi's outburst), the Argentine showgirl drives fans crazy, posting pictures and disturbing photos on her Instagram profile.

To turn heads this time is a movie at sunset on a boat. Belen enjoys her freedom by plowing the waves at sunset. The camera frames the sea poetically and then some spicy details of the model. Here then appears the curvy décolleté forced into a micro bikini, a close-up of the legs, which according to some followers should be depilated, and then the full and sensual lips parted in a little heart while sending a kiss in the ether, the eyes that slam like a fawn or who squeezes annoyed by the golden light of twilight.

In short, Belen is the queen of social media and is a teacher in capturing the attention of her admirers with winking poses. The video in question has over 500 thousand views and someone in the comments even asks her what program she used to make this cinematic masterpiece.

Waiting for new clips, the new boyfriend's yellow always remains. While it seems there is a rapprochement between Stefano De Martino and Emma Marrone.