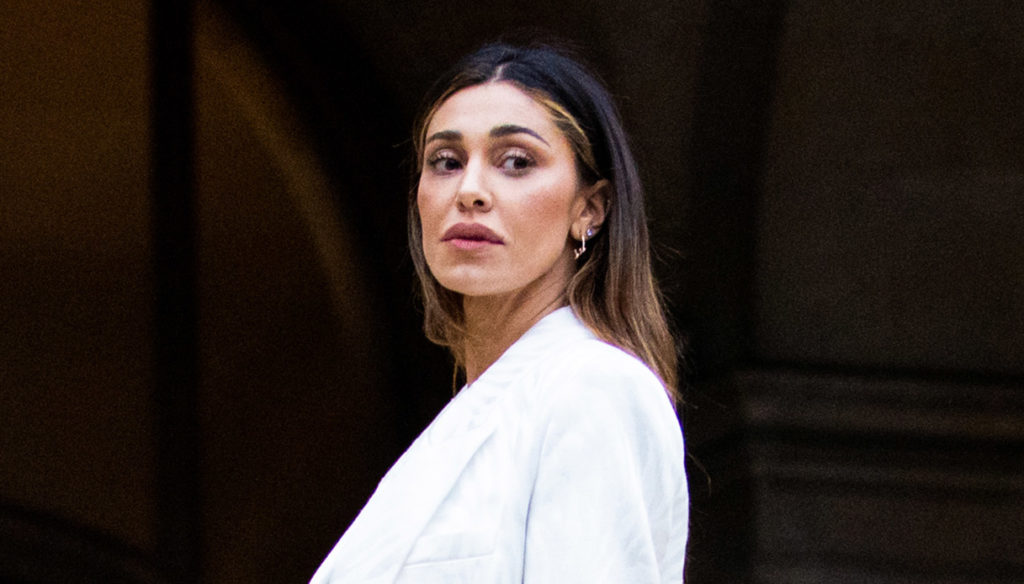 Belen Rodriguez now seems determined to turn the page after the crisis with Stefano De Martino and the alleged farewell. The Argentine showgirl, today more than ever, wants to focus on her son Santiago, born from her love for the former dancer of Amici. To reveal it is herself in a podcast dedicated to the little one and made with the weekly Chi. In the video, published on Instagram, Rodriguez tells her immense love for Santiago and is moved.

“Every grimace of hers kidnaps me – explains the showgirl in the letter -. Her face is round like the moon and her cheeks are as big as planets. His being there is my infinite universe … Before he even arrived, I already knew him. It was already Santiago […] I always wanted to become a mother, I felt late. My mom was 20 years old. I have a special relationship with mom Veronica, always ready to give a smile, even to those who don't deserve it ". Finally Belen concludes: “My little man, be always kind and consistent with yourself. I love you so much that I can't explain it to you in words. Your mom Belen ".

Rodriguez's infinite love for his son who, now more than ever, is the center of his world. The showgirl has not yet revealed the reasons for the breakup with Stefano, with whom she returned together about a year ago. There are those who speak of a dispute, some of the interference of her family and some of betrayals, but one thing is certain: the two have never been so far away. De Martino continues to refuse to talk about the break, determined to focus on the success of Made In Sud, while Belen has given a rather cryptic interview to the weekly Chi in which she appeared wounded, but determined. “I no longer have space or patience for those who do not use their heart – he had confessed a few days ago to Alfonso Signorini's magazine -. I am full of flaws, but I keep my word, I never disappoint anyone and, if I can't keep a promise, I don't. Even in love, if I make a promise, I carry it forward, but I have not written 'fool' on my forehead. "

Barbara Catucci
3779 posts
Previous Post
Pajamas: tell me which one you wear and I'll tell you who you are
Next Post
Al Bano and Romina Power: Pupo reveals a background on the end of love