Belen Rodriguez, the tummy on Instagram: the photo is very sweet 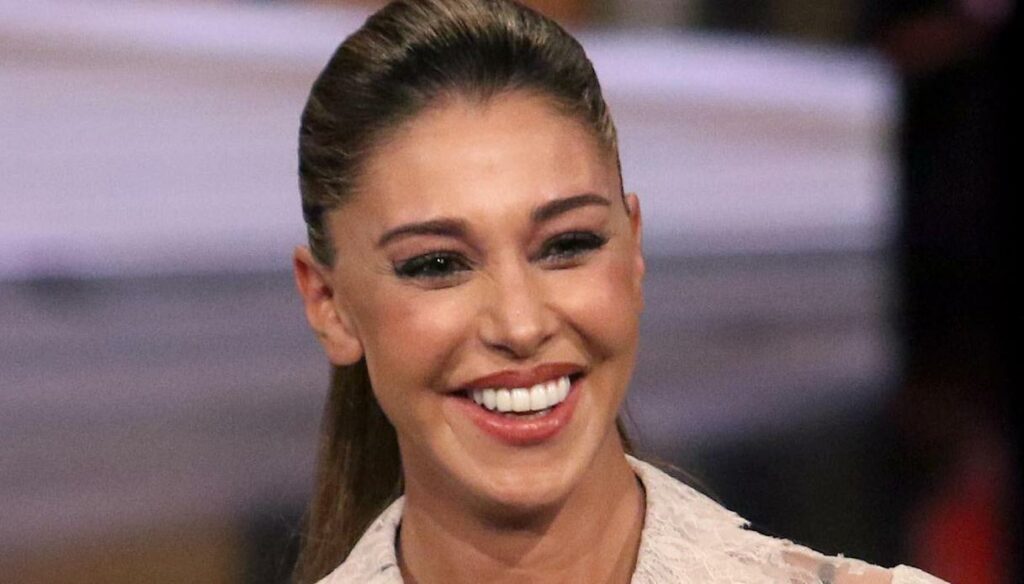 Belen posted on Instagram a very sweet photo with her tummy in plain sight, showing all her happiness

For Belen Rodriguez it is a magical moment: the Argentine showgirl is experiencing the sweet expectation surrounded by the love of her partner Antonino Spinalbese, and both are over the moon for the arrival of their little girl.

Now that the forms of pregnancy begin to appear, Rodriguez is delighted to show her tummy on social media. In fact, on Instagram he shared a photo with his countless followers: the showgirl, wearing a maternity dress with flowers, had her photograph taken in profile, highlighting the growing belly, with her hands that gently caress her.

And to accompany the sweet shot, even more tender words: “Luna Marì and Belén“. The little girl's name is nothing new: the model unveiled it just a couple of weeks ago at Verissimo, a guest in Silvia Toffanin's living room. Rodriguez admitted to the presenter she was expecting a baby girl – confirming the rumors that had been chasing each other for weeks – and had revealed the name chosen by her and Spinalbese.

“I dreamed it was a girl. It will be called Luna Marie and will be born in the summer. I hope she looks like me, I can't wait to make her many braids, "he told Toffanin. Belen is already the mother of Santiago, born from the relationship with Stefano De Martino. The little one immediately understood that between his mother and Antonino Spinalbese there was a special bond, even if initially the showgirl had introduced him to him as a simple friend.

Santiago, however, had clear ideas from the start and approved their relationship: "I heard he called you love, it must mean something, please engage him. I think God sent you a prince, ”Rodriguez said.

Love with the hairstylist came this summer during a holiday in Ibiza, a trip organized to forget the painful breakup with Stefano De Martino. The two, after their separation, had rejoined but only a year after the return of the flame Belen and her ex-husband said goodbye forever.

To make her smile again, the arrival of Antonino, who immediately bewitched the Argentine model. With him she rediscovered an overwhelming bond: "I had stopped believing in love. Today I want it to last forever, I will never find a person like Antonino again ”.

Barbara Catucci
8015 posts
Previous Post
Sanremo 2021: it is already Fiorello show. And Amadeus announces Pausini
Next Post
Gilles Rocca soon on the island: "I will miss my immense love"