Benedetta Parodi ready to return to La7 with a new show 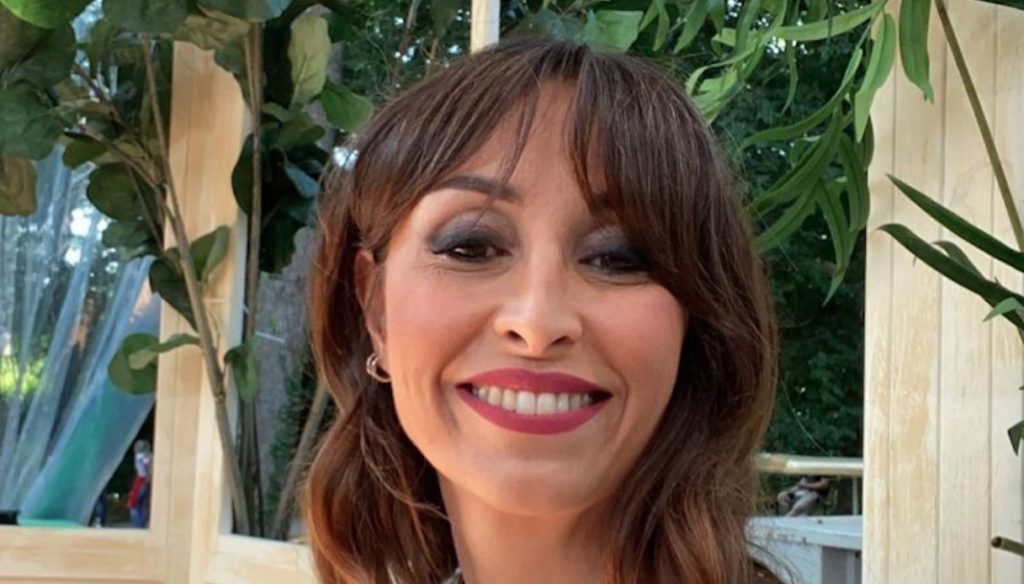 The presenter would be ready to return to TV with her own program: a new cooking show on La7, to the delight of the public

Benedetta Parodi would be ready to return to TV with her own program: the presenter should land in La7 with a new cooking show, returning to what has been her home for a few years, when she was at the helm of the highly successful broadcast I Benedetta's menu.

According to the rumors reported by Dagospia, Parodi will not leave Real Time, but will double its commitments: it would therefore be ready to conduct the new edition of Bake Off Italia – the talent of aspiring pastry chefs – on the network, to which it would support its new project.

The broadcast on La7 should air from Monday to Friday at 6pm. For the former journalist of Studio Aperto it would be a project similar to his previous adventures: the new format could carry the title of Look who eats.

According to the rumors reported by Roberto D'Agostino's website, it would be a culinary competition with competitors and judges: Benedetta Parodi would have the task of mediating, conducting the competition and bringing her own experience achieved after so many years behind the stove, also giving some advice and suggestions to the participants.

Apparently 35 episodes of the show have already been scheduled: a great attestation of trust for the presenter, who has proven over the years to be a point of reference for the public, who is looking forward to seeing her again on the small screen.

In the meantime, Parodi always keeps company with her fans on Instagram, telling about her daily life, her commitments, the days with her children and her husband Fabio Caressa, and of course, the inevitable recipes, including delicious desserts, delicious first courses and inviting second courses , without forgetting tricks and useful tips in the kitchen.

Just recently, always on her social profile, Benedetta announced one of the news of the next edition of Bake Off, which will return to Real Time from September 4: to support Clelia D'Onofrio, historical face of the program, Damiano Carrara and the famous pastry chef Ernst Knam, will be Csaba from Zorza.

The show dedicated to sweets conducted by Parodi will therefore see the participation of the well-known food writer and Instagram star. Elegant, calm and expert in good manners will surely bring a breath of news to the show.