Biagio Antonacci, the challenge of being a father at 58: a letter to his newborn son 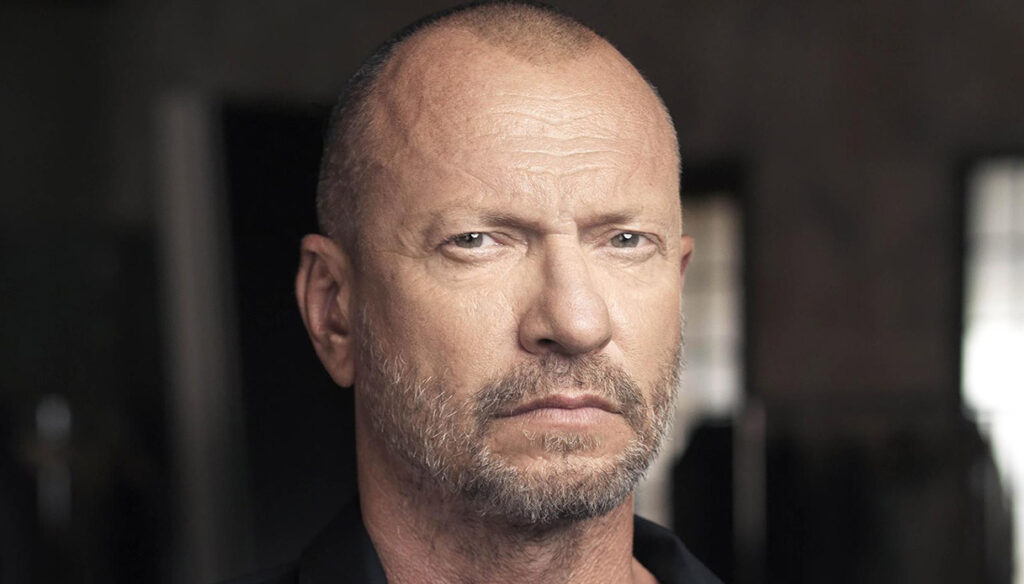 The singer-songwriter has decided to write, with the awareness of an adult father, a letter with dreams and hopes for his third child

Biagio Antonacci became a father last December for the third time, at the age of 58, and decided to write a letter to his son Carlo, a special dedication from a father to his last born, which moved everyone, especially in this period of so delicate war.

Biagio Antonacci: becoming a father is an opportunity

Becoming the father of Carlo, born on 21 December 2021, is a successful challenge for Biagio Antonacci. An act of courage, as he himself defines it. Because? The singer-songwriter is 58 years old, his partner, the journalist Paola Cardinale, 44. The couple, who have been together for 15 years now, already has three children born from previous relationships.

“We wanted it but we also said to ourselves: if it doesn’t come, that’s okay” said Biagio Antonacci who, however, discovered last spring that he would become a father for the third time. “The first two times I was not aware of the importance of the role of father. Being a father means moving forward for others, it means looking to the future. Each role, if lived with courage, is an opportunity “.

This is why Biagio Antonacci, who posed for Vanity Fair with his little Carlo in his arms, decided to dedicate a letter to him, from father to son, full of hope and dreams, necessary now especially for the many children who experience war. in Ukraine. “In this wounded time, full of scratches and edges that we have not been able to heal, thinking about your future seems almost impossible, but I can do nothing else because the future is you”, writes the singer-songwriter with his usual pen that knows how to get straight to the heart.

There are many reflections on life and the future that Biagio wanted to write in this letter that one day he will have little Carlo read: the time that passes, the haste of modern times, the importance of taking care of one’s dreams and those of others .

“I dream that, when you grow up, you will learn to take care of yourself, of the people you will love, of the children you will want to have. That you can work without ever looking at the clock … And never worry about time. The important thing is not to lose it “. Words of courage towards life, towards the opportunities that happen to us, a push to never postpone anything, for Carlo, born between the pandemic and the outbreak of a war, but also for all the children in the world.

Biagio Antonacci and his partner, Paola Cardinale, have been together for over 15 years. They met in 2004, and never broke up again. For this reason, the dream of becoming parents together seemed now unattainable. Biagio already has two children, Paolo, 26, and Giovanni, 20, born from the relationship with Marianna Morandi, but he has also been the father of Paola’s daughter, Benedetta, now a teenager.

“This time I didn’t ask myself: will I be capable? A question that, on the other hand, when I became the father of Paolo, who is now 26, and of Giovanni, who is 20, I kept asking myself. And I was lucky enough to raise Benedetta, Paola’s daughter, who became my daughter. With Carlo I was not afraid, but I had courage, because I received a role ”, declares the artist on the pages of Vanity Fair. In 2018 there was talk of a wedding between Biagio and Paola, on the Island of Elba, which to date, given that the two have never announced it, seem to have not yet celebrated each other. Carlo’s birth could be the right push for yes.

Barbara Catucci
12179 posts
Previous Post
Marina Ovsyannikova, what do we know about the journalist who protested against Russia
Next Post
Michelle Hunziker, a new love after Trussardi: who is the (alleged) boyfriend
You must be logged in to post a comment.
Menu