Bianca Guaccero relaxes on the boat waiting for her return to TV. And it's gorgeous 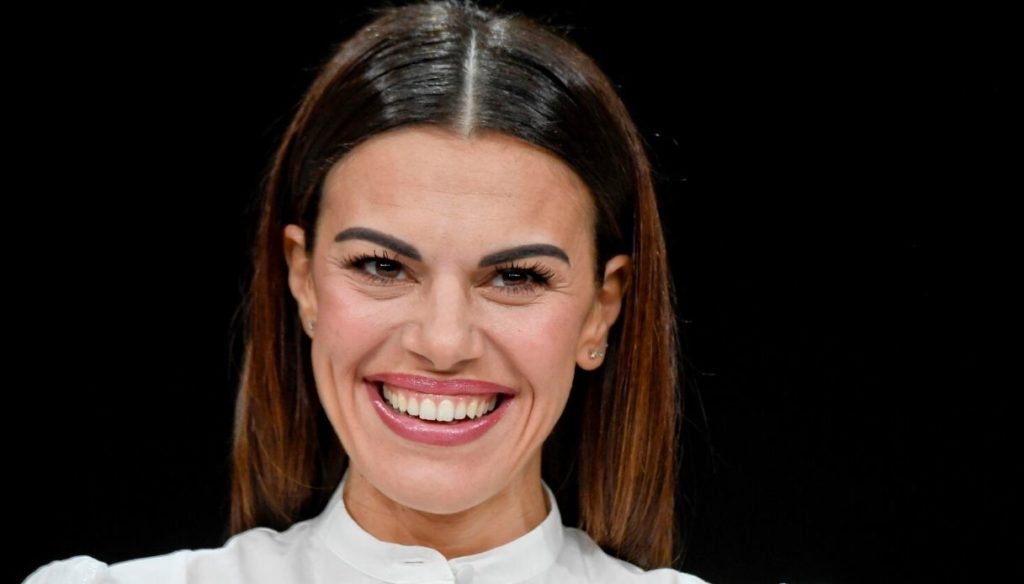 On Instagram, Bianca Guaccero relaxes on the boat waiting to return to television

Bianca Guaccero relaxes on the boat waiting for her return to TV. The presenter is enjoying the last days of vacation with her daughter Alice and is ready to start a new adventure on the small screen. In the next television season, Bianca will once again be at the helm of Detto Fatto, the show she has been leading for several years and where she landed after Caterina Balivo's farewell.

The program, which moved to Instagram during the lockdown, will resume at the end of October. In fact, from 3 to 25 October, the Giro d'Italia will be staged on Rai in the same time slot as the afternoon show. During the autumn Bianca will also have to face new commitments. In fact, he will be among the jurors of Tale and Which Show, a program conducted by Carlo Conti starting from 18 September. Not only that: Guaccero will also resume acting, will in fact be the protagonist of Il Medico della Mala with Marco Bocci. It was she who announced it, posting a shot on Instagram shortly before filming began. “We are preparing a new project for you – he said -. Happy to return to the set for a new series for Rai 1. Filming is about to begin. Stay tuned! ”.

If her work is going well, Bianca dreams of finding new stability in her private life. In 2017 she separated from her husband Dario Acocella, married four years earlier and the father of little Alice. The presenter and actress has never hidden that she dreams of great love and wants to give a little brother or sister to her daughter. “Another son? I would also do it immediately – he had confessed some time ago -. However, the raw material is missing. The other night, in a moment of serenity, I thought that I have always been looking for dark men, with Mediterranean charm, but now I realize that I want a blond type with blue eyes: a sort of prince charming " . 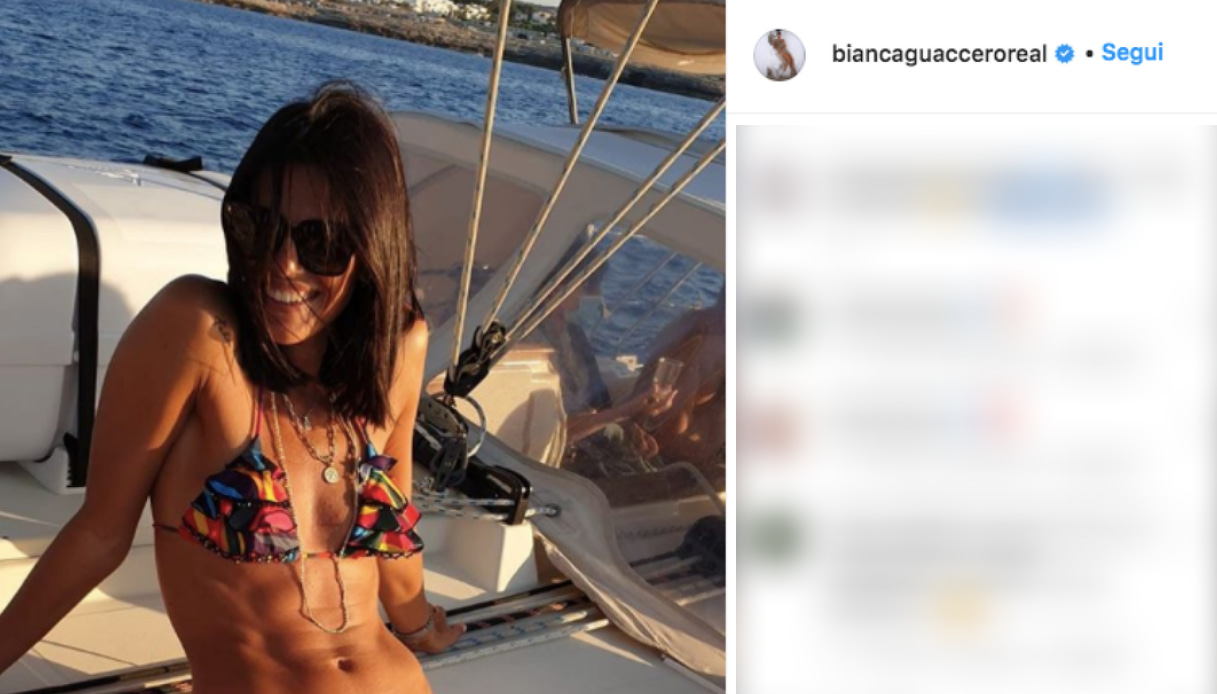 Barbara Catucci
10158 posts
Previous Post
Plyometrics, the training that gets you back in shape
Next Post
Belen Rodriguez witch Matteo Bocelli: evening in Capri