Years after their divorce, Angelina Jolie and Brad Pitt work together again to launch their champagne 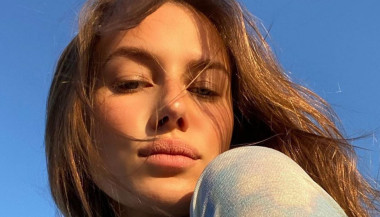 Four years after their divorce, Angelina Jolie and Brad Pitt are back together to launch the new champagne. Hollywood stars announced the end of their marriage in 2016 after more than ten years of love. The end of Brangelina in the private sphere, however, did not coincide with the closure of a project that the two had been carrying out for some time: the production of champagne.

Fleur de Miraval is in fact the name of the new label created by Brad and Angelina, passionate about rosé bubbles. Created in 2012, Miraval quickly became a very popular rosé wine all over the world and has collected important awards. The Fleur de Miraval champagne will be on the market, with twenty thousand bottles, starting October 15 and marks a collaboration between Jolie and Pitt after the divorce. To carry out their project, the Hollywood stars have signed a pact with the Perrin and Péters families, who have been operating in the champagne sector for centuries.

"This project is first of all an artistic undertaking, because producing excellent wines is a form of artistic creation – they explained -. We have known Rodolphe Péters for many, many years and, like him, we are passionate about the great wines of the world. And yet, every time we got together to taste vintage Rosé Champagne, we came to the same conclusion: we love the aromas that these great Champagnes develop with age ".

The launch of the rosé champagne coincides with the release of some photos of Brad Pitt at Le Bourget airport, just outside Paris, with Nicole Poturalski. The two have been dating for about a year and would have organized a love holiday in Miraval castle, the scene of the wedding between the star and Angelina Jolie. "Nicole came from Berlin and Brad Pitt from Los Angeles – revealed a source – a private car took them to the castle".

Jolie had recently returned to talk about the divorce from Brad in an interview with Vogue. “It was the right decision – he said -. I continue to focus on their healing. Some have taken advantage of my silence and children see lies about themselves in the media, but I remind them that they know the truth and themselves ”. 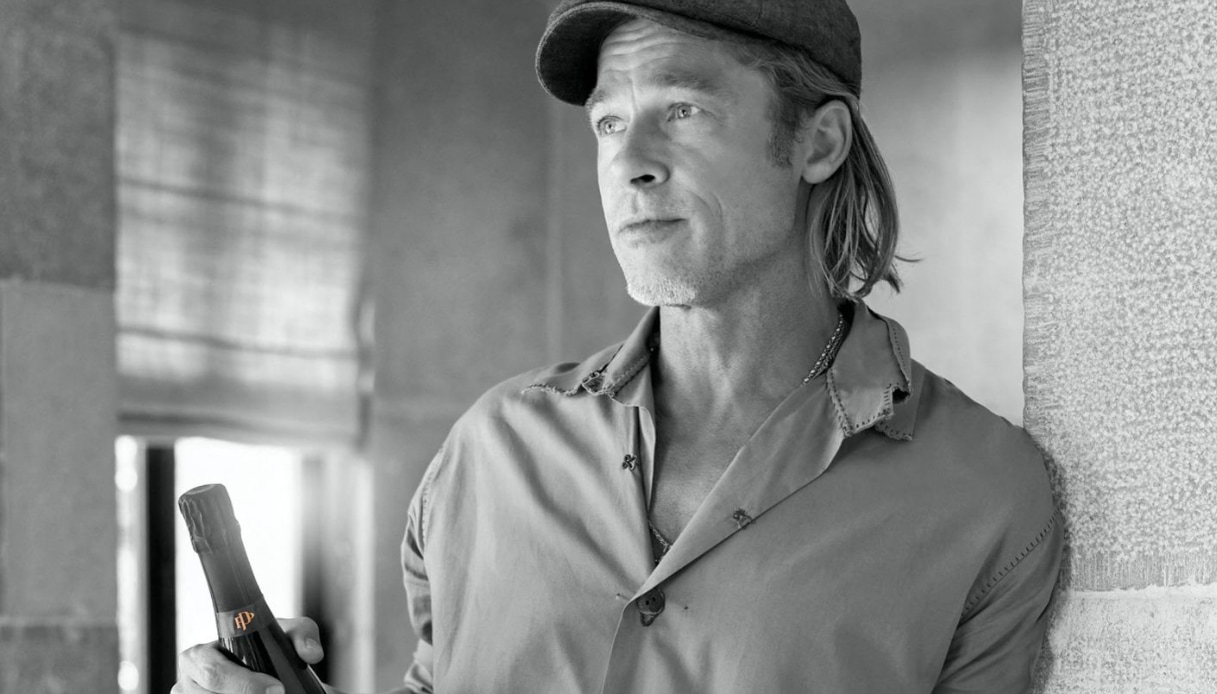 Barbara Catucci
4812 posts
Previous Post
Elettra Lamborghini enchants on TV with Battiti Live and gets angry on Instagram
Next Post
Meghan Markle and Harry, the secret project to earn