Bradley Cooper and Irina Shayk, it's over: she leaves home with her daughter 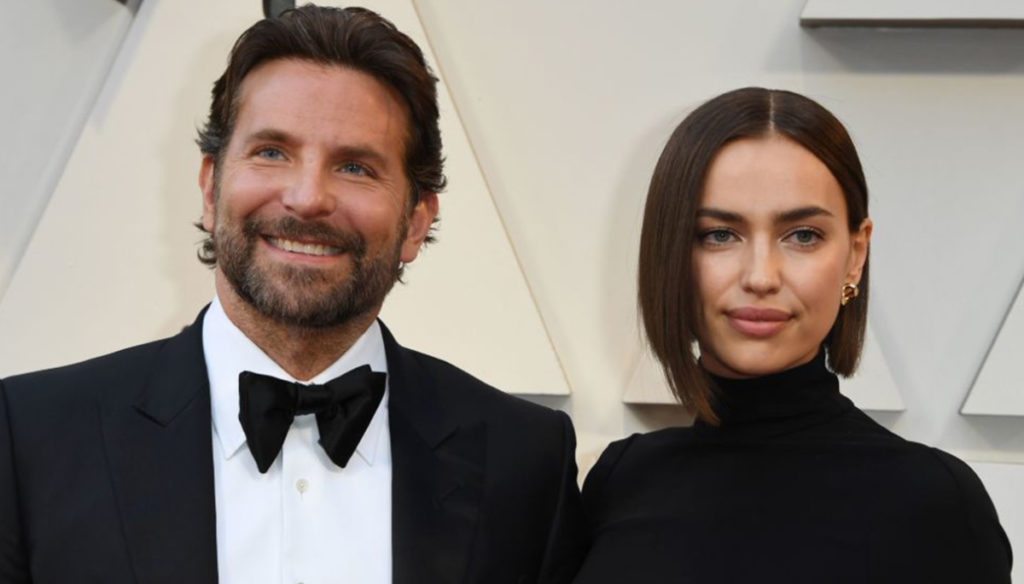 The story between Bradley Cooper and Irina Shayk has come to an end. The supermodel would abandon the villa she shared with the actor

The story between Bradley Cooper and Irina Shayk has come to an end. According to the latest rumors, the model would have left the house she shared with the actor, bringing her daughter with her.

The 33-year-old would have decided to pack her bags, ending the relationship after a crisis that had lasted several months. Together with her, the little Lea De Seine, born in 2017, with whom she would have left the Pacific Palisades villa, near Santa Monica, California. The efforts to remain united – some sources close to the couple reveal – would not have served and after the umpteenth quarrel the two would have decided to separate.

The hint that something was wrong had already arrived a few days ago, when Bradley Cooper had been paparazzi as he left a friend's house in the morning with a serious and gloomy expression. “They are trying for their daughter – an insider had revealed -, but things are not going well. Neither is happy. The relationship is hanging by a thread ”.

Then the decision by the supermodel to end the love story. A definitive choice before which the path of reconciliation does not seem possible. And there are already those who wonder how much gossip influenced an alleged Cooper flirtation with Lady Gaga, a friend, but above all the protagonist of A star is Born.

Their performance at the Oscars, between complicit looks and smiles, had caused discussion, but Irina Shayk had hastened to deny the crisis by embracing the alleged rival in love and kissing her beloved Bradley. Apparently, however, it wasn't just gossip and something in the couple had already started to creak.

Four years together and a love that seemed destined to last forever, Bradley Cooper and Irina Shayk are one of the most loved couples of the jet set. The supermodel, ex of Cristiano Ronaldo and considered one of the sexiest women in the world, had managed to steal the heart of the most coveted bachelor in Hollywood. However, the tale ended soon and there are those who are ready to swear that the actor will soon console himself in the arms of Lady Gaga, who was also single after her farewell to Christian Carino.