Bradley Cooper and Jennifer Garner on the beach in Malibu: accomplices and close-knit 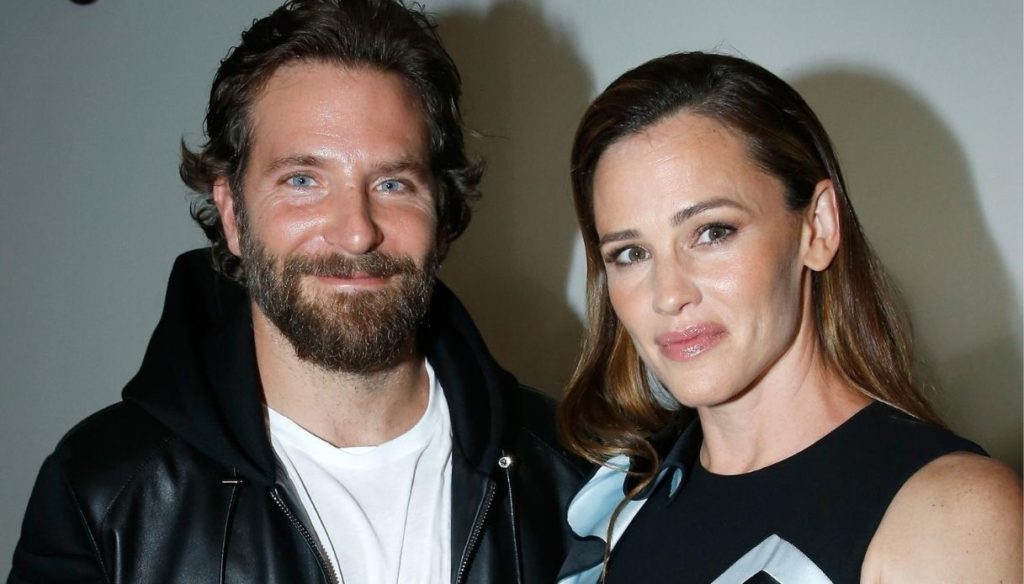 After the farewell to Irina Shayk and Ben Affleck, Bradley Cooper and Jennifer Garner have fun together in Malibu 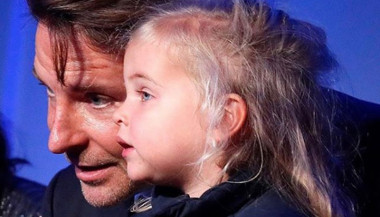 Bradley Cooper and Jennifer Garner relax together on the beach in Malibu, between smiles and chat, showing great complicity. Her ex of Ben Affleck, he great love of Irina Shayk, were paparazzi together during a day at the beach. They are immortalized by the TMZ site that published the shots of which Bradley and Jennifer play building sand castles with Lea De Seine, the actor's daughter, born from his bond with Shayk.

“The two have a long past together, and judging from these photos also a present”, reads the website. Hollywood stars, on the other hand, have known each other for some time. At the beginning of their careers, 19 years ago, they both appeared in the TV series Alias ​​and already at the time there was talk of a love story. On the set, however, only a friendship was born, which then continued even away from the spotlight. In 2016 they appeared together at the Versace show, sitting next to each other. A meeting that took place after Jennifer's farewell to Ben Affleck and while Cooper was still tied to Irina.

Today both are single and, perhaps, looking for love. The star and the super model broke up about a year ago, later he did not have new loves, although there was often talk of a flirt with Lady Gaga, promptly denied by the pop star. She lived a tormented love story with Affleck, with which she had children Violet, Samuel and Seraphina, due to the actor's addiction to alcohol. Just a while ago Ben publicly thanked Bradley and Robert Downey Jr for helping him detox in an interview with the New York Times.

"There are things that I would like to change by going back in time – explained the actor -. I have regrets, I have made many mistakes, some big and some small. I would, but I can't go back. Bradley Cooper and Robert Downey Jr. were really helpful and really supported me. They are wonderful men ”. Ben had also talked about Jennifer Garner, his wife for many years, but above all the woman who remained by his side in the battle against addictions. “What I want to say publicly and privately is: thank you – he added -. Thank you for always being so caring, considerate, responsible and for being a great mom and woman. I didn't want to get a divorce. I didn't want to be a divorced person. I didn't want to separate my family, especially with children – he concluded -. The thought that it wasn't me there makes me feel even worse and that was the most painful and disappointing aspect ".

Barbara Catucci
11950 posts
Previous Post
Kate Middleton saddened by the revelations in Meghan Markle and Harry's book
Next Post
Alena Seredova, the shot of her son David-Lee Buffon with his sister Vivienne is very tender