Brain stroke, tips to prevent it and the rules to treat it better 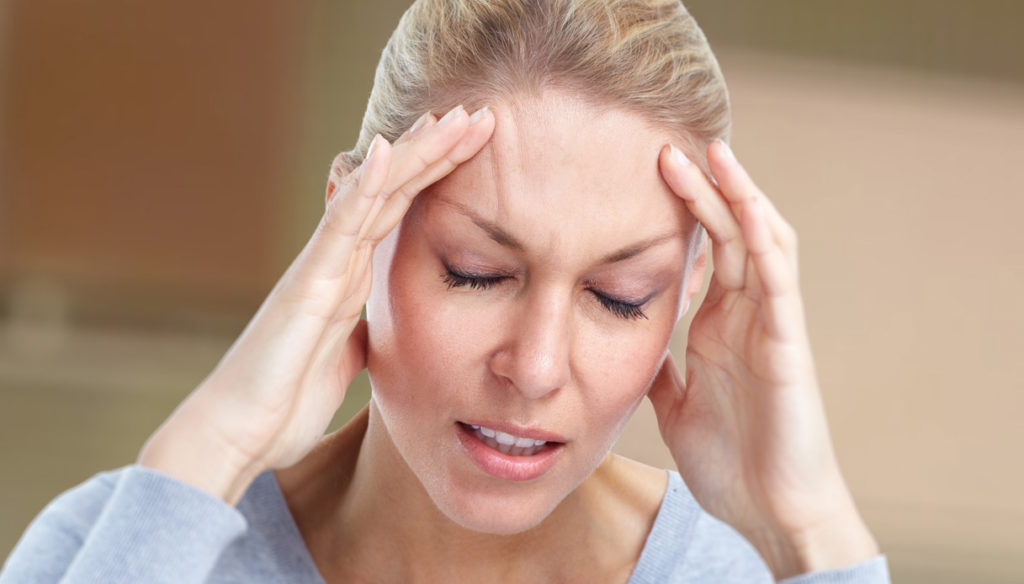 Up to 8 in 10 cases of stroke could be avoided with the right prevention. What to do in case of sudden onset of symptoms

Pay attention to lifestyles. And if the warning signs that indicate brain suffering appear, do not waste a minute calling for help because "Time is Brain", that is, time is the brain. The more the surgery is delayed, which can restore blood to the area of ​​the brain that does not have enough, the more the prognosis of the lesion improves.

Information and prevention are the first and most important weapons to prevent stroke, as recalled by A.L.I.Ce. Italia Odv (Association for the Fight against Cerebral Stroke), on the occasion of the World Day dedicated to the theme of 29 October.

Up to eight out of ten stroke cases could be avoided with the right prevention. It is necessary to periodically check blood pressure, blood glucose and cholesterol levels, check for the presence of atrial fibrillation, refrain from smoking, do not exceed with alcohol consumption, follow the Mediterranean diet (reduce salt in food and avoid an excessive diet rich in fats of animal origin such as dairy products, fatty meats, cured meats), carry out regular physical activity (it is sufficient to habitually practice moderate physical exercise, such as walking, climbing stairs, dancing, cycling or swimming in the pool).

For those who have already had to contend with this injury, with more or less disabling results, they must then remember to carry out at least twice a year the check-ups scheduled by both the neurologist and any other specialists, such as the cardiologist and carry out the required checks.

Because speed is crucial

If it is dealt with within the first three to four hours from the onset of symptoms, arriving early in the hospital, the stroke can be treated effectively. For urgent care, it is necessary to recognize the causes of the lack of blood in a certain area of ​​the brain and therefore the most effective treatments can be implemented and the situation monitored in the best possible way, within dedicated facilities called "Stroke Units".

As for the heart after a heart attack there are coronary units, so for the brain there are these rooms in which the general situation and the health of the main organs are followed moment by moment. Quick rescue is essential. Although an effective therapy against ischemic stroke is available (it is based on treatment with drugs that promote the dissolution of the blood clot that obstructs the passage of blood inside the arteries) and studies are underway to evaluate the effectiveness of other therapies (new drugs, ultrasounds, localized loco-regional thrombolysis), all these interventions need to be carried out in a short time, so much so as to speak of a “time-dependent” pathology.

Not all attacks are the same

We didn't talk about ischemic stroke by chance, because strokes can have different origins. The injury can in fact be caused in the first place by the closure of an arterial vessel and in this case we speak of ischemic stroke: more or less brain lesions have this origin in four out of five cases.

Both the large arteries, such as the carotids, as well as the small ducts that flow inside the skull and supply specific areas of the brain, can be involved. This phenomenon can be caused by thrombi present on the wall of the vessels or emboli carried by the bloodstream.

The hemorrhagic stroke, on the other hand, occurs in about 15 percent of cases and is linked to the rupture of the walls of an artery which then loses blood and compresses the brain tissue. Among the causes may be a drastic increase in pressure, which leads the vessels to rupture, or the rupture of an aneurysm, that is, a pathological dilation of the arterial wall often not even perceptible.

There are also cases in which so-called subarachnoid hemorrhages are created, with the blood accumulating between the brain and its outer covering. In these cases, almost always related to the rupture of an aneurysm, there are quite typical signs such as discomfort in the light, a very strong headache with vomiting, in many patients even loss of consciousness.

Finally, we must not forget that, as happens for the heart in case of angina, there may be temporary shortages of blood to the brain that do not get to cause permanent damage but they must still be recognized early, to understand how you can anticipate a real stroke. They are called transient ischemic attacks (TIAs), and they represent alarm signals because they can cause disorders very similar to those of stroke, which may only last for a few minutes.

Call for help if symptoms and signs suddenly appear such as:

– loss of strength in an arm, hand, leg or foot.

– absence of sensitivity and unexplained tingling, especially if it affects only one side of the body.

– sudden loss of vision, with blurred vision, especially if it affects only one half of the visual field.

– difficulty speaking normally, because you cannot find the words or they tell you that you cannot speak well.

– loss of balance, difficulty in moving arms and legs normally and absolute lack of coordination.

Gianluca Zompi
1446 posts
Previous Post
All Together Now, Francesco Renga: "Michelle Hunziker stole my heart"
Next Post
Tale and Which Show, Serena Enardu comments on the success of Pago