Bridgerton 2 without the Duke of Hastings: Regé-Jean Page will not be there 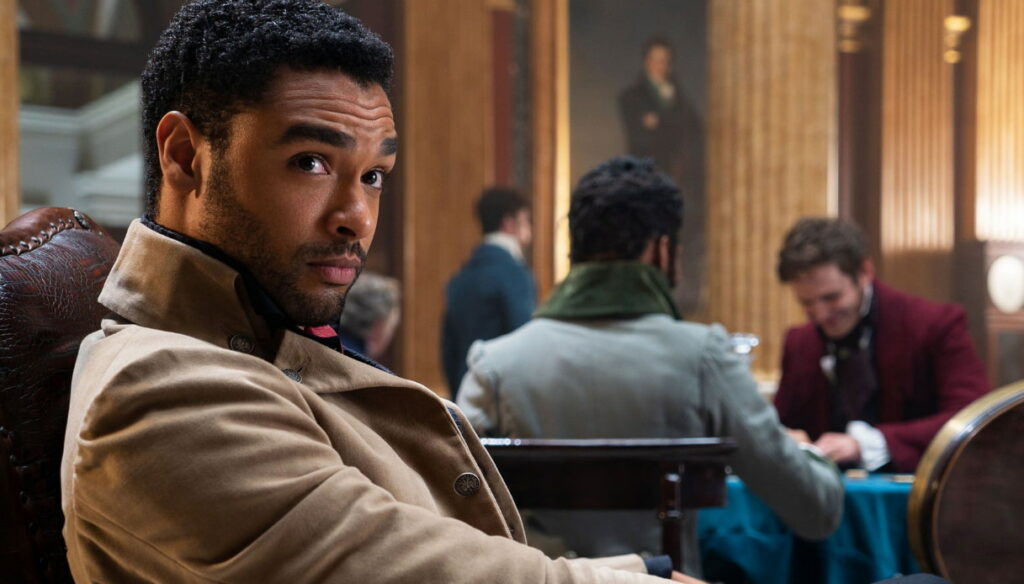 "Bridgerton 2" will be without the Duke of Hastings: actor Regé-Jean Page will not be present in the series

Bridgerton 2 will be without the Duke of Hastings: Regé-Jean Page will not be there. This was announced by the production of the Netflix series, revealing that the actor who plays Simon Basset will not be present in the next episodes of the show. The second season will in fact focus on the character of Lord Anthony Bridgerton. Instead, Daphne Bridgerton (Pheobe Deynevor) will return and will support her older brother in the search for the right woman.

The announcement was made with an Instagram post signed by Lady Whistledown, the famous writer who tells the story of the books written by Julia Quinn. “Dear readers, while all eyes are on the search for Lord Anthony Bridgerton to find a viscountess – we read -, we salute Regé-Jean Page, who so triumphantly played the Duke of Hastings. We will miss Simon's presence on screen, but he will always be part of the Bridgerton family. Daphne will remain a devoted wife and sister, helping her brother cope with next season and what it has to offer: more intrigue and romance than my readers could be able to handle. "

The news of the absence of the Duke of Hastings was almost certain, but until the last moment, fans had hoped to see Regé-Jean Page as Simon again. His story ended with the first book of the saga, The Duke and I, while the second season will focus on The Viscount who loved me, with Anthony (Jonathan Bailey) who will meet Kate Sharma (Simone Ashley), character much loved by fans of the literary saga. Simon will continue to live in the Bridgerton series, but will not appear on screen.

In fact, some time ago Regé-Jean Page had hinted that he would not be present in the new episodes of the saga: “It's interesting, because it's a limited series – he told Variety -. I can go in, contribute my share, and then the Bridgerton family will move on (…) One of the things that differ in this genre is that the audience knows it's a full arc ”.

Julia Quinn's books, published in Italy by Mondadori, are eight in all. Each tells the adventures of one of the Bridgertons. The goal of the production, according to some rumors, would be precisely to dedicate a season to each character.