Britney Spears, for the lawyer "She has the mental faculties of a person in a coma" 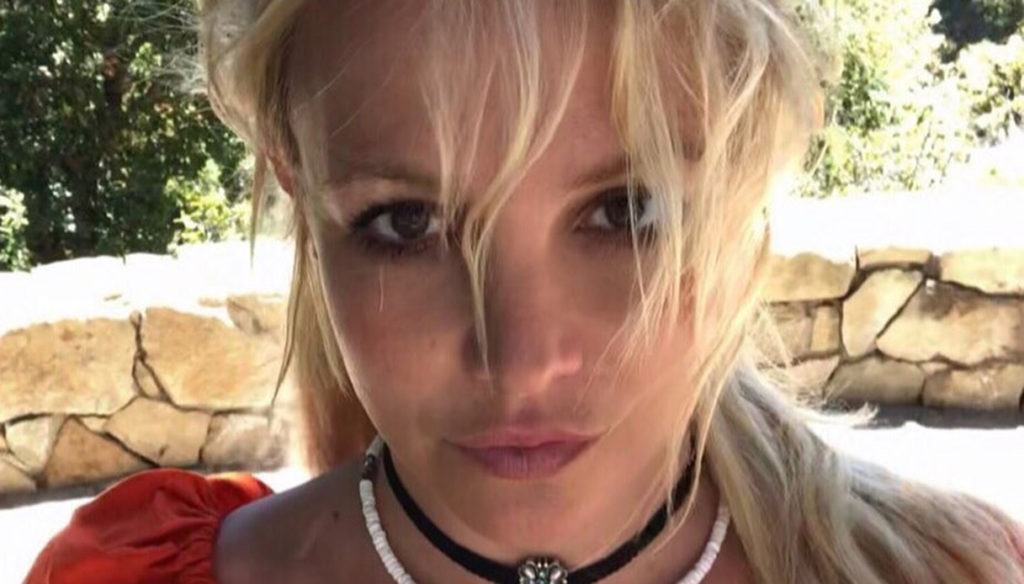 Britney Spears continues to be talked about, about the battle for her legal protection. She would like to free herself from her father, but according to her lawyer "she would have the mental faculties of a patient in a coma"

After the #FreeBritney movement aimed at freeing Britney Spears from legal protection and control by her father, born of her fans and supporters, a new one should be created: "Poor Britney" that collects all the bad things said to the singer in recent years, by part of colleagues, haters and more.

The last in chronological order is the definition given in court by his lawyer, who in an attempt to make it clear how the artist is no longer able to provide for himself, has compared his mental faculties to those of "a person in a coma ".

According to the American site TMZ, the singer's lawyer – during a court hearing for the appointment of a new guardian – allegedly said that her client is unable to sign an affidavit. Furthermore, it would not be "more willing to perform".

Sam Ingham, Britney's lawyer, during a hearing for the appointment of a new guardian, said that "Britney's mental faculties are equal to those of a patient in a coma, who given the situation makes a lawyer speak for her" .

That the pop star is a little out of control can also be seen from what she posts on social media. But Britney, child prodigy, has always been naive and naïve. So much so that over the years she has fallen victim to people far more cunning than her – friends, comrades, collaborators – and to heavy psychological problems.

In recent times, however, Brit seems to have found smile and serenity next to the new partner Sam Asghari and his decision not to return to perform on stage is perhaps the awareness of not knowing, nor being able to manage, his success. At least she honestly confessed it to herself and to the world. A comatose patient would not come to this awareness.

Barbara Catucci
5882 posts
Previous Post
Alena Seredova: Louis Buffon's Instagram photo with Vivienne is spectacular
Next Post
Antonella Elia and Pietro Delle Piane are back together: "We meet in a different way"