Can Yaman and Diletta Leotta, criticism on social media: the mother intervenes 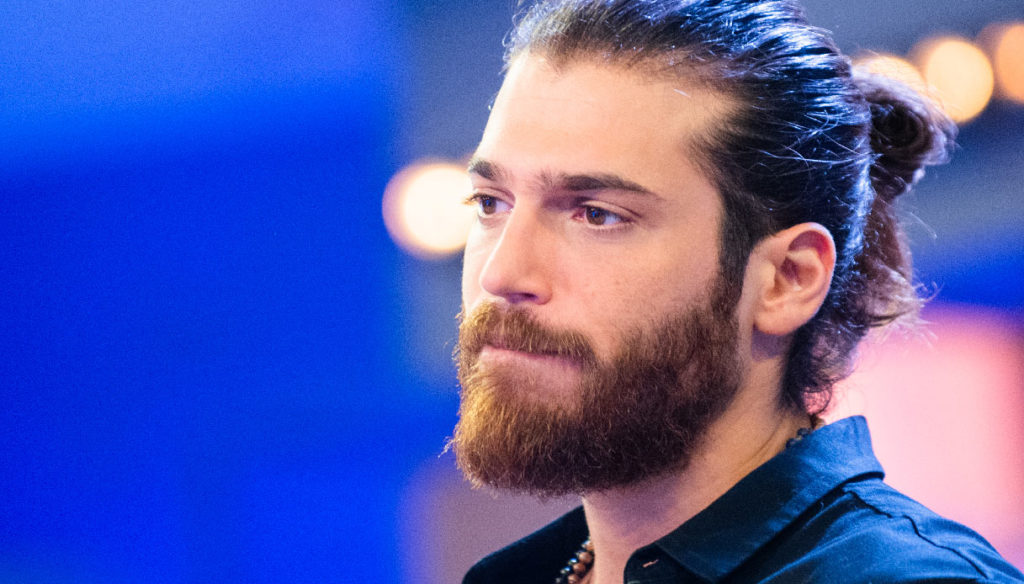 Ofelia Castorina, mother of Diletta Leotta, defends her daughter and Can Yaman from attacks on Instagram

The rumors and gossip about the couple formed by Can Yaman and Diletta Leotta continue and Ofelia Castorina, the mother of the sports presenter, intervenes on the social networks. Numerous hypotheses have arisen around the love story and while some are convinced that between the two it is true love, others are certain that the bond is only a frame, thanks to some background revealed on social media about the Valentine's Day couple photos.

Certainly the attacks against Diletta were not lacking in particular by those who dreamed of a love story between Can and Demet Özdemir, his colleague on the set of Daydreamer – the wings of the dream. Her mother, Ofelia Castorina, took care of defending Leotta, who just a few days ago had been paparazzi in the company of the Turkish star in search of a new home.

“The wickedness and stupidity have always left me amazed – she vented on Instagram -, but how many idiots with recognizable symptoms: presumption, envy and bad education. There is a saying that has always struck me, perhaps because it leads me to a rhetorical syllogism with my surname […] It taught me, and I hope I have passed it on to my children, to appreciate what life gives us and what we manage to conquer with sacrifices, without ever looking beyond. Some people are like beavers – he concluded -, they spend their lives gnawing ".

Diletta has returned from farewell to Daniele Scardina, boxer and competitor of Dancing with the Stars with whom she lived a relationship for about a year. Can has always been very reserved about his private life and has never wanted to talk publicly about his love stories. Despite this some time ago, as a guest of Verissimo, he confessed that he wanted to fall in love.

After the success of the commercial with Claudia Gerini, Yaman will soon be in Italy to shoot Sandokan. The remake will also feature Luca Argentero, Alessandro Preziosi and, most likely, Alessandra Mastronardi who will play the role of Marianna, the Pearl of Labuan and the great love of the hero born from the pen of Emilio Salgari. Diletta will soon be on Amazon Prime Video's Celebrity Hunted 2 program.