Carbonara without errors: here are the worst to never commit! 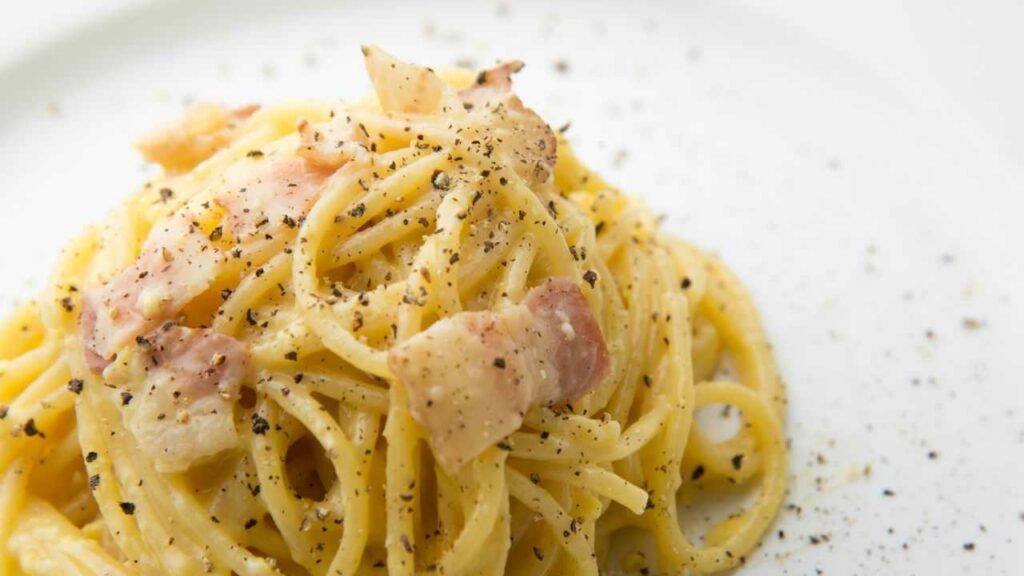 Pasta alla carbonara is a typically Roman first course but be careful not to make these fatal mistakes.

Among the first courses more famous of Italian cuisine we certainly find the pasta carbonara. Typical of the Lazio culinary tradition and in particular of that Romancarbonara is also one of the dishes that is most often replicated abroad. 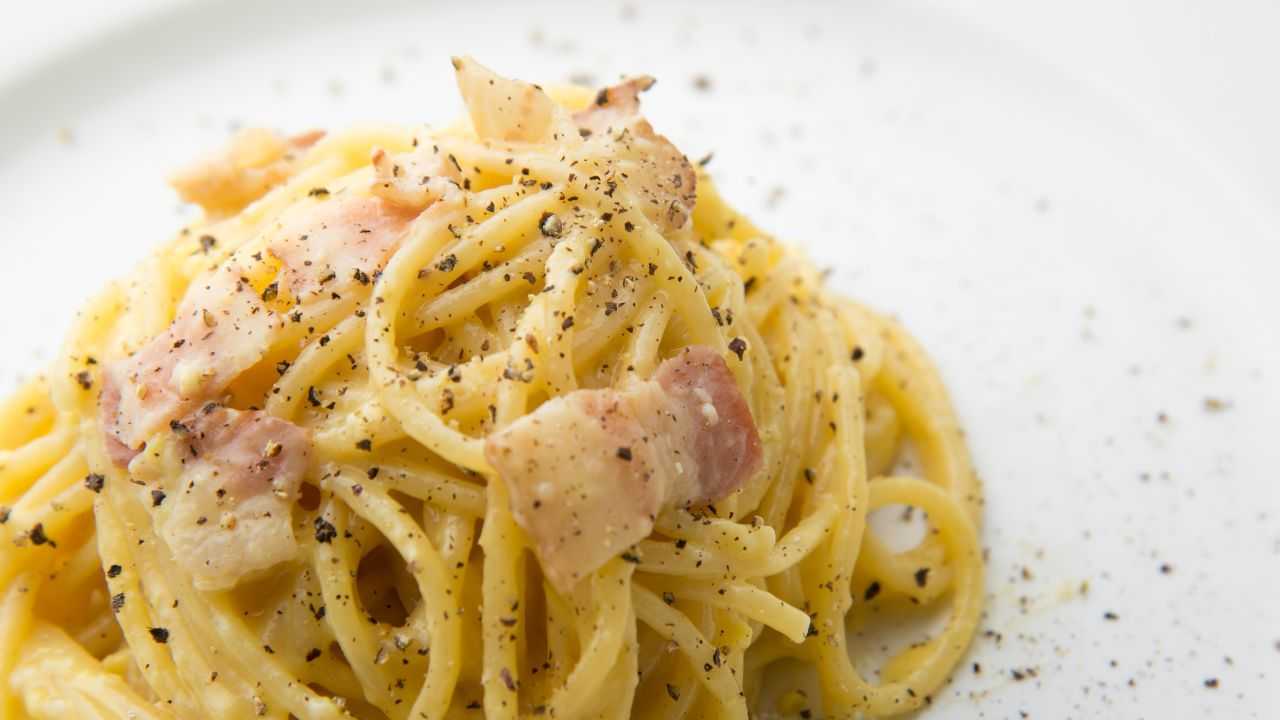 With a strong flavor and intense taste, to prepare it you have to respect a few simple rules even if very often it is “falsified” in many variations, especially in international cuisine, which tends to modify it according to needs. For example, replacing the pecorino romano with parmesan, just to name one.

And then all that remains is to find out what the mistakes or horrors never to do with carbonara pasta to obtain a perfect result worthy of the best trattoria in Trastevere.

Here are the mistakes not to make with carbonara pasta

A few simple rules to prepare a superlative carbonara. But there are many who still commit basic mistakes which completely distort the meaning of the dish. 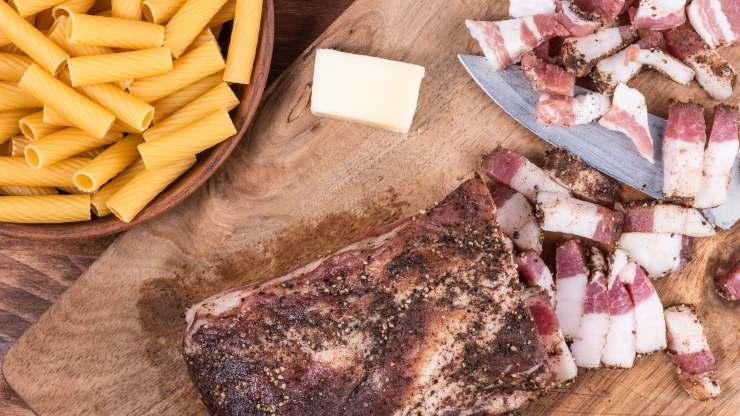 Especially foreigners modify it according to their tastes or products by adding the cream, and making all the real carbonara fanatics shiver, the Roman one who only wants a few simple ingredients. So let’s find out what are the mistakes not to commit with carbonara.

1) Use the bacon. The first mistake many make is to think that pancetta is the same thing as bacon. Well no, they are two different products and using them haphazardly does not help the recipe. In carbonara you need the bacon which is typically Lazio, plus it gives the dish a spicy note that pancetta does not have and the flavor of the fat is much more delicate than that of pancetta. In addition, the crunchiness of the bacon is superb.

2) Add garlic, onion, cream, butter and so on. We will never tire of repeating that carbonara is made with bacon, pecorino romano, egg yolk and pepper. Point. All the rest is not needed and is not related to the real carbonara. To make the carbonara creamy, the trick is certainly not to add the cream.

3) Put the whole egg. Another serious mistake is to think of using all the egg in the carbonara. The rule is to separate the yolks from the whites and put only the first in. With the egg whites you can always prepare other tasty recipes.

4) Making the omelette. Another fundamental point is not to cook the egg as if it were an omelette, otherwise a sort of oriental dish will come, like the egg of the Cantonese risotto so to speak. Instead, what you need to do is mix the egg yolks with the pasta, but stirring it over the heat.

5) Use parmesan or parmesan. Many in a hurry instead of respecting the recipe that includes pecorino romano use parmesan or grana padano. They are two different cheeses and even the taste is not the same. While parmesan is similar in appearance, it is less salty, while pecorino is much tastier, which means that once you put that, you won’t have to add any pinch of salt because the dish is ready this way. And then where is the veracity of Roman carbonara if we use products from the Po Valley?