Carolina and Charlotte of Monaco: the sweet comparison with Grace Kelly 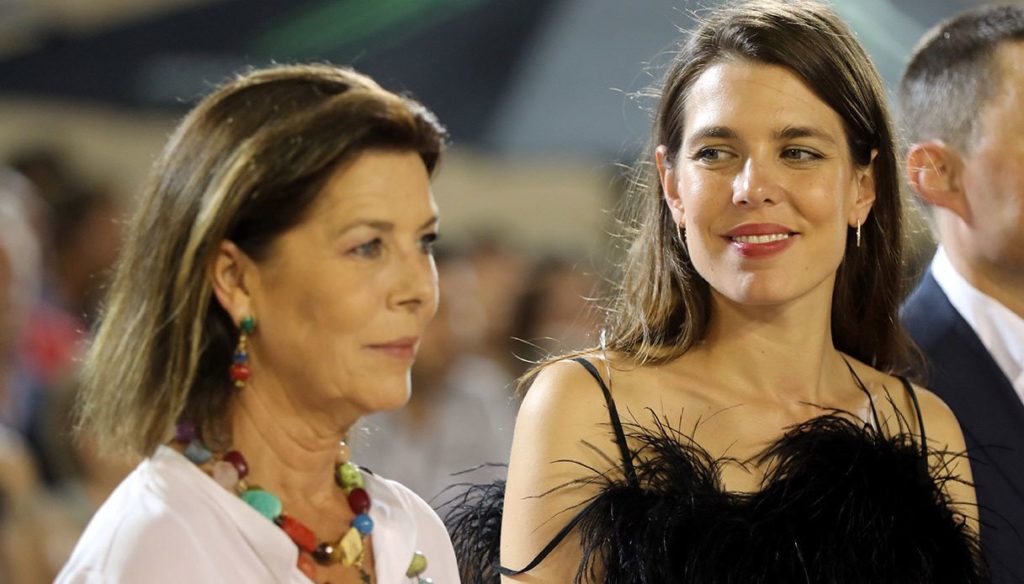 Mom and daughter tell each other in a double interview granted to Le Figaro, talking about the timeless Princess Grace 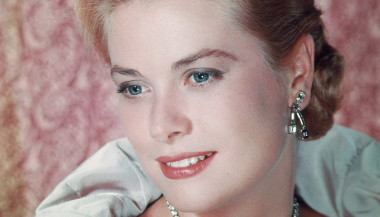 Grace Kelly, Story of a Princess

In a long interview granted to Madame Figaro, mother and daughter tell each other as they have rarely done until now: Carolina di Monaco and Charlotte Casiraghi, in a pleasant chat given to the French newspaper, touched on different topics and it would have been practically impossible not to talk about Grace Kelly.

From social networks to the #meetoo movement, from family to femininity, two generations compared during the double interview: that of Carolina, born in 1957, Princess of Hanover, mother of Charlotte, Andrea and Pierre and Alexandra, who grew up with the rigidity of that time and with a mother of the caliber of Grace Kelly, and the more recent generation of Charlotte Casiraghi who grew up, instead, attending a public school in the countryside, with the timeless myth of the actress grandmother.

Despite the origins linked to the world of cinema, Carolina di Monaco confessed that this is a world that she knows little and with which she does not feel she has great affinity, her film culture stops in the 80s, but it is Charlotte who gives an unusual point of view on mother Carolina, confessing that:

When I watch my grandmother's films, I see in her your grace, your discipline and even your mystery.

Charlotte knows perfectly well the legacy kept in her DNA, made up of stories of important women like her grandmother Grace Kelly, who for love and for life at court left the world of cinema, but had time to win an Oscar for best actress in the 1955, before marrying Rainier III of Monaco in 1956.

Charlotte Casiraghi is a modern mother of two children: Raphaël and Balthazar, the first had by Gad Emaleh, the second had by her husband Dimitri Rassam. Beautiful in her perfect features, Charlotte during the interview told how difficult it is to be a woman today, to defend her femininity and to deal with the current idea of ​​beauty to which every woman is constantly exposed.

Carolina and Charlotte are two women of two different generations, linked from their origins: thirty-eight years after her death due to a tragic 1982 car accident that the whole world remembers, Princess Grace is still able to make people dream.

Giovanna Pirri
4333 posts
Previous Post
How to wear the helmet in 2020-2021?
Next Post
Dancing with the Stars, Vittoria Schisano celebrates a special birthday thanks to Milly Carlucci