Caroline of Monaco is gorgeous and proudly exhibits her gray hair 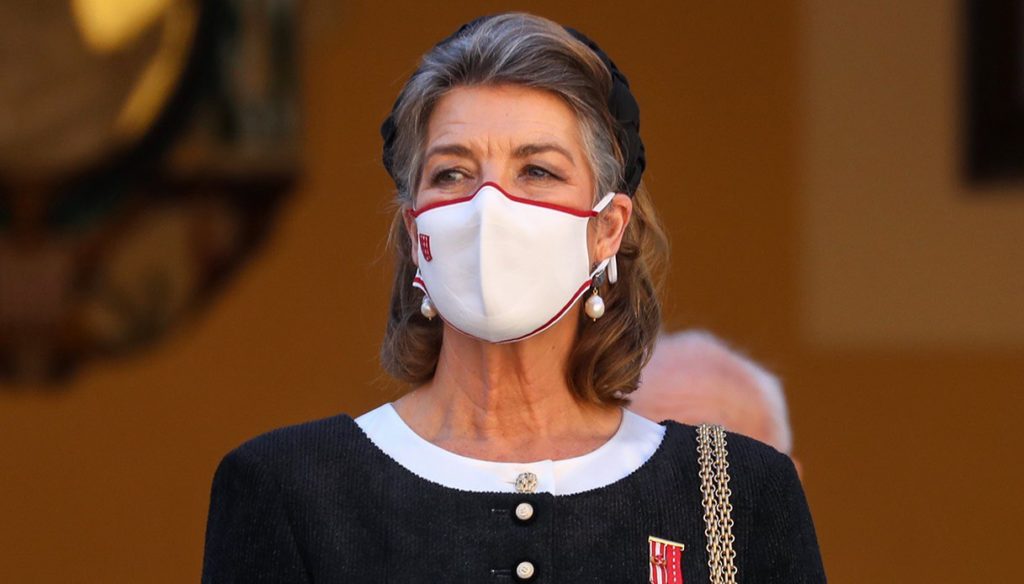 For the first time ever, the Princess of Monaco shows off with a new look and once again gives a lesson in style 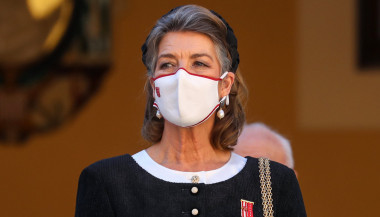 Caroline of Monaco, the choice to show gray hair

Do not fear the passing of time. This is the feeling that the look sported by Caroline of Monaco seems to convey at the Principality's National Day, which is celebrated as every year on November 19th.

For the first time, the princess showed herself in public with her silver hair. Trend experts have often pointed to gray hair as a difficult fashion to wear, but Carolina seemed perfectly comfortable with this new look.

In a recent interview granted to Le Figaro with her daughter Charlotte, Carolina spoke at length about issues related to the female world and how aging doesn't scare her, genes don't lie and the class of her Oscar-winning mother Grace Kelly shines through, despite her almost do not notice it.

Born in 1957, the Princess of Hanover is the mother of four children: Charlotte, Andrea, Pierre and Alexandra. With the look chosen for the Monaco National Day, Carolina seems to have said enough to the colors, proudly showing her gray hair and wearing a black headband as the perfect frame for her face.

The phenomenon for which women over 60 show gray hair has a name and is called "greynassance", a sort of proud "gray" rebirth, born around 2015 and cleared by some high fashion brands that first chose for their campaigns, models of a certain age, beautiful and fully at ease with the passing of time. It is a trend that teaches you to live with time-discolored hair, without having to give up style. After all, gray is a color like any other.

Choosing to show gray hair is not a simple step, nor is it taken for granted, just as the choice of not resorting to cosmetic surgery and proudly showing the first wrinkles and signs of aging that appear year after year, something that the Princess manages to achieve do without a doubt.

Caroline of Monaco at the Principality celebrations appeared very elegant in a black suit and white gloves and the inevitable Chanel bag, her favorite brand. And by choosing to show her gray hair she once again gives a lesson in style, elegance and self-confidence, which we all have to learn about.