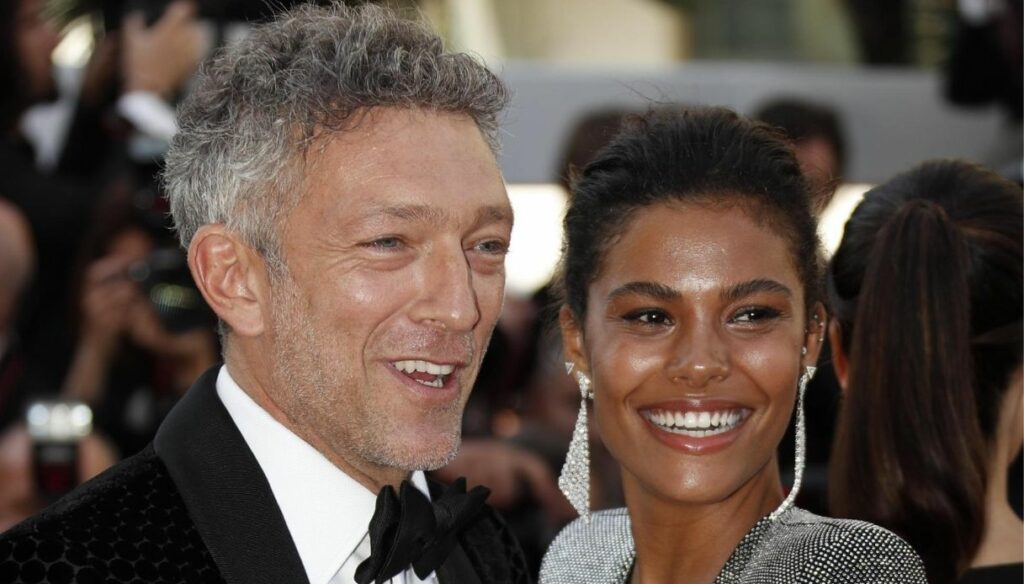 The French model collaborated as a designer on a clothing line: her husband was her source of inspiration 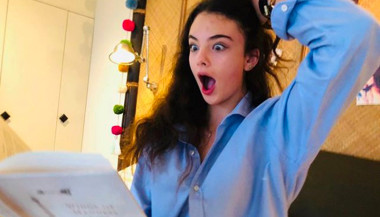 Deva, the beautiful daughter of Monica Bellucci and Vincent Cassel

Beautiful and sensual, Tina Kunakey is the young French model who stole Vincent Cassel's heart in 2016. Born in 1997, in April he will turn 24 and in his blood there are Togolese, Sicilian and Spanish origins. She participated in the Sanremo Festival in 2017, married Vincent in 2018 and soon became Amazonie's mother. Their unexpected and overwhelming love ended in a short time on all the covers.

Despite the great age difference, love is booming between Tina and Cassel and great news has arrived on the business front: for the first time, Tina has collaborated as a designer for a unisex clothing line for The Kooples brand. The collection is called Tina for Vincent and is aimed at Spring / Summer 2021. For the special occasion, the model and her husband posed together in a series of breathtaking shots, bringing their private sphere in front of the camera lens.

Vincent Cassel (Monica Bellucci's ex-husband) is already the father of Leonie and the young Deva Cassel: born in 2004, the beautiful eldest daughter of the two actors made her debut in the fashion world successfully as the protagonist of an advertising campaign for Dolce & Gabbana.

The charming actor was the main source of inspiration for Tina, who to explain the clothing collection confessed to stealing clothes from her husband's wardrobe during the quarantine they spent together in the south of France. Jeans, shirts, jackets: all dresses with a minimal style, perfect to wear even in this particular historical context. Precisely for this reason, Tina for Vincent is made up of pieces suitable for both men and women and there are about 15 neutral garments with wide and comfortable lines. There is also a bag that bears his name, the Tina Bag, a leather bucket bag suitable for everyday use.

Tina Kunakey and Vincent Cassel, from the very first moments together, have always been magnetic results and the images of the campaign for The Kooples are tangible proof of this. Matching dresses and side by side are proof that no matter how many years separate them: love is there and it shows.

Barbara Catucci
7198 posts
Previous Post
GF Vip, all against Giulia? Pierpaolo: "I fell in love with her"
Next Post
Elisabetta Gregoraci turns 41, the tender wishes of Flavio Briatore