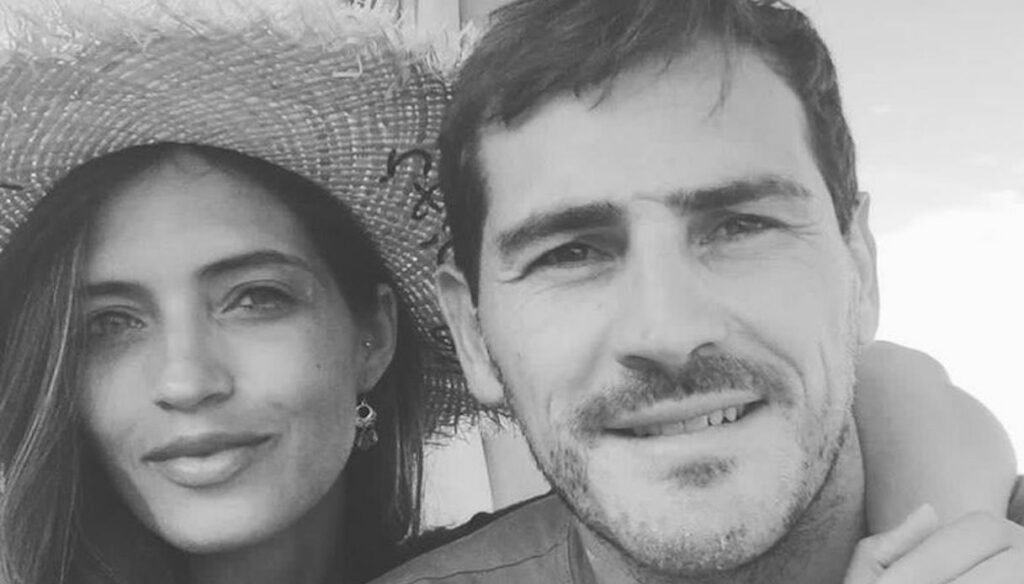 After many years of love, Iker Casillas and Sara Carbonero announced on Instagram that they have separated

For some days there have been rumors of a breakup between Iker Casillas and Sara Carbonero, one of the most beautiful couples in the Spanish showbiz. Now comes the confirmation: they both shared a post on Instagram, with which they announced that they had put "an end" to their love story.

"Both Iker and I are enormously proud of the family we are and of having been able to share a love that has filled us with happiness during all these years of union" – wrote Carbonero, captioning a beautiful photo that portrays her next to her. husband – "Today our love takes different but not distant paths, because together we will continue in the wonderful task of continuing to be devoted parents as we have done so far".

Iker and Sara met in 2010, and made their relationship official at the end of that year's World Cup, with that sweet kiss they shared during an interview to celebrate Spain's victory. In 2016 the two were then married, then expanding the family with the arrival of their two beautiful children, Martin and Lucas. Now, this romantic love story has come to an end.

"It is a very thoughtful decision, which we take by mutual agreement" – reads the long social message shared by both – "Respect, affection and friendship will always remain. Our priority is the love and well-being and education of our children, to protect them so that they grow up in a stable and healthy environment ". These will be the only words that Iker Casillas and Sara Carbonero will release on the subject, because they both care about their privacy, at this moment more than ever.

In recent days, the Spanish media had announced the news of the separation between the former Spanish goalkeeper and the beautiful journalist, even revealing that the two would not live together for some time. It seems that Casillas moved a few weeks ago to an apartment near the house where his family was born and raised, so that he is always available for his children. But the two have not given any confirmation of these rumors.

Certainly, Iker and Sara have been through difficult times in recent years. In 2019, Casillas suffered a heart attack during training and had to put an end to his career for this reason. A few days later, Carbonero discovered she had ovarian cancer, which she fought with all her courage. Unfortunately, a few weeks ago the journalist revealed that she had a relapse, and at the moment she is again engaged in the tough fight against the disease. But her family will always remain by her side, even if the love between her and Iker has now faded. 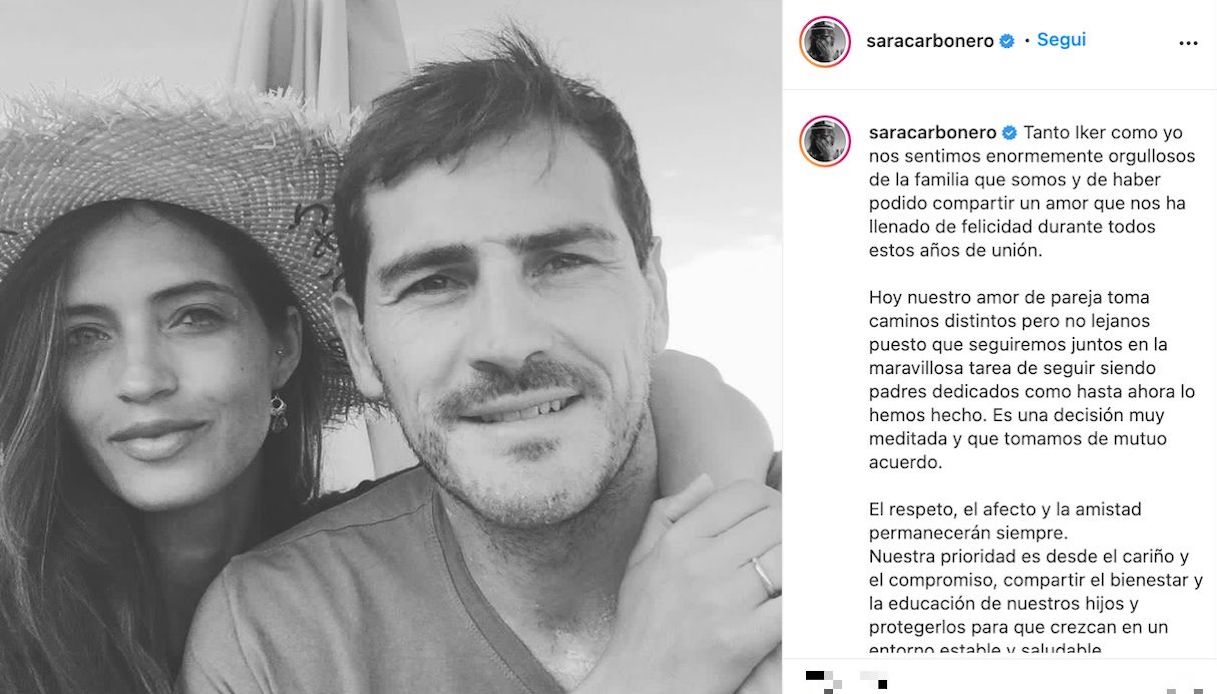