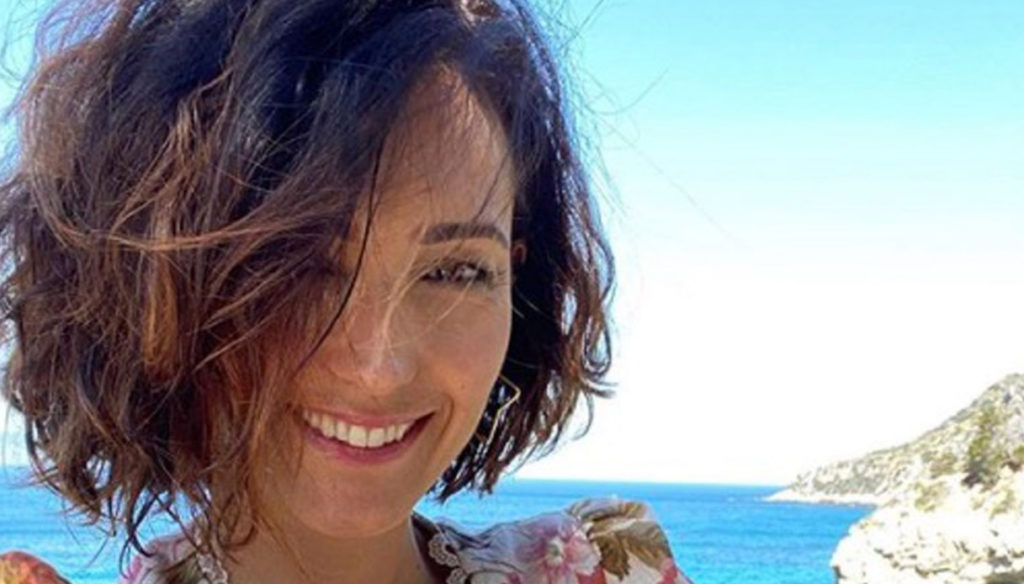 On Instagram, Caterina Balivo reveals how much she weighs and becomes curly, surprising, once again, everyone

Caterina Balivo goes curly and on Instagram reveals how much she weighs. The presenter is back from the holidays in better shape and more beautiful than ever and on social networks she talks about herself without filters. With the usual sincerity, the Balivo revealed her weight to her followers, publishing a video in which she chats with some collaborators.

The former queen of Come to Me flew to Milan to shoot a photo shoot. While the hairstylist Anna Cegliese was creating her hairstyle, giving her super curly hair, the presenter revealed her weight. “I weigh 64 kilos,” he revealed, speaking with manager Antonio Perfetto and leaving the others speechless. “Sixty-four kilograms is impossible,” Cegliese replied. “But yes, it's true! Let's take a scale and see – replied the Balivo, smiling and also revealing his height -. What does height have to do with it, I'm one meter and 73 centimeters high ".

"Wikipedia says 1 and 74", added the manager and she joked: "Well it may be, with old age one gets shorter". The chat was an opportunity to reveal even a little secret in Caterina's past: "To get caught in the parade in Piazza di Spagna I said 1 and 77. They looked at me and said: 'Okay, I need a short one'. I really did! He really needed a bass one, they were all poles… ”, he said.

Always smiling and positive, the Balivo is preparing to face a new television season full of news. After the farewell to Come to Me, a program that she conducted for some years with excellent ratings, the presenter is ready to reach new goals. “September 1st, you have arrived! And now where do we start? I tidy up my hair and ideas and see you later. Let's update ”, he wrote a few days ago on Instagram. The presenter then replied to those who asked her if she would soon be back on the small screen. "It will pass a while, so I rejuvenate", he replied. Caterina then clarified that she had chosen the family – her husband Guido Maria Brera and their two children – over TV. “Come on, you could see you loved your job. Why this decision? Is it the fault of Rai for not renewing? ”Someone asked. His reply is ready: “No, mother Rai would have liked”.

Barbara Catucci
4854 posts
Previous Post
Resets, to purify and keep pressure under control
Next Post
Cristina D'Avena in a bikini at the age of 56 amazes Instagram