Cecilia Rodriguez and Ignazio Moser are back together: the photos hand in hand 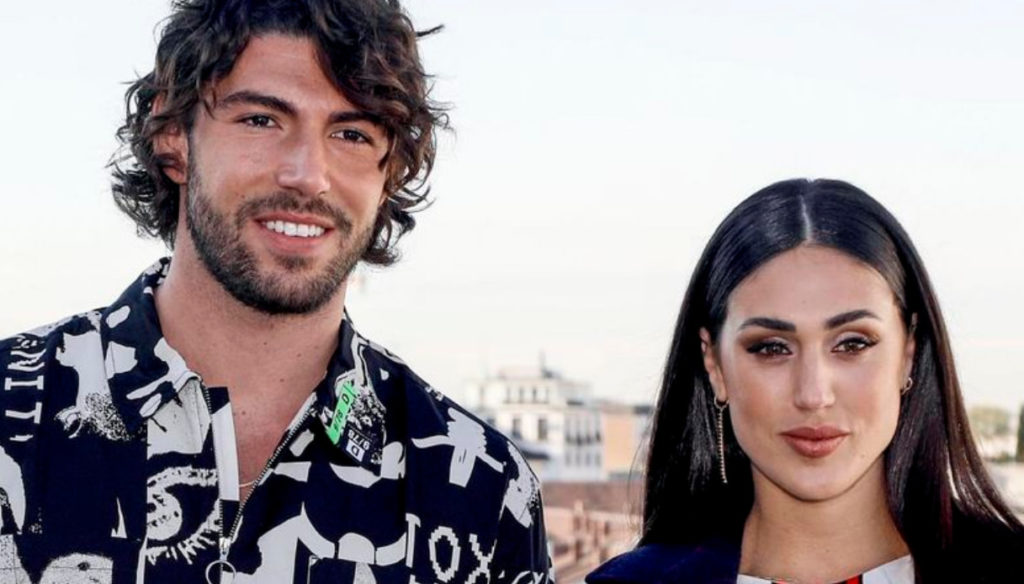 After the farewell Cecilia Rodriguez and Ignazio Moser are back together: the photos of the couple hand in hand

It's now official: Ignazio Moser and Cecilia Rodriguez are back together. This was revealed by the photos published by the weekly magazine Chi in which Belen's sister and the Trentino cyclist walk hand in hand. After a rather difficult summer, the two would have made peace, putting an end to the crisis that had hit their couple. In fact, the end of the quarantine was not at all easy for the Rodriguez sisters who had to deal with their love problems.

Belen said goodbye to Stefano De Martino one year after the return of the flame, writing the word for an end to a relationship that, between ups and downs, lasted about seven years. After the breakup, Rodriguez vented on Instagram, then flew to Ibiza where she had fun with her closest friends, from Salvatore Angelucci to Mattia Ferrari. After the flirtation with Gianmaria Antinolfi, now the model seems to have found happiness next to Antonio Spinalbese, a hairstylist known thanks to her friend Patrizia Griffini.

In recent days Belen had granted herself a vacation in Capri with Cecilia, between dances and boat trips. But while the showgirl has now chosen to turn the page and forget De Martino, it seems that there is still hope for her younger sister and Ignazio. After having presented themselves separated at the Venice Film Festival: she splendid with a goddess dress on the red carpet, he with his friend Andrea Damante, single again after the farewell to Giulia De Lellis, Cecilia and Ignazio spent a few days together .

According to Chi they would have found themselves in a romantic hut in Courmayeur where they would have rediscovered the strength of the feelings they feel for each other. In the images that appeared in the weekly magazine, Cecilia and Ignazio walk hand in hand, happy and in love. It therefore seems that the calm has returned for the two. It is not yet clear what are the reasons that led to the breakup. Some rumors reported that at the root of the crisis there would be Rodriguez's excessive jealousy towards her boyfriend, guilty of giving attention and compliments to other girls, including Diletta Leotta.

Barbara Catucci
4812 posts
Previous Post
Emma Marrone gives a lesson on Twitter against racist slurs
Next Post
GF Vip, Alfonso Signorini reveals all the news and secrets of the cast