"Charlene of Monaco does not intend to return to Albert". Storm at the Palace 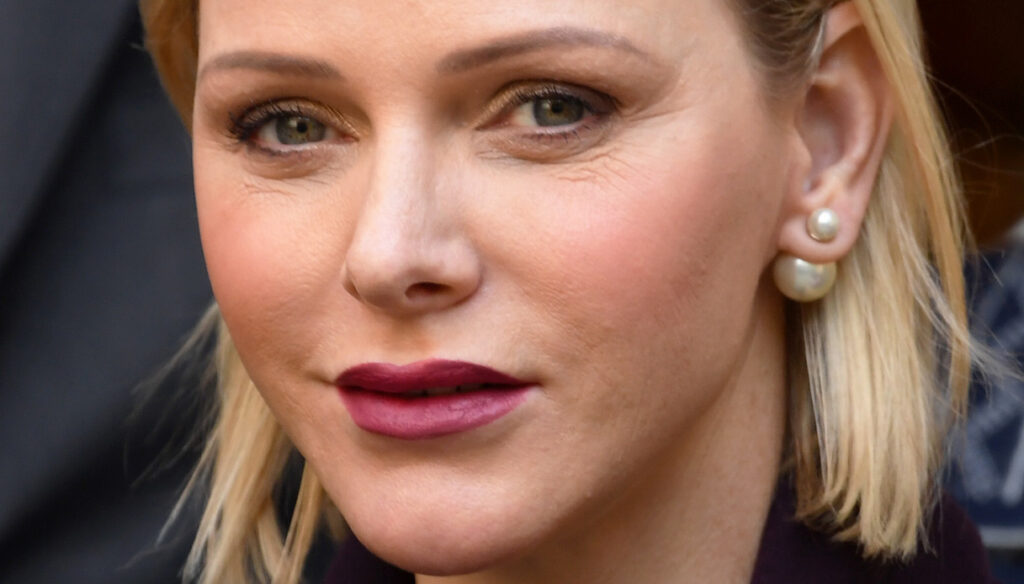 According to new rumors Charlene of Monaco has no intention of returning to Albert. At the Palace, tension grows and the Princess is now isolated and discredited

Charlene of Monaco has no plans to return to her husband Albert and is in the process of founding a company in South Africa. The excuses related to his health would be dwindling and now, according to the latest rumors, the truth about his marriage is emerging. While in Montecarlo the tension at the Palazzo is skyrocketing.

Charlene of Monaco has been in South Africa for months blocked due to a serious infection that forced her to undergo two surgeries. Despite the official declarations of the Princess in which she reiterated her love for Alberto and how her husband is for her the rock to lean on in such a difficult moment, the rumors of marital crisis are becoming more and more insistent. Even if he will never leave his children.

There are many pieces of the puzzle that do not fit together. First of all the fact that Charlene and Alberto have not shown themselves in public together since January, then the fact that during the Princess's long hospitalization, her husband only visited her once with the children. Even the few words of the Palace left royal commentators skeptical. And then the rumors and revelations from friends and sources close to the couple. Charlene's friend stated that she is looking for a house in Johannesburg, others have pointed out that the problem is not marital but the tensions with the Grimaldi family would have made the Princess flee. Finally, there are rumors of the former swimmer's intention to found her own company in South Africa.

Madame Le Figaro gives the divorce almost for sure, while one of the most authoritative experts on Monegasque affairs, Stéphane Bearn, on Paris Match reveals that in Monaco the situation is incandescent and since Charlene left, "tongues have melted" and the fierce criticisms no longer hold back. The commentator writes: "The Princess's sad smile is losing its charm and has become haggard. Disappointed Monegasques speak of her character as changeable as her hair. And at the Palazzo" Jacques and Gabriella's mother would have become isolated and discredited ".

A source close to the Palazzo debunked the official reason why Charlene cannot go home: "Patients with very serious problems are always flown to other parts of the world. The Princess has the best doctors who care for her: making a flight home safe and comfortable wouldn't be that difficult. "

Another source was even more outspoken, confessing to Paris Match: "The Princess, for the moment, has no plans to return." Maybe he will return in October, but it could be a trip to solve the paperwork of a possible divorce.