Charlene of Monaco sports a new look, her fringe is already trendy and conquering 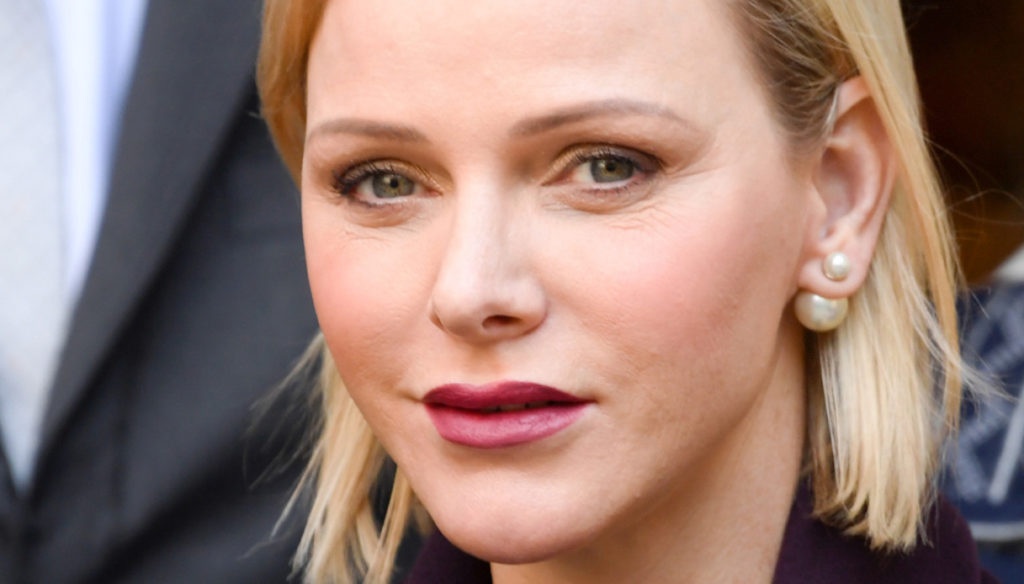 The Princess has shown in a video a new look that gives her a lot: the fringe in fact gives her a more jaunty look

Princess Charlene of Monaco sported a new look, showing herself more and more beautiful and radiant, in a video of thanks for her foundation in South Africa, her country of origin.

In the movie published on the charity's Instagram profile, Prince Albert's wife chose to wear a sleeveless ivory blouse, enriched with a brooch, simple pearls to the lobes, bringing the hair gathered and the fringe, which gives her a younger and more casual appearance.

The new cut chosen really gives the Princess a lot: the blonde ex-swimmer seems to have gained a few years, appearing radiant and elegant.

A change of look for Charlene of Monaco, perhaps to leave difficult months behind: Prince Albert II of Monaco and his wife had to live separately, due to the health emergency that saw the sovereign among its infected .

Charlene of Monaco and the twins Jacques and Gabriella had to move to Roc Agel, the Grimaldi country estate and the place of election of the Princess consort.

The three spent their days without Alberto, who apparently would have suffered greatly from the distance from his wife and children. In the estate, the Princess and the children spent moments in the middle of nature, so much so that on her Instagram profile – on the occasion of the Easter holidays – she shared shots of the little ones intent on gardening.

A few days later Alberto joined his family, obviously when his health conditions were now optimal: the couple showed themselves on video together, showing a complicity and a tenderness to which subjects and fans have not become accustomed.

After the period of forced distance, Charlene began to share shots with her husband: the last one dates back to early June, when the couple posed together to promote the launch of a new Princess Charlene Foundation campaign in South Africa.

According to the Monegasque pink chronicle, Prince Albert and his wife would have rediscovered the complicity of the past, and the ruler would have even rediscovered the joy of playing with his children. What is certain is that the Princess in this period appears increasingly radiant and this new look confirms it. 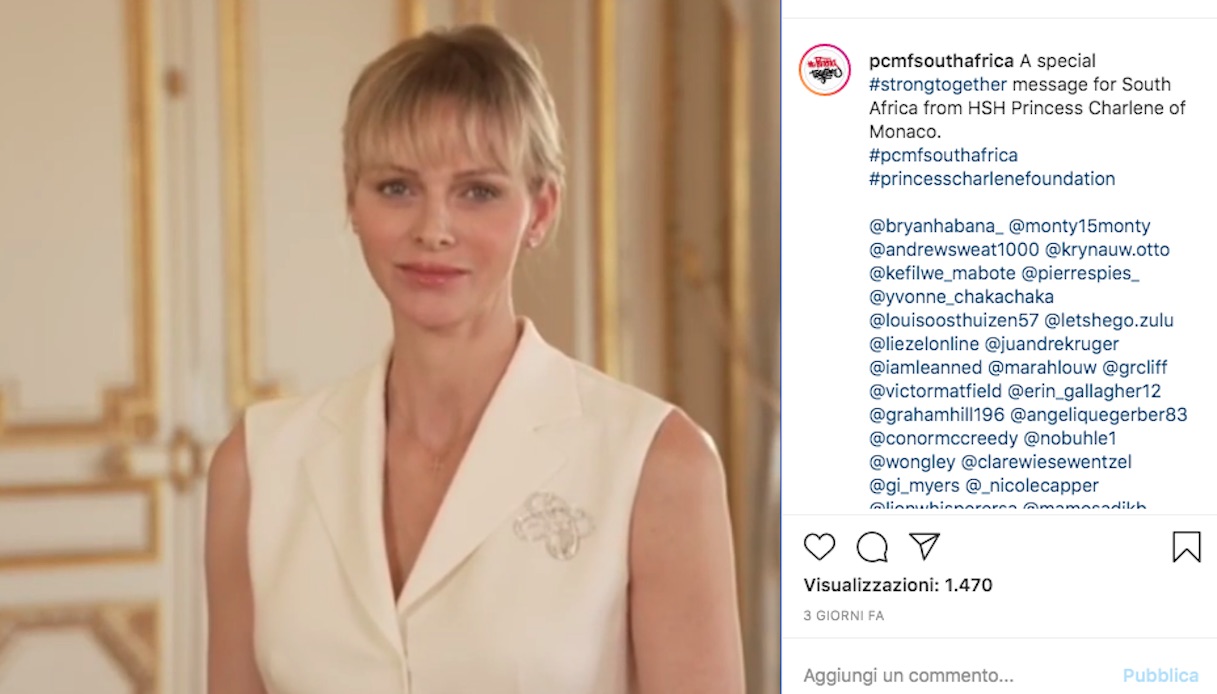