Charlene of Monaco, worries at the palace: Alberto and another secret daughter 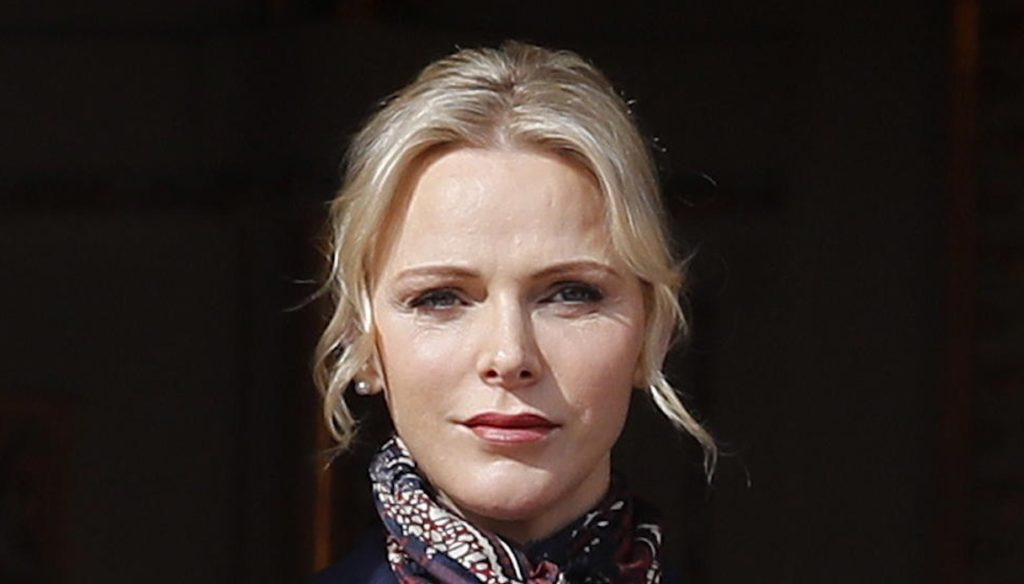 Concerns ahead for Charlene of Monaco: Prince Albert may have another secret daughter

Charlene of Monaco, after a very complex year, is ready to face 2021, even if this could still hold her some difficulties, especially in her relationship with Alberto.

The Princess, in fact, in the last public appearances has appeared visibly sad and worried. Although she sported a new haircut, which many interpreted as a real gesture of liberation, one detail did not escape the eye: the more attentive eyes noticed that the wedding ring no longer appears on her hands.

These two details suggest that between Charlene and Albert of Monaco things are not exactly going well: the Prince, in fact, is called to take on the responsibilities of a daughter had by a Brazilian woman and will have to attend the hearing on paternity the next. February.

According to some sources close to the Royal Family, the Princess would be in a state of "agony" and is facing the "greatest crisis" of her life. The Brazilian woman, who now lives in Italy, claims that she met Alberto in a nightclub in Rio de Janeiro in 2004 and after a short and intense relationship, she became pregnant with a baby girl. Last September the girl sent a handwritten note to the Prince:

When I was five or six, I kept asking my mom where you were and why you weren't with us, because I have friends who always have both parents to play with, but I never got an answer from you. I don't understand why I grew up without a father, and now that I've found you you don't want to see me

The girl, now 15, would be born of this fleeting relationship in September 2004, after first meeting Charlene, but before they started dating seriously. For Alberto this is the third legal action for the recognition of paternity: in 1992 Jazmin Grace Grimaldi was born, fruit of the love of the Prince and Tamara Rotolo, then in 2002 Alexandre arrived, born after a secret relationship with the assistant of flight Nicole Coste.

And while Albert of Monaco claims to have been blackmailed, the young woman's mother said she never asked the Prince for money: "All I want is a DNA test, so that my daughter can finally know who her father is" .

In the meantime, Charlene would pay the price: a source close to the family stated that she "would not want to believe these statements, but facing them is a nightmare: this is the worst crisis since she married Alberto".