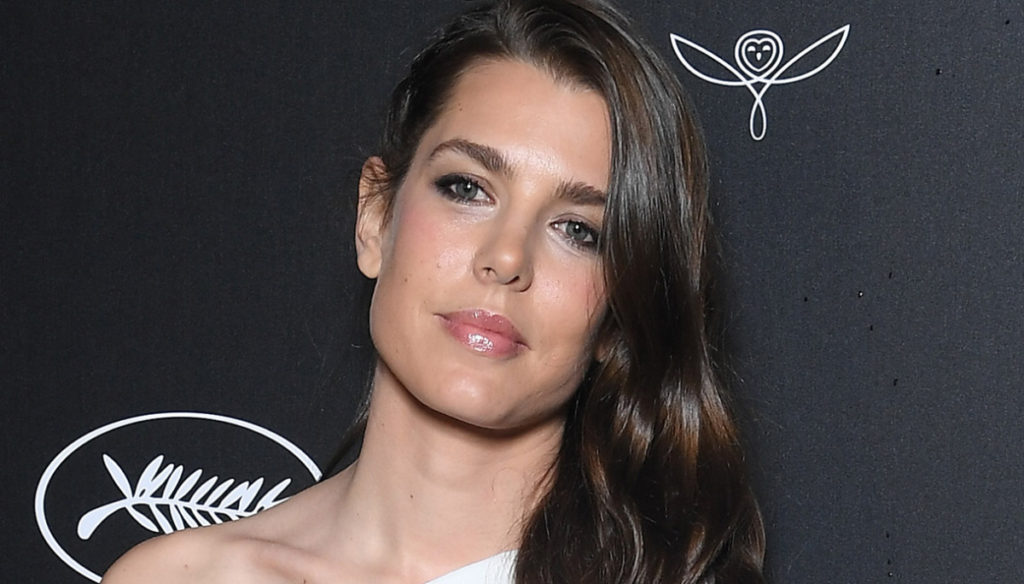 Smiling and serene, kissed by the Montecarlo sun. This is how Charlotte Casiraghi, daughter of Carolina of Monaco and grandson of Grace Kelly and Prince Ranieri, and Dimitri Rassam, film producer son of the icon Carole Bouquet, appear on their wedding day.

The two, who have loved each other for two years and already have a son together, 8-month-old Balthazar, are finally husband and wife.

Charlotte, the most beautiful princess, but perhaps also the most "rebellious" in Europe, seems to have finally found peace in the arms of her new husband. After the long relationship with the actor Gad Elmaleh from which the first son Raphael was born, and various flirts, including the Italian Lamberto Di Sanfelice, for whose love she had moved to Rome, the princess seems to have finally met the right man.

Dimitri Rassam is a charming film producer, son of the actress Carole Bouquet, dear friend of Princess Carolina. Dimitri also has a daughter, born from her first marriage to supermodel Masha Novoselova. In fact, the first rumors about the love that was blossoming between the princess and the producer were born precisely from photos that saw them walking together with their respective children.

The relationship between the two has lasted for almost three years, between ups and downs, and was sealed by the birth of the small Balthazar, who should be baptized on the same weekend where the parents' wedding is celebrated.

The civil ceremony that united Charlotte and Dimitri was celebrated this morning at Palazzo Grimaldi. Just as had happened previously for her brothers Andrea and Pierre, the princess also got married civilly in the palace symbol of the Principality on which her family reigns, with a sober (and very armored) ritual, in front of close relatives and friends. Obviously the brothers with the wives Tatiana Santo Domingo and Beatrice Borromeo, the little sister Alexandra of Hannover, the mother Carolina, the uncle Alberto with the wife Charlene were present. For the groom, however, the famous mother, Carole Bouquet, could not miss, who seems to have a great sympathy for her fresh daughter-in-law.

However, the morning was only a small advance of what many consider the wedding of the year. The celebrations in grand style, in fact, will be those that will follow the religious rite to be held, it is thought, already tomorrow. The party should be held in the tranquility and beauty of the Provence countryside, where Charlotte grew up after the tragedy that killed her father, Stefano Casiraghi, during an off shore race, leaving mom Carolina alone with three children.

Still awaited, therefore, to witness the glories worthy of a dream royal wedding. For now there is only one photo that tells the simplicity of two smiling newlyweds kissed by the sun. She, in a short dress, blush-colored and adorned with bows, which reminded many that worn by Grandmother Grace on the same occasion; him in a blue suit, excited and happy. 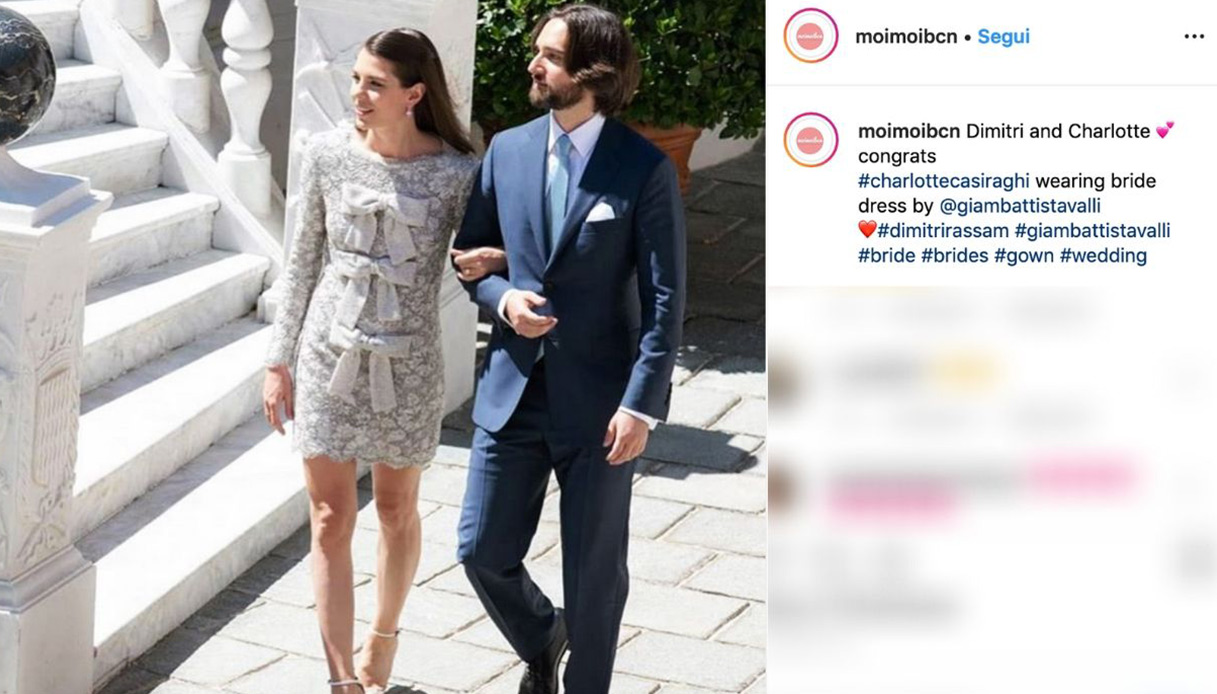 Barbara Catucci
8987 posts
Previous Post
Belen and Iannone, the tender embrace: the photo becomes viral
Next Post
Beware of lemon candles: they can be carcinogenic