Chiara Ferragni at the Met Gala amazes everyone, surprising guests and more! 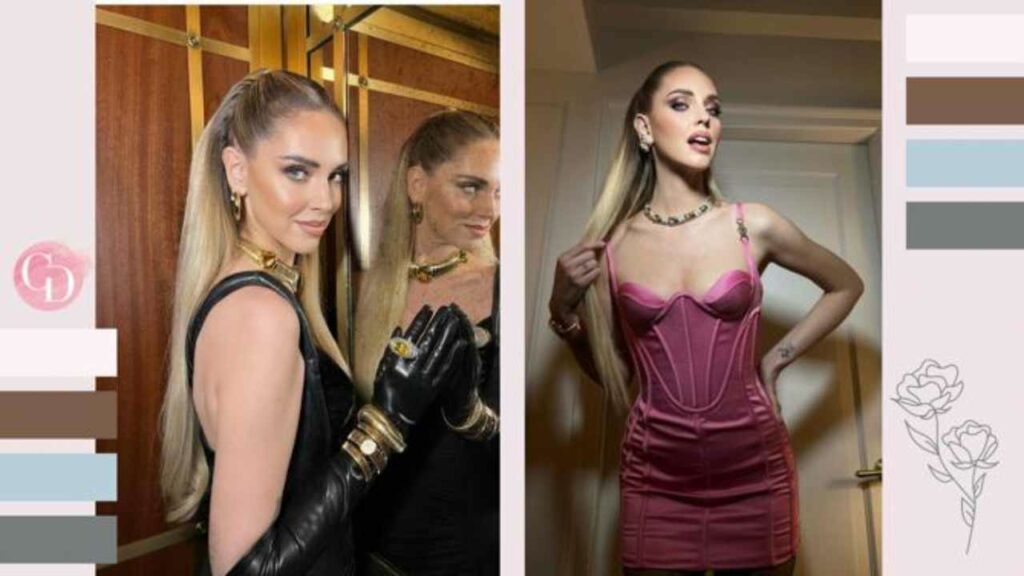 Chiara Ferragni and Fedez arrived at the Met Gala, and left all the guests, and not only, with their mouths open! Let’s find out what happened at the most anticipated American event for everyone!

On the night of May 2nd, the most awaited event of all was held in New York: the Met Gala! At the Metropolitan Museum in New York there were really everyone: Elon Musk, Donatella Versace, the models and sisters Gigi and Bella Hadid, and all the colors that matter in the world of fashion and entertainment. In addition to the Met Gala of this edition there were also them, Chiara Ferragni and Fedez. The second invitation for the Italian digital entrepreneur and the first for the rapper singer. How did the “Italian royals” behave, how do they define them in the comments on social media? And why did their presence cause so much sensation? Let’s find out together! 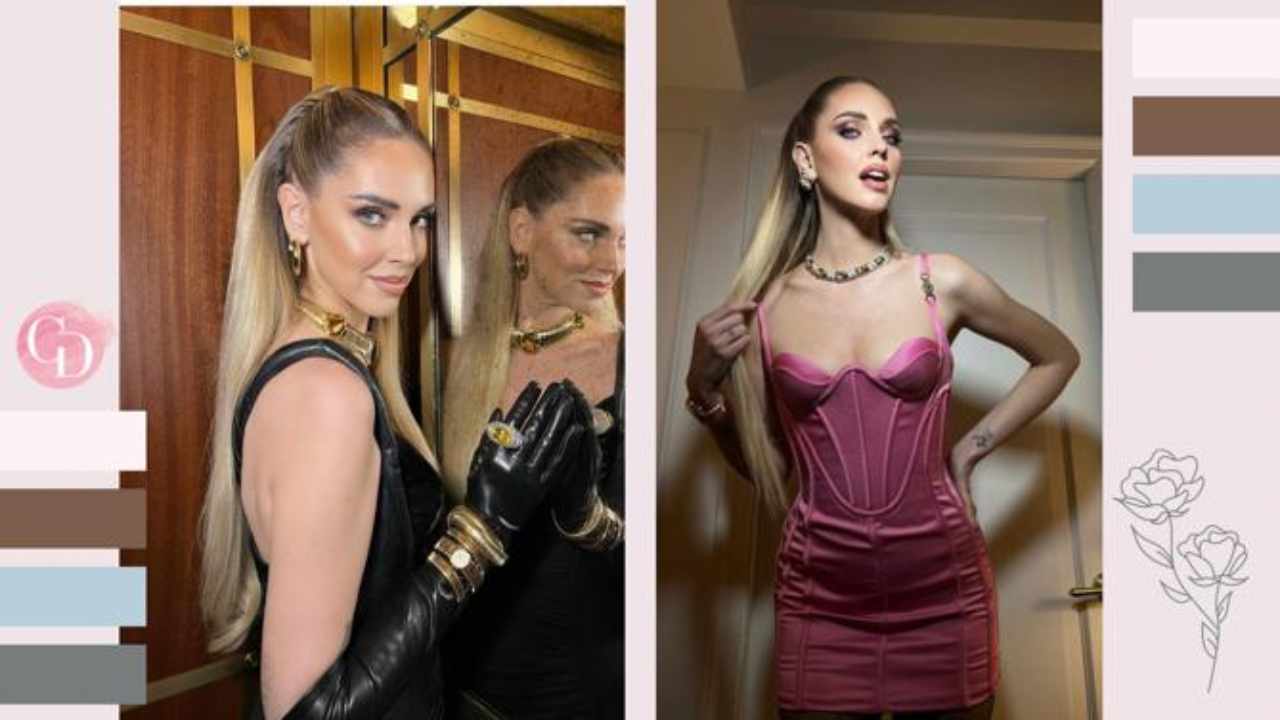 The Met Gala is an event of global importance in the world of fashion, much more important than the fashion weeks, because all those who receive an invitation are required to respect a dress code and at the same time show their personal style.

This edition, held as every year at the Metropolitan Museum in New York, has left many of us fashion lovers surprised. We expected much more from some guests generally defined as trendsetters, that is, capable of launching trends and making simple and banal looks go viral. For example, Kylie Jenner surprised everyone, and not positively, with the look of her halfway between Madonna in a wedding dress and baseball game outfits.

But she was not the only one to amaze the guests of the Met Gala and us at home who looked with admiration at the looks worn at the event from home.

Because they too were at the event, Chiara Ferragni and Fedez, and the Italian royal family managed to amaze everyone again this time. Such as?

Chiara Ferragni and Fedez show each other hand in hand at the Met Gala, signed Versace!

We know the passion that the Italian couple has for the brand Versace, as on several occasions the Ferragnez have chosen Donatella Versace’s dresses for their most important occasions. Also at the Met Gala, Chiara Ferragni and Fedez showed themselves precious and sparkling, in total look Versace. 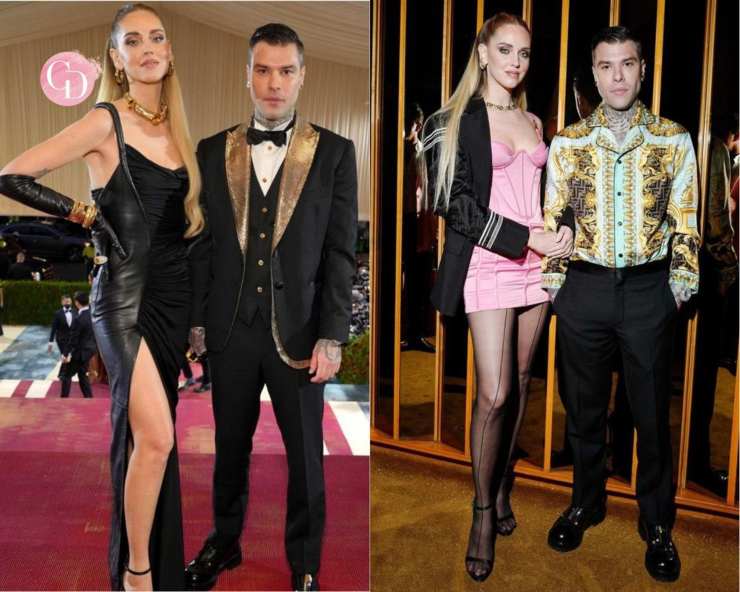 The theme of this edition of the Met Gala was Gilded Agethat is the American golden age that found life from 1870 to 1900, which translated into a fashion theme meant only one thing: gold and sparks!

Chiara Ferragni and Fedez surprised everyone, and this time in a positive way, with their looks.

For the event, the Italian digital entrepreneur wore a long black dress with a vertiginous slit in a dress signed by Gianni Versace from the 1997 brand archive. Fedez instead black tuxedo with golden inserts and bow tie. For the Cardi B after party, however, Versace was still the choice of the Italian couple, but the looks have become more trendy and less demanding. Fuchsia mini sheath dress for Chiara Ferragni and colored shirt with a clearly Versace pattern for Fedez.

In short, the Ferragnez at this year’s Met Gala didn’t miss a beat! By the way, to look taller in your office looks, all you need is pants! 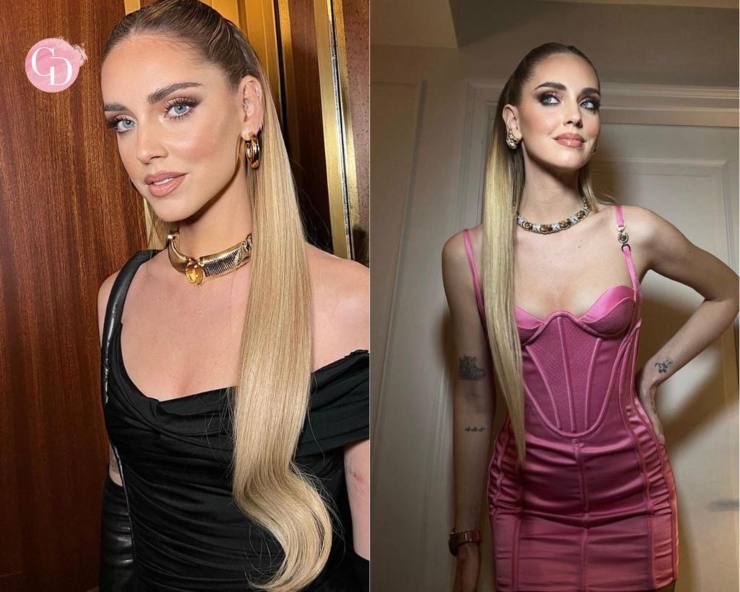 See you at the next style guide, to stay updated on all the news in terms of fashion, and more!