Chiara Ferragni would be pregnant again: Fedez dad for the second time 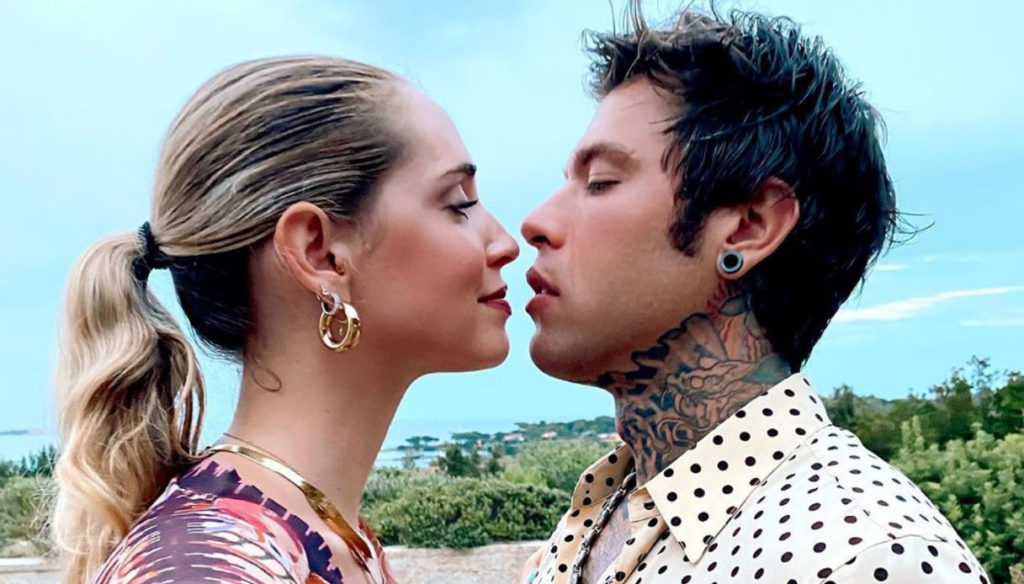 Chiara Ferragni and Fedez would be expecting their second child: the revelations of a source close to the couple

Chiara Ferragni would be pregnant again and ready to make Fedez a dad for the second time after the birth of Leone. This was announced by Very Inutil People, according to which sources very close to the fashion blogger would have intercepted a conversation in which Chiara talked about the new pregnancy. The digital influencer and entrepreneur has never hidden the desire to have more children after the birth of Leone, who arrived in 2018. The little one is growing up and the family may soon grow.

Gossip had already circulated some time ago about Ferragni's second pregnancy, fueled by a joke from Marina Di Guardo, mother of the influencer. "Come on, now you see, a little girl will arrive and she will be in love with you!", The writer had said to Fedez. In recent days, the rumors about Chiara and the arrival of another child have returned, thanks to a source close to the Ferragnez who would have confirmed the pregnancy with certainty.

The fashion blogger would be expecting a child, but she would be waiting for the right moment to announce it. In the meantime, he enjoys the last days of summer in Sardinia with his sisters Valentina and Francesca, but above all with Fedez and little Leone. On Instagram, the influencer talks about his days, made up of boat trips, dream locations, but also comic moments.

"Fedez and I complement each other – she told Ansa some time ago, speaking of her husband -, we have different characters, I am more positive, he is dark, reactive, but we understand each other a lot, we both made our careers ourselves, we are there a lot, we are one the maximum support of the other, apart from my mother I mean. It makes me laugh but it is also much more than that ”.

In the past, Chiara has often been criticized for choosing to publish Leo's photos on Instagram, but she, strong and transparent as she always has been, has never been afraid to respond. “He is the son of two famous people, talking about Leo, our family happiness seems to us the most natural and transparent thing – he revealed -. Here too I see a positive message. When I was little my mother used to film everything, today it happens but on social media, it's a cultural and language change. Privacy today is a strange concept, different from before, for me sharing is the fundamental thing. I'm an open book and I don't struggle to show myself because I know I'm a good person: in social networks or in reality I'm the same person and I always try to improve, think of myself in the third person, of the 'Chiara I would like' ".

Barbara Catucci
4833 posts
Previous Post
The Queen disappoints Kate Middleton: new alliance with Camilla Parker Bowles
Next Post
Elisabetta Gregoraci: Flavio Briatore would be against the GF Vip, but she will go there