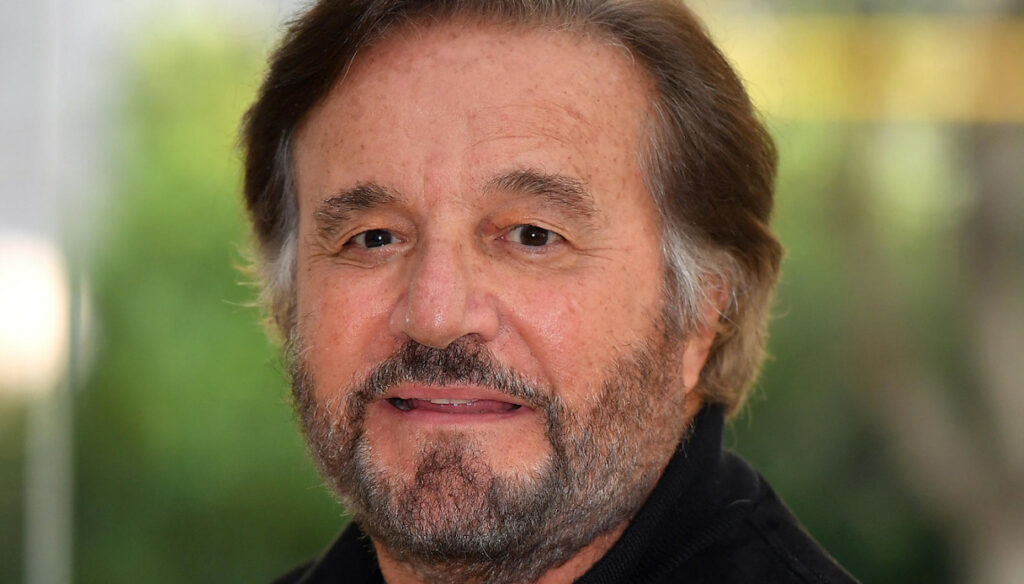 It is certainly not affordable for everything, but dreaming is free. Christian De Sica and Silvia Verdone have in fact decided to sell the Capri villa, included in the complex of the "Four Winds" which still today represents the heart of the luxury residences overlooking the Gulf of Naples.

The sale is entrusted exclusively to the Lionard Luxury Estate of Florence, which has already specified that the negotiation is confidential. Information on the price is therefore to be requested in private, according to the figures per square meter in force in Capri – well over 9,000 euros – it should be worth around 4 million.

The building – commissioned by the painter and symbolist Elihu Vedder – stands on the slopes of Monte Solaro and dates back to the early 1900s. Only later, the villa was sold to Earl Henry Brewster, who distinguished himself for the extraordinary welcome given to his illustrious friends. Among the many guests of the mansion by the sea, also D.H. Lawrence, author of Lady Chatterley's The Lover.

The property was still sold in the 1930s, but the great names of art and literature still walk the corridors of the villa. There is also talk of Joseph Beuys, who found the inspiration for the work Cy Twombly in Capri.

The style is, however, that of the other luxury sites on the island. The view is breathtaking and double, with one side overlooking the Gulf of Salerno and the other overlooking the Gulf of Naples. The structure lies on a total of 250 square meters of interiors and developed on two floors. In addition, it is surrounded by citrus and olive trees as well as being equipped with an annex that is used as a spa.

A dream villa, that of Christian De Sica and Silvia Verdone, which brings with it a small piece of the history of Capri and its prestigious buildings. For the moment, the strictest confidentiality applies to the price requested for the sale, which has been kept confidential.

The De Sica family has owned the rich portion of the I Quattro Venti since 1996, but the Roman actor's love for the Neapolitan island has much deeper roots. Attracted by its beauties since childhood, he had declared: "The first time I saw Capri was when I was nine years old I went there with my mother to find my father Vittorio De Sica on the set of the film The Bay of Naples in which he acted with Sophia Loren and Clark Gable ".