Christine and Diana, the wife and daughter of Valerio Massimo Manfredi 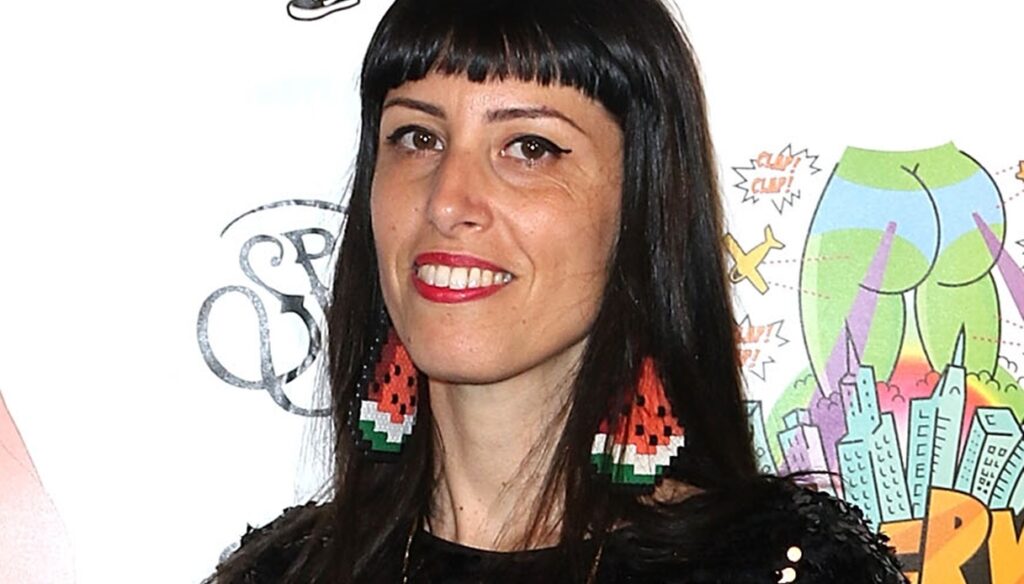 The writer, historian and presenter Valerio Massimo Manfredi has at his side two special women, his wife Christine and daughter Diana

It is always said that behind a great man there is a great woman, but sometimes there are even two. Valerio Massimo Manfredi, historian and writer (but also appreciated TV presenter) is very shy about his private life, which he has never flaunted to the four winds. But at his side are his wife Christine and daughter Diana, who share family love with the author but also a passion for history and antiquity.

Unfortunately, the three found themselves at the center of a story still to be clarified, but which certainly upset both them and Manfredi's loyal readers. The writer and his wife Christine were victims of what appears to be a domestic accident. A gas leak in an apartment in Trastevere in Rome, which left them unconscious. His daughter Diana noticed the incident and went to the apartment, very worried because she could not get in touch with them. The arrival of help was sudden, but the health conditions of Valerio Massimo Manfredi and his wife are quite serious.

Christine Fedderson Manfredi is the writer's inseparable companion. A shy and reserved person, always far from gossip and glossy covers. Originally from Chicago, the woman is a translator but has shared in the past with her husband a passion for history and writing. The couple collaborated on some of Manfredi's most successful historical novels, which are translated all over the world, confirming themselves as best sellers. The author and his wife Christine have two children, Diana and Fabio Emiliano.

The two boys grew up on bread and history, immersed in their father's tales and love for antiquity. It was inevitable that all this would give an imprint to their lives, so much so that Fabio Emiliano is also a writer and deals with history. Diana Manfredi, on the other hand, is the home artist. Born in 1984, she studied at the Academy of Fine Arts in Bologna and at the Universität der Künste in Berlin and already has a well-established career as an illustrator. Diana lives between Bologna and Berlin and in 2011 she created an interesting project with her father, the graphic novel Bagradas. Valerio Massimo Manfredi wrote the story of the comic book, drawing inspiration from a fact that really happened in ancient Rome, while Diana edited and created the drawings.