Claudia Gerini, the truth about the paparazzo: “He brought out the worst in me” 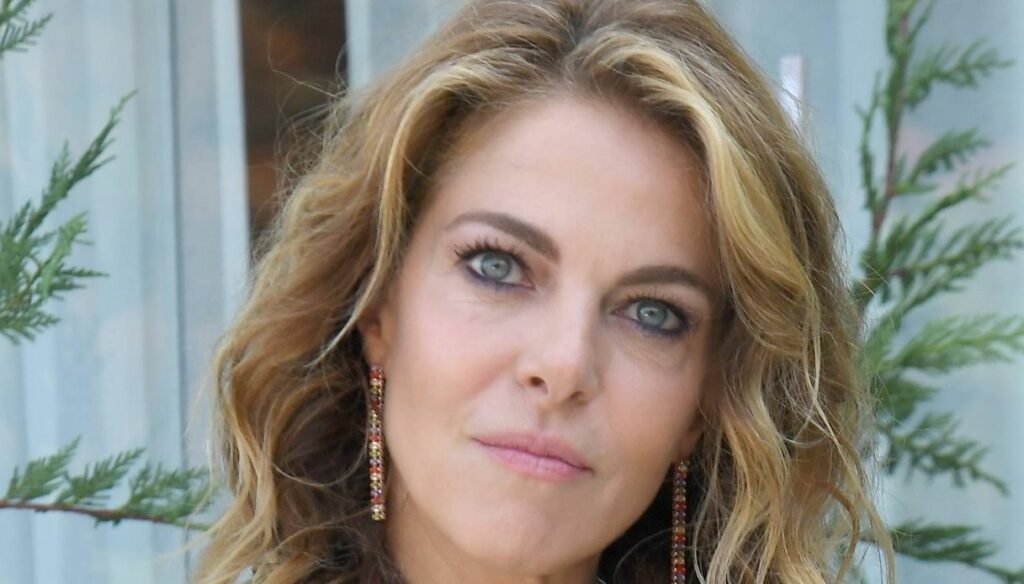 Claudia Gerini wanted to openly face the experience that marked her, the diatribe and the denunciation with a paparazzo, Maurizio Sorge: she did so during an interview with Corriere della Sera. The clash, which actually took place in 2017, is still open today with the legal battle. The actress stated in this regard that the paparazzo would have “created a monster” and that that situation has “pulled the worst of itself”.

Always extremely sincere and transparent, Gerini has never wanted to lie about herself. The episode – which was quite negative – dates back to 2017, when the actress had just started dating Andrea Presti. Just to take some exclusive photos of the couple, Sorge had decided to follow them, first by taking a room in the hotel where they were staying and later also during the holiday in Puglia.

One day, Gerini, extremely irritated by his presence, decided to intervene. “After an hour and a half, I tell him kindly: you’ve photographed us enough, that’s enough now, isn’t it? But he doesn’t even answer us. After a while I tell him again, he pretends to leave, but continues to follow us. And he was talking, as if we actors were monkeys at the service of those who photograph us. I took him with bad words, not threats, just bad words ”.

The gesture that led to the complaint

Gerini, on her own admission, exaggerated with tones, but it was not so much this that triggered the complaint against her. In fact, the paparazzo had filmed the whole scene: this led Claudia to take it from his hands and delete all the data in question. He later threw the phone at the paparazzo’s car.

“He had resumed my outburst, with me soaked in sweat, red in the face, yelling at him. When I realized it, I was really scared: I knew that he went on TV in various programs to bring similar films ”. The version of Maurizio and Gerini, however, later differ: “He claims that he no longer found the phone, but that’s not true, we didn’t steal it.”

The actress admitted that the man brought out the worst in her, and that he also created a monster. “But it’s not me.” In any case, the lawyer of Gerini, Patrizia Del Nostro, asked to proceed with the legal battle with the abbreviated procedure, as there would be no crime.

Barbara Catucci
10435 posts
Previous Post
Perfect complexion with BB Glow semi-permanent foundation
Next Post
Kidneys, how to defend ourselves from so many enemies that attack them