Claudia Koll on Today is another day: the truth about Laura Antonelli and Tinto Brass 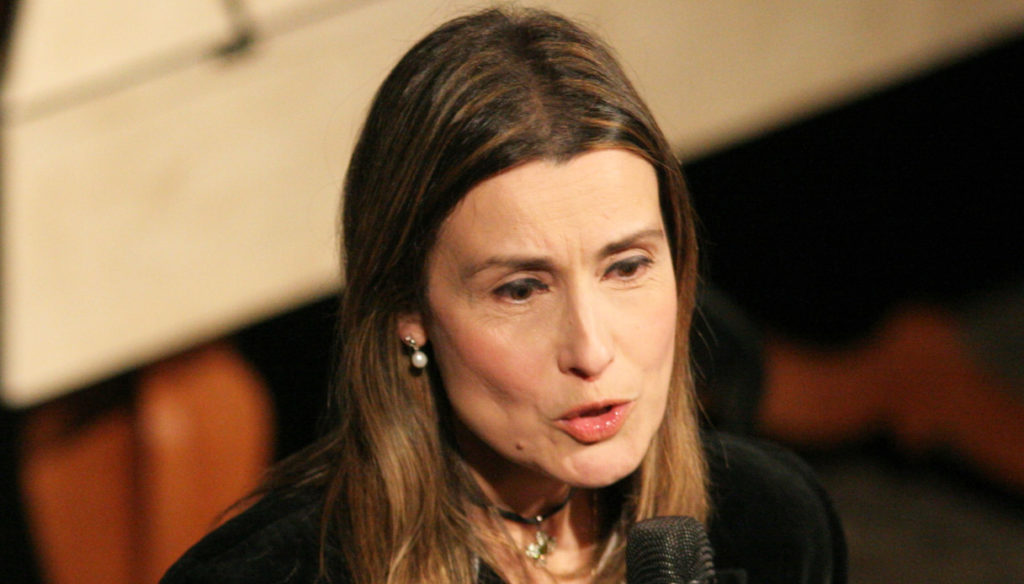 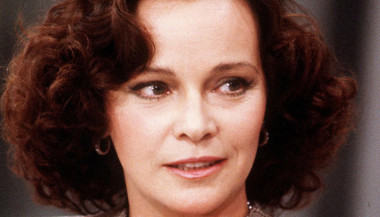 Laura Antonelli, the memory of an icon of Italian cinema

Serena Bortone hosts Claudia Koll at Today is another day who tells about herself by retracing her career as an actress, her relationship with colleagues like Anna Falchi with whom she made Sanremo in 1995, the choice to shoot the film by Tinto Brass, friendship with Laura Antonelli and her new social life after the mystical turning point.

It is not the first time that the actress talks about herself, she had already done so last year by Caterina Balivo, in the show Come to Me. However, there are many things that Claudia Koll tells Serena Bortone in the studio, because her life it is intense and above all she is no longer the woman we used to see at the cinema or go down the stairs of the Ariston wrapped in snug and glittery dresses.

But when asked what is left of that woman today, Claudia does not know what to answer, for the simple fact that existence is in the making and no one remains what it was. Thus is Koll justified. And when pressed by Bortone to be told some whims of her past as a diva, the actress replies: "I didn't take care of my clothes. When I took them off, I threw them on the ground ”. Now the order is an essential aspect of his existence, an external order that is also reflected in the interior.

Koll does not deny her past and does not rule out the possibility of returning to acting in large productions if it is worth it. Even today she is called for some work and then teaches. Why did he leave show business? Because she wanted to be free to live, she therefore remembers the trip to Africa and the feeling of being "satisfied".

The presenter asks her about Laura Antonelli, who passed away at 73 in 2015, who has experienced great difficulties in recent years (since 2000 she experienced a profound economic and psychological crisis). Claudia remembers how they met: “I went to look for her”. And she went to look for her because she felt she needed her, because she couldn't be alone. Koll says she showed up at Laura Antonelli's house without warning and rang the intercom. “I rang her on the intercom and we hugged for a long time. I looked for her because she couldn't be alone. And then he was following a journey of faith ”.

Koll recalls that Laura Antonelli always told her that she had to accept her as she was. "I wanted him to smoke less, but it wasn't possible." Then he is keen to clarify that their bond did not depend on the professional choices of both, in fact Bortone had mentioned the film Malizia with Antonelli and Cosi fan tutti, the film that Claudia shot with Tinto Brass. "When we met we didn't talk about those films."

Tinto Brass's film was an error of assessment, explains the actress: "I didn't know how to choose". He thought it would be a springboard to do other busy jobs, but it wasn't, in fact he explains: "You have to be known as you really are and not that way".