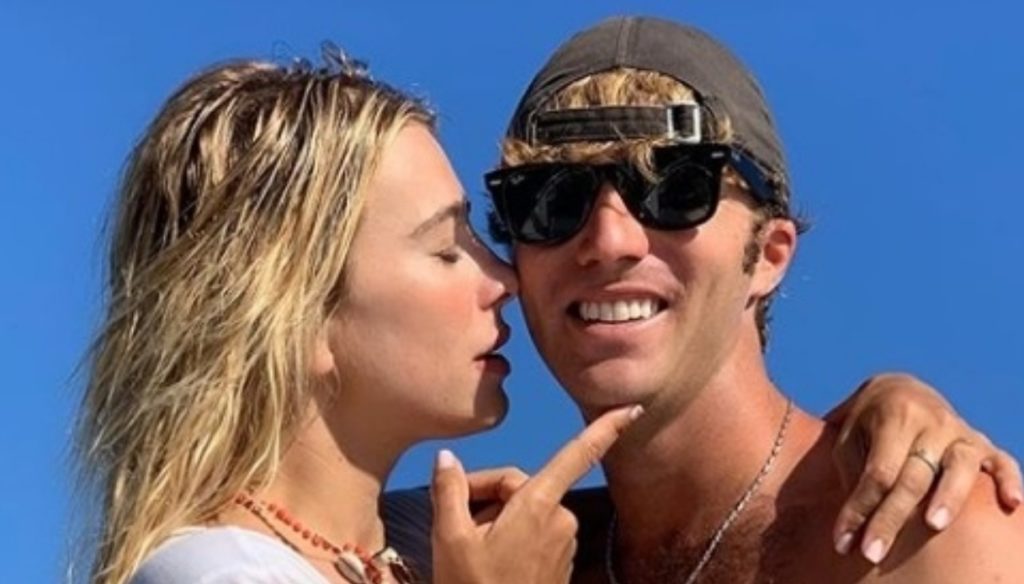 Eight months of relationship: the love story born at GF Vip between Incorvaia and Ciavarro proceeds at full speed 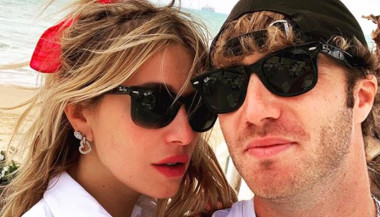 In love and happy more than ever: Clizia Incorvaia and Paolo Ciavarro are increasingly close-knit, as shown by the photos posted on their respective social networks to celebrate the milestone of eight months of love.

A relationship born under the watchful eye of the cameras of the GF Vip, of which they competed together during the fourth edition, and became more and more profound and strong over the following months. More precisely eight, as they both pointed out to celebrate the "mesiversary".

Recently they were guests by Silvia Toffannin at Verissimo, for their first couple interview: both appeared convinced and in love and made important statements about the future. Ciavarro stated that Incorvaia is the woman of his life and that he wants to build a family with her. Instead, she spoke of "forever" explaining that Ciavarro is the right person.

In short, everything is proceeding at full speed and their eight months of relationship have been celebrated by both on Instagram.

The influencer has published a carousel of excited photos and videos that portray them together: between posed images and selfies, there was a funny and funny photo of the couple. The caption explains how strong and powerful their love is, in fact Incorvaia wrote: "8 months together which are worth 8 years … maybe it is true that predestined souls exist". And it is no coincidence that along with the number eight it also placed the symbol of infinity.

Paolo Ciavarro also dedicated a post to the goal achieved by their relationship. A black and white shot, which shows them embraced and accompanied by a heart and the number eight.

The comment of the "iconic mother-in-law" (as it was defined by Incorvaia herself) does not escape: Paolo Ciavarro is the son of the splendid actress Eleonora Giorgi who seems to appreciate the relationship between the two very much. But after all, she herself leaves a series of hearts under the photo of the couple that are an unequivocal comment.

Beautiful, close-knit and in love: already in the house of GF Vip the birth of their feeling had struck the viewers. And now their love story is getting deeper and more important. 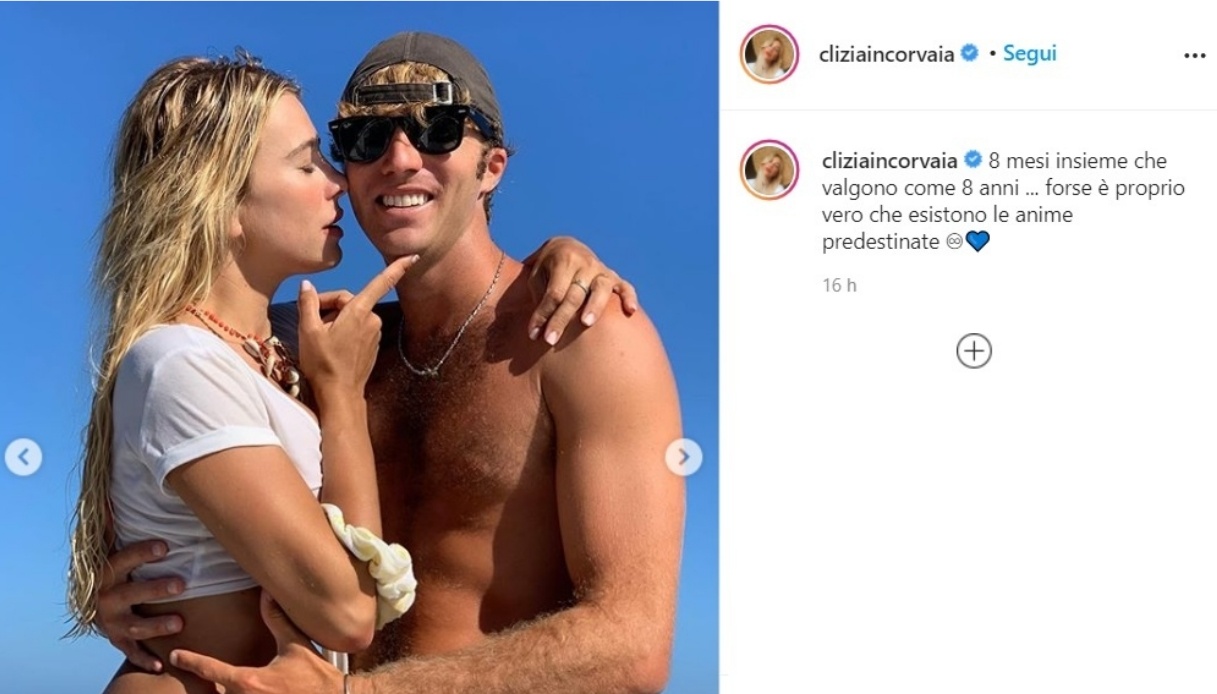