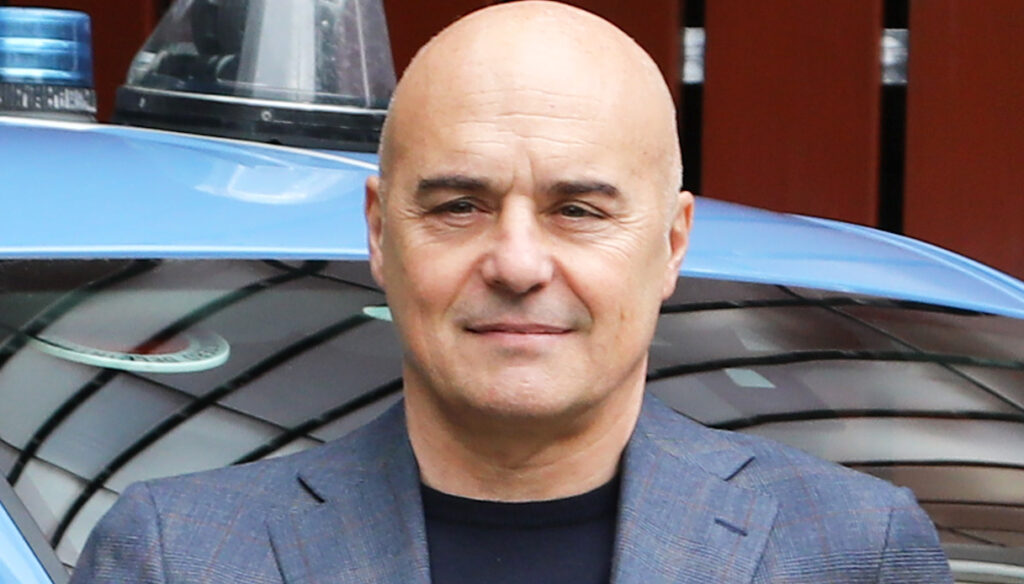 Commissioner Montalbano is a record with Livia's betrayal for Antonia. And on the end of the series Luca Zingaretti is not unbalanced

The latest episode of Commissioner Montalbano – The Catalanotti Method records yet another great success to the point of beating the first evening of the Sanremo Festival in terms of ratings. So, a new record for Luca Zingaretti and for the cast of the beloved series, based on the novels of Andrea Camilleri. But will it really be the end of Montalbano? Let's proceed in order.

On the other hand, in this episode of Montalbano, the Commissioner loses control and enters a crisis, as Zingaretti also underlined when recounting the episode: "Salvo had accustomed us to a few but very firm points: the love for his work , devotion to Livia, the essential attachment to her land ”. This upheaval is caused by a young colleague, Antonia, aka Greta Scarano, who makes Montalbano lose his head. So much so that for her, he betrays Livia, played by Sonia Bergamasco, and puts an end to their very long relationship.

A hard blow for the fans of the Commissioner, but above all they cannot believe that this is how the series will end. in fact, it was announced that the Catalanotti Method would be Montalbano's last episode. The use of conditionals is a must in this case, because a window has opened on the possibility that the series will continue, at least with another episode to give a worthy conclusion to the fiction, as stated by the producer Carlo Degli Esposti.

On the other hand, on Luca Zingaretti's Instagram profile, many "despair" at the idea that Montalbano ends and clamored that, if it really has to be concluded, it ends with an episode taken from Riccardino, the novel published posthumously by Andrea Camilleri. They write on Instagram: "The only thought that it can be the last one, take me a Magone Montalbano cannot end !!!" the Master deserves to watch “Riccardino” from up there ❤️ think about it ”,“ Well Riccardino should be done! It will be missed like few other things 😥… thanks for the wonderful job you have done! Unforgettable." And again: “An unmissable appointment! "If it really has to end, let it be with Riccardino!".

For his part, as reported by Il Giornale di Sicilia, Zingaretti said: "There is no fatigue on this character. But I say that the dead from two have become three, in addition to Camilleri and Sironi also the set designer Riccieri, and they were teammates. It is no small thing not to find the reference points anymore. On the one hand, there is the temptation to want to return to the helm of the boat, out of respect for these people. On the other hand, I wonder if Camilleri was asking us all this. This year has been marked by many things, but above all time has stopped with the covid ".

In fact, Zingaretti himself has signed the direction of the Catalanotti Method, shot between Ragusa and Agrigento, taking over after the death of Sironi.

Waiting to know if he will return to wear, at least for one more time, the role of Salvo Montalbano, Luca Zingaretti is busy filming Il re, directed by Giuseppe Gagliardi. An 8-part series, produced by Sky Original.