Concert case May 1st. "Fedez out of Rai until he admits the mistake" 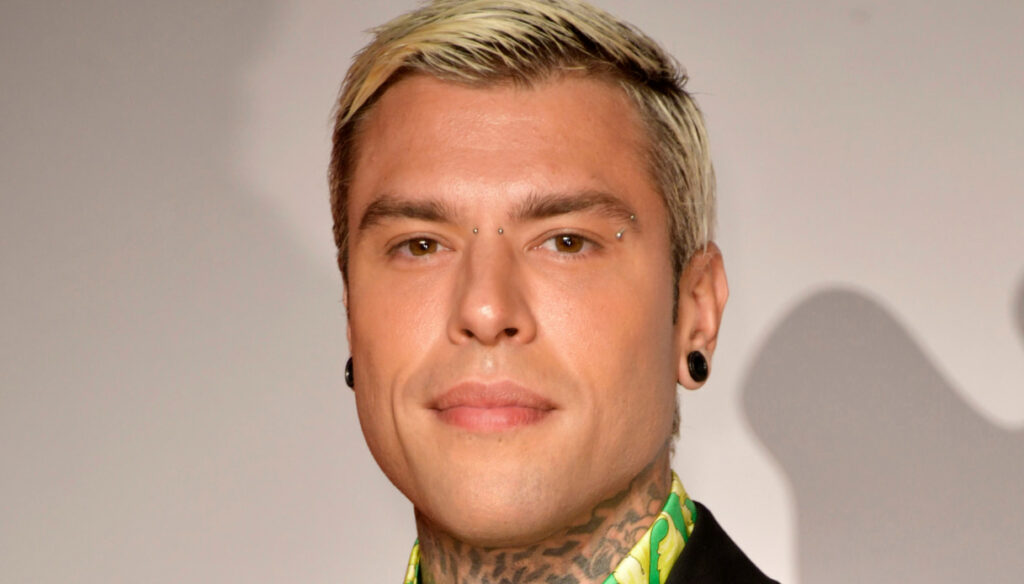 After the concert on May 1st, the long-distance clash between Fedez and Rai continues

The quarrel between Fedez and Rai over the monologue at the Concertone on May Day has now become a case. According to what was reported by the Messenger, the Viale Mazzini company would have taken a rather tough position. After the accusations by Fedez and the publication of the phone call in which the deputy director of Rai3 Ilaria Capitani, Lillo and Ambra, presenters of the show, the author Massimo Cinque and Massimo Bonelli of iCompany would have participated, Rai would have chosen its line.

"The line is: never again Fedez on video, until the May 1st affair is clarified (ie he admits he was wrong) and it is not decided whether to sue him or not", it reads. In the meantime, Franco Di Mare, director of Rai Tre, has also intervened on the matter, who on May 5 will discuss the matter in the Rai Vigilanza.

“Many sincerely ask me for words of clarity on the Fedez affair and his statements on the alleged censorship by Rai – said the journalist -. I would have done it shortly because the artist's statements are as serious and infamous as they are unfounded and the audience following Rai3 precisely because they consider it a free network deserves an answer. However, in the meantime, I have been summoned by the president Barachini of the Rai Supervisory Committee: this will therefore be the place to clarify and at the moment any declaration of mine on the matter is therefore inappropriate ".

Fedez, who received the support of many artists and his wife Chiara Ferragni, expressed his mood after what happened. “I am devastated – he confessed -, not only is it true that they asked me not to mention the names of the Northern League politicians but I am sure it has happened to others as well. It would be interesting to investigate behind the scenes of past concerts. In these hours many colleagues, even very famous ones, are writing to me who tell me how similar situations have happened to them too (…) I don't want to seem like someone who wants to exploit this situation to appear. What I meant I have said. If Rai wants to clarify, fine. Otherwise what happened is there for all to see ”.

Barbara Catucci
8451 posts
Previous Post
Covid-19, what do we know about the Indian variant
Next Post
This letter is for you, Dear Luana. For your joie de vivre